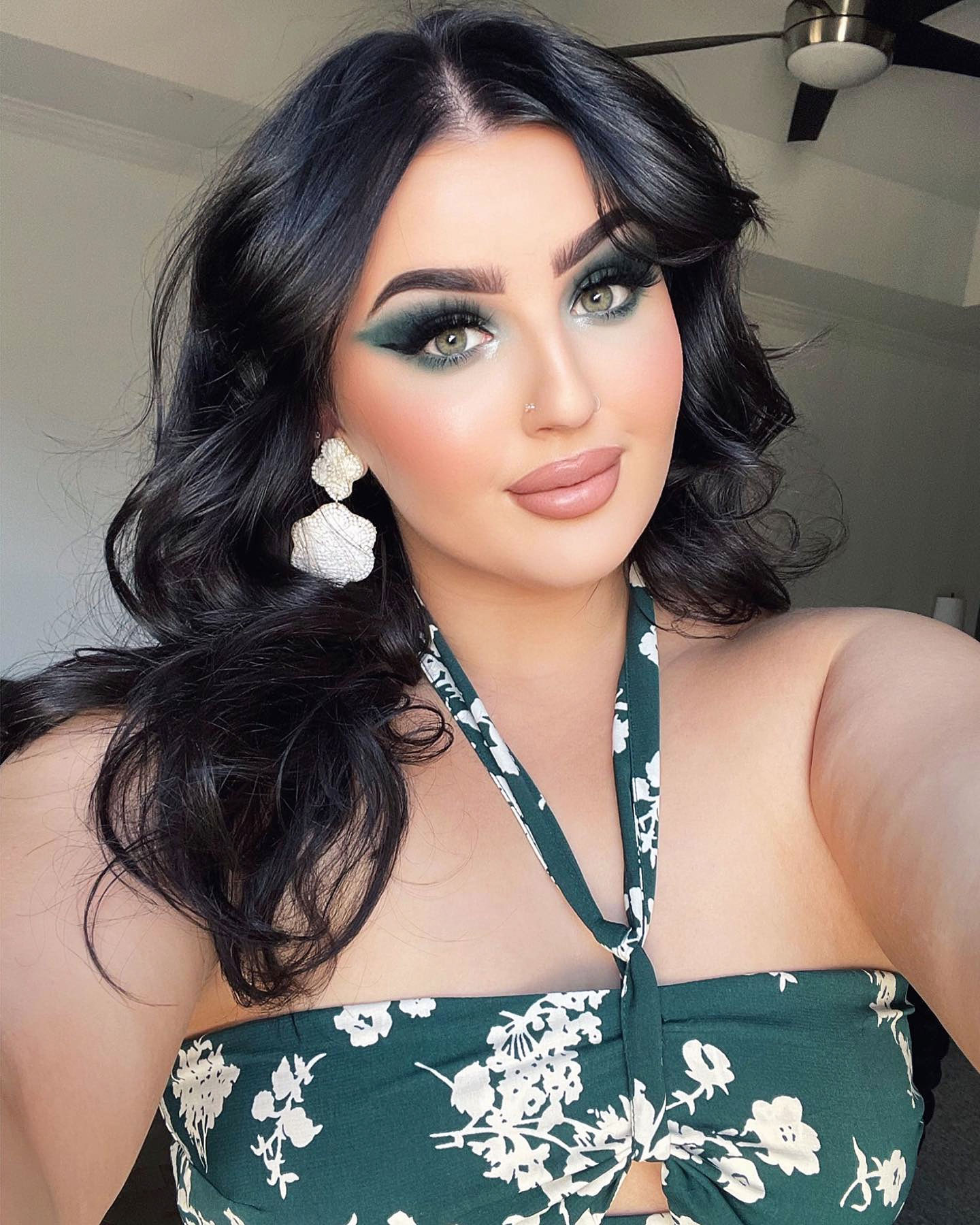 Embracing changes — and her curves. TikTok star Mikayla Nogueira opened up in a candid new video about learning to “accept” her body after gaining weight.

“My name is Mikayla Nogueira, and I gained 60 pounds,” the makeup artist, 23, told her followers via a TikTok video posted on Monday, April 25. “At first it was really difficult to accept that I had a new body. I’m 4’11” and 200 pounds and at first that was really scary to me, but I’m going to learn to love my body the way it is.”

Nogueira explained that her first step was to get a “brand new wardrobe” that makes her feel confident in her own skin.

“I’m going to try on everything for you … to show you that you can wear whatever the f–k you want. Whether you’re a size 2 or a size 20, it doesn’t matter. Wear what makes you happy,” the Massachusetts native continued.

As Nogueira tried on all of her new ensembles in the clip, she was honest about the insecurities she hopes to overcome. “My biggest insecurity is my freaking arms,” the social media star confessed while showing off a two-piece green floral set. “They are large and in charge, but I cannot let that stop me from wearing really cute clothes.”

In another video, as Nogueira showed off the new swimsuits that she bought, she once again encouraged her followers to wear whatever made them feel the best. “I am wearing a one-piece bathing suit right now. [But] you can wear a f–king bikini, cropped bathing suit — whatever you feel comfortable in,” she explained. “Right now, I feel comfortable in [this] … and that’s fine! Wear what makes you happy and comfortable.”

Nogueira’s message about embracing her body is particularly poignant because she has been open about her struggles with an eating disorder over the years. “I have struggled with bulimia for over seven years now,” she revealed via a TikTok video in January. “I have been in and out of remission.” She added that she relapsed in January 2021 and wasn’t able to “be free” of her disordered eating until the end of the year.

“In that time — and in the seven years I’ve struggled with this — my eating disorder has stolen so much from me,” Nogueiera explained. “[It’s taken my] joy, relationships, but most importantly, my health. I feel like that’s the one thing people don’t talk about.”