Over the weekend, Tom Brady’s Kentucky Derby outfit went viral for its striking similarities to one worn by villain Judge Doom in the 1988 Disney film “Who Framed Roger Rabbit.”

The Tampa Bay Buccaneers quarterback, 43, looked chic with a classic navy suit, tie and pocket square, but it was his wide-brimmed black hat and sunglasses that got Twitter users talking.

While his large hat was likely an attempt to follow the Derby dress code, many were fascinated with his choice of fascinator, which closely resembled the topper worn by actor Christopher Lloyd in the cartoon flick.

“Tom Brady at the Kentucky Derby looking like he just framed Roger Rabbit and is about to open the Ark of the Covenant,” wrote a second. 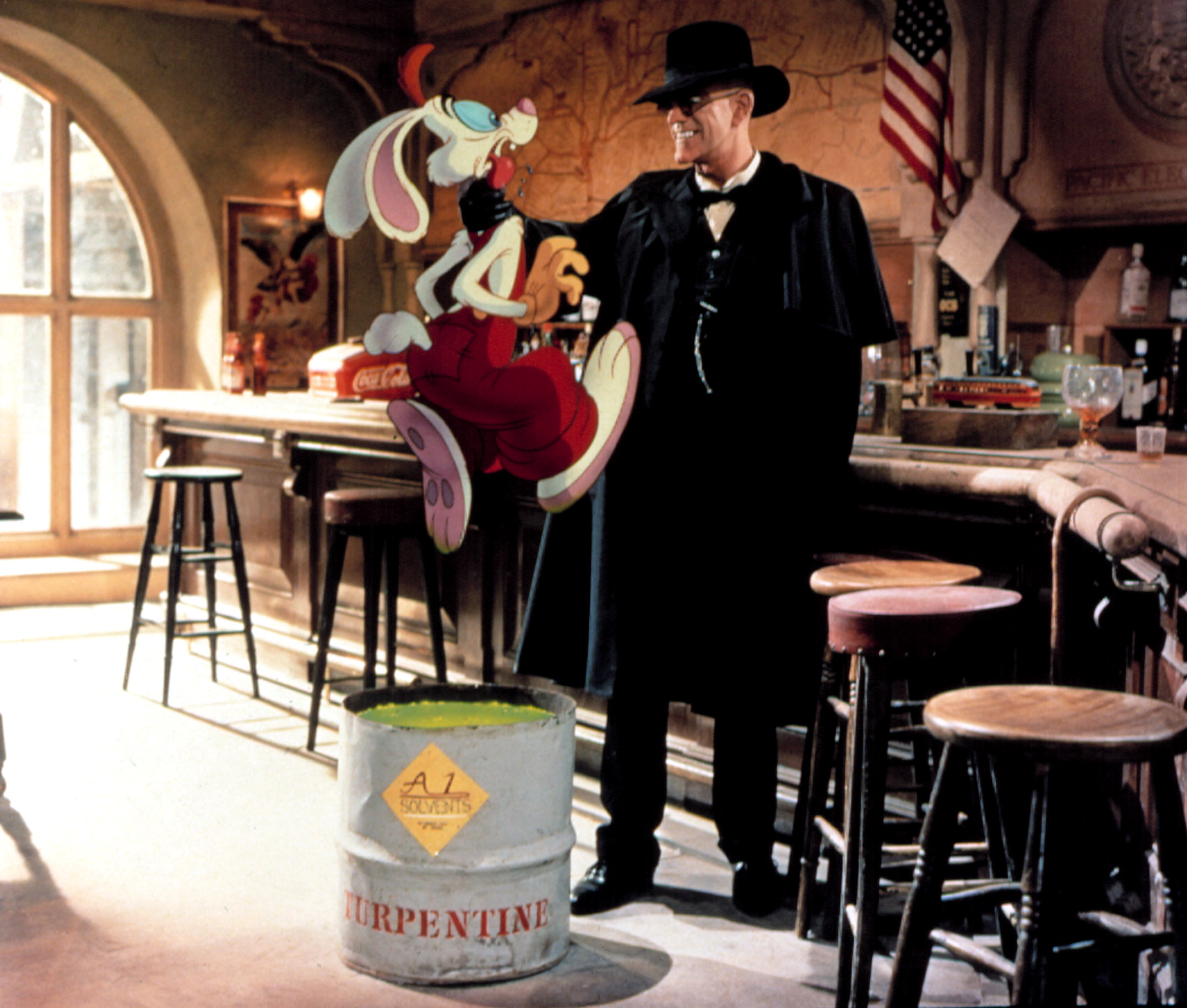 It’s not the first time the decorated NFL star has stepped out in eye-catching styles, as he rocked a $13,000 outfit while celebrating his Super Bowl win in 2019 and arrived at the field in head-to-toe Tom Ford prior to the 2021 Super Bowl.

His supermodel wife Gisele Bündchen, 40, even said in 2018 that he “likes fashion more than [she] likes fashion.”

Over the weekend, the stylish couple was spotted touring their $17 million Miami property, shortly after the football icon posted a 50th birthday tribute for his ex-girlfriend Bridget Moynahan.