Tom Hiddleston Would Like to Avoid Taylor Swift Questions, But… 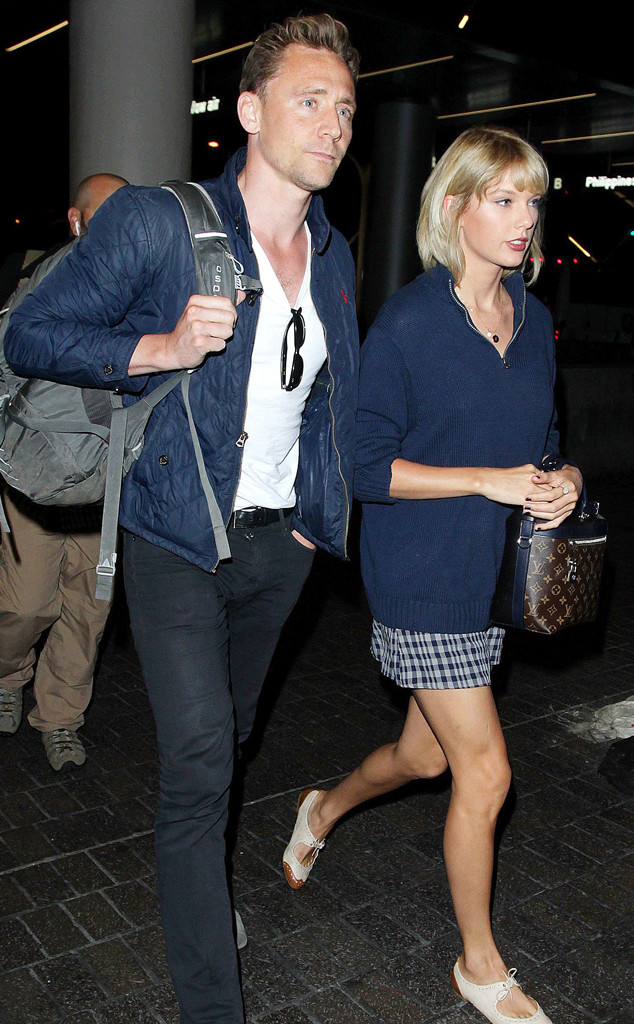 The best of times, the worst of crimes.

Tom Hiddleston would prefer not to talk about his personal life, specifically one past relationship. According to a new New York Times profile on the British actor, centered around his next role in Harold Pinter‘s Betrayal on Broadway, it’s noted that the journalist was not allowed to ask about his romance with Taylor Swift.

It’s been three years since the Thor actor and the Grammy winner embarked on a whirlwind romance, which reportedly inspired songs on Swift’s reputation album. The duo traveled all over the world together, from Australia to Italy, but after a number of headline-making adventures—including an “I ❤ TS” shirt—Hiddleston and Swift called it quits in Sept. 2016.

Now that it’s been three years, NYT writer Laura Collins-Hughes noted in the profile that she did not plan on asking about Swift following a publicist’s request to steer clear of the romance talk.

Discussing what he’s learned about fame, Hiddleston explained the he knows “to let go of the energy that comes toward me, be it good or bad.”

The 38-year-old star continued, “Because naturally in the early days I took responsibility for it.” 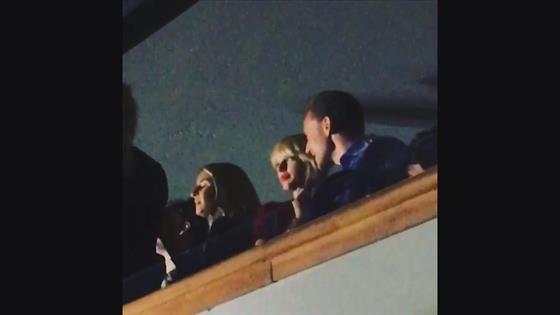 “And yes, I’m protective about my internal world now in probably a different way,” Hiddleston added. “That’s because I didn’t realize it needed protecting before.”

Hiddleston also spoke candidly about trust, sharing, “To trust is a profound commitment, and to trust is to make oneself vulnerable. It’s such an optimistic act, because you’re putting your faith in the hands of someone or something which you expect to remain constant, even if the circumstances change.”

“I’m disappearing down a rabbit hole here, but I think about it a lot,” he continued. “I think about certainty and uncertainty. Trust is a way of managing uncertainty. It’s a way of finding security in saying, ‘Perhaps all of this is uncertain, but I trust you.’ Or, ‘I trust this.’ And there’s a lot of uncertainty in the world at the moment, so it becomes harder to trust, I suppose.”

To read more from Hiddleston’s interview, head on over to the NYT.