Top chefs including Tom Kerridge swap out pricey cod, salmon and beef at their restaurants for cheaper alternatives as food prices soar – and even cocktails are affected

Top UK chefs are swapping out diners’ favourites such as beef and cod for cheaper options as the price of ingredients soars in the UK.

Famous faces like Michelin-star chef Tom Kerridge and Simon Gillies, who once ran Gordon Ramsay’s empire, have been making changes to their restaurant menus to try and reduce the burden on their customers.

They cited the war in Ukraine and post-pandemic recovery for the rising cost in favourite ingredients as the cost of living rises in the UK. 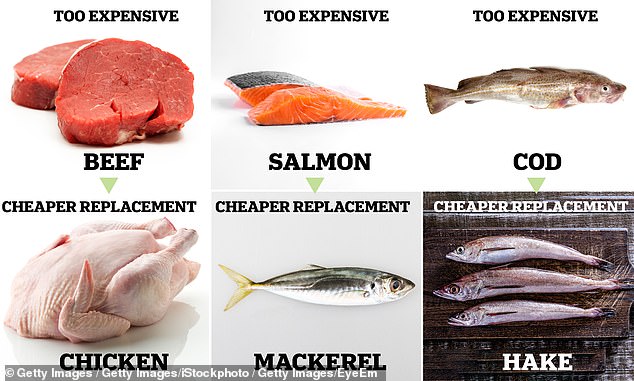 Mitch Tonks, who runs the Rockfish chain of seafood restaurants in the South West of England, has followed the lead of many chip shops around the country and dropped cod from the menu.

‘A plate of cod and chips was going to be £24,’ he told The Observer, adding he didn’t think it was fair to ask customers to pay such a high price.

Currently, around 40% of the UK’s cod is brought in by Russian fishing boats.

These products have become significantly more expensive to buy since economic sanctions put on Russia added a 35% tariff to Russian fish.

Instead of offering cod and chips to customers, Tonks and other restaurant owners are choosing alternatives such as hake, which is significantly cheaper.

As the price of salmon skyrockets, Stuart Gillies, who ran Gordon Ramsay’s restaurant empire for seven years, is swapping the much-loved fish for smoked mackerel on the menu.

Gilles said that with prices going up by about 20%, he couldn’t keep forcing the burden on customers and chose cheaper options instead.

The restaurateur who now owns The Bank House in Chislehurst, Bromley, is also mixing up new cocktails with cheaper spirits.

He has created a new cocktail for guests mixing up lesser-known benedictine and yellow chartreuse – stepping away from artisan gin and bourbon. 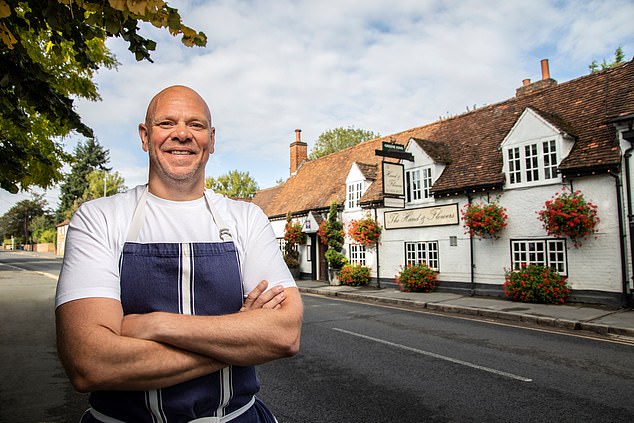 Tom Kerridge, whose Hand and Flowers pub has two Michelin stars, has reduced its menu from offering six starters, mains and desserts to just four of each in a bid to counter food price rises

A no-waste policy is in force in his kitchen which puts trimmings into soups and sauces and uses already open bottles of wine for tastings.

And even the Sunday roast isn’t safe from soaring costs, with beef off the menu as animal feed increases in price.

The Coal Shed, a steak and seafood chain in London and Brighton, has put roast chicken on its Sunday menu because beef is so expensive.

The war in Ukraine has even forced up the price of things like cooking oil and flour – which has doubled in price due to grain shortages.

And while many chefs are making swaps, some are cutting their menus altogether, like Tom Kerridge who owns the Hand and Flowers pub in Marlow.

He has also been forced to close his other restaurant Coach, which has one star, on Mondays and Tuesdays due to staff shortages.

As well as the war in Ukraine, Kerridge said a recruitment issue is affecting the hospitality industry which has not recovered from closures during the pandemic. 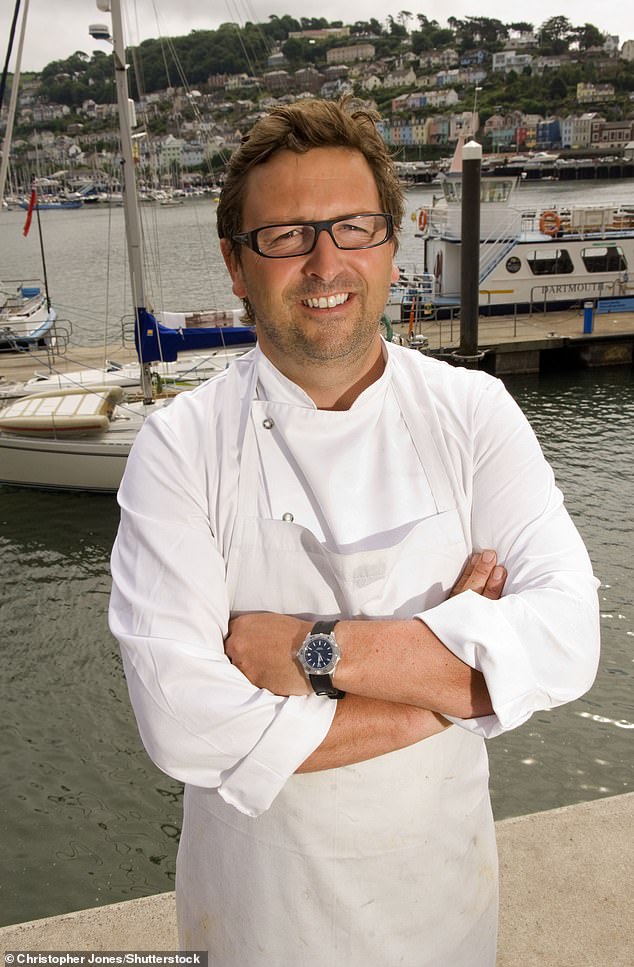 Mitch Tonks, who owns the Rockfish chain of seafood restaurants, said he’s temporarily taken cod off the menu – as a fish dish using it would have cost diners £24 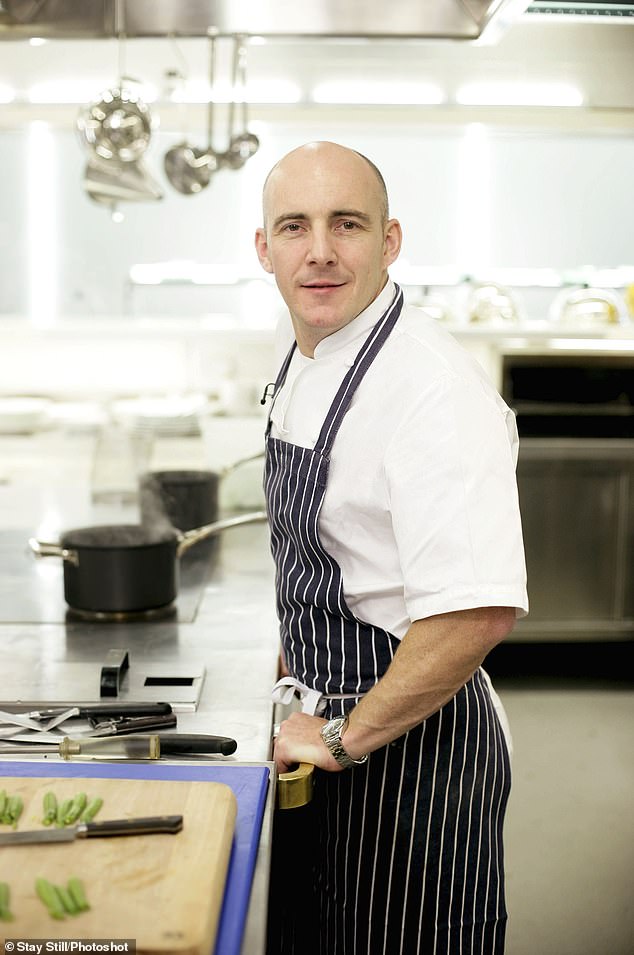 Simon Gillies, who ran Gordon Ramsay’s restaurant empire for seven years and now owns The Bank House in Chislehurst, has made several swaps on his menu

Mark Selby, co-owner of Mexican chain Wahaca, said sales would be 20% higher if there were more people around to work in the industry.

He said: ‘In 12 years of operating, I’ve never had a problem where we’ve run out of anything. Now we’re getting calls on a daily basis.’