Khloé Kardashian: ‘I’m barely in my own body’ amid Tristan Thompson paternity drama

Tristan Thompson revealed his secret Snapchat username, “blkjesus00,” in court documents about his sexual relationship with the personal trainer who claims he fathered her baby.

The Sacramento Kings player, 30, admitted in a declaration filed on Dec. 8 and obtained by the Daily Mail that he used the social media account to discreetly arrange hookups with Maralee Nichols while dating Khloé Kardashian.

“We never had any telephone calls, emails, nor did we exchange text messages. We only communicated via the Snapchat application,” Thompson said in the filing.

“My username on Snapchat has always been ‘blkjesus00.’ We used Snapchat to communicate to protect our privacy,” he continued, noting that the app “automatically” deletes messages after they are read.

The NBA star went on to claim that Nichols had “fabricated” a leaked screenshot of a Snapchat message in which he purportedly urged her to get an abortion.

Earlier this month, Page Six confirmed that Nichols was suing Thompson for child support and claimed they had a five-month affair that resulted in her becoming pregnant. He has repeatedly demanded a paternity test and denied that the child, who was born on Dec. 1, is his. 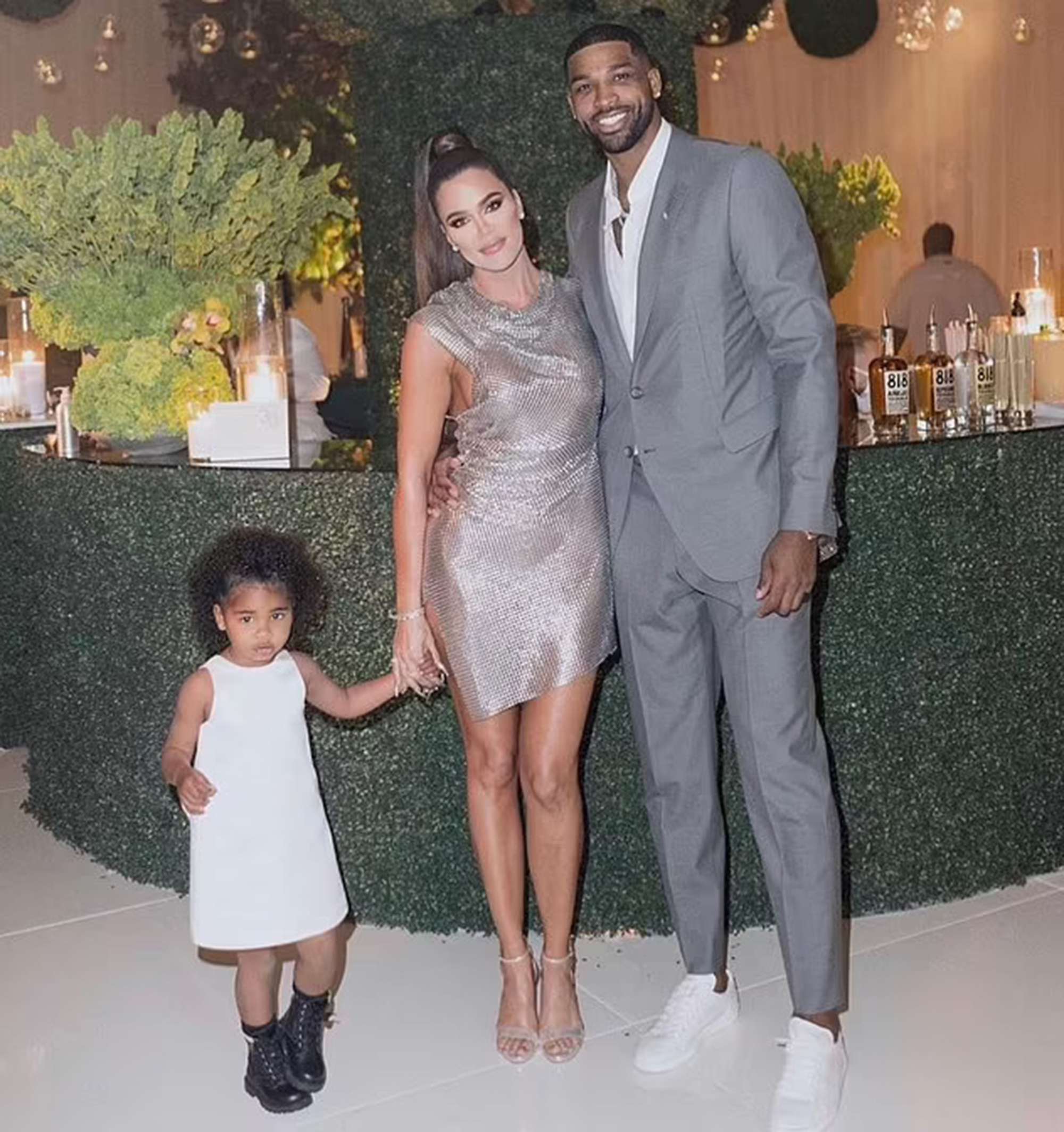 The athlete said in the declaration obtained by the Daily Mail that he met Nichols “in late November 2020/early December 2020 at someone’s house” but did not foresee “any type of relationship” with her because he lives in California and she is based in Texas.

“I only recall that [Nichols] and I had sexual relations in March of 2021 and at no other time in 2021,” he said. “[Nichols] constantly used the term ‘hook up’ to describe our relationship which was the reality.

“I am certain that if the child is deemed to be my child that the only date of conception was March 13, 2021, because it was my birthday.” 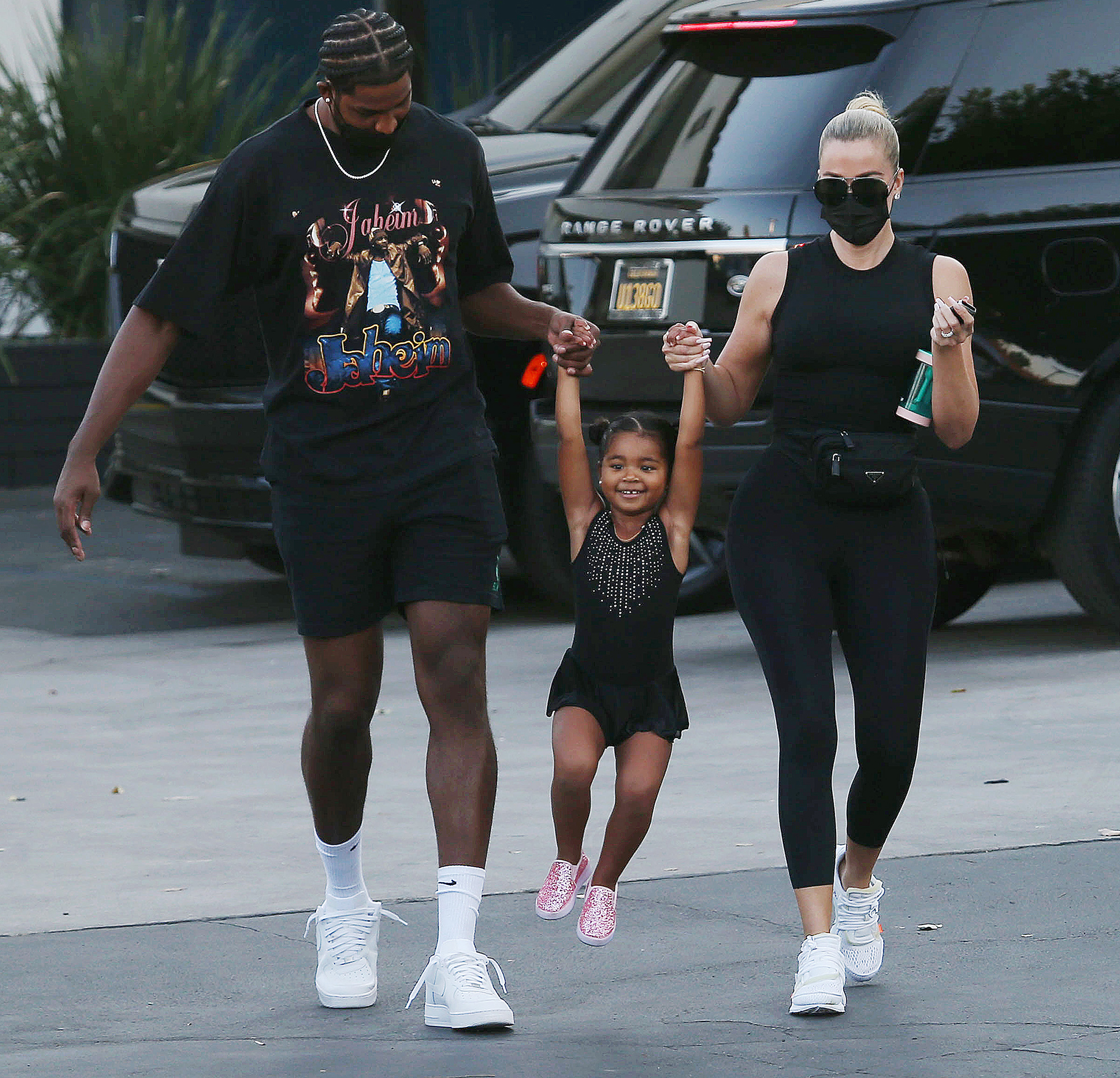 Thompson was still in a relationship with Kardashian, 37, at the time of the hookup.

Page Six broke the news in June that the former “Keeping Up With the Kardashians” star broke up with the baller over allegations he had slept with model Sydney Chase.

Thompson previously cheated on Kardashian in 2018 while she was pregnant with their now-3-year-old daughter, True, and again in 2019 with Kylie Jenner’s then-BFF, Jordyn Woods.