Tristan Thompson’s alleged fling Sydney Chase has hired high-profile attorney Gloria Allred after he branded her a “liar” through his own legal representation.

The 23-year-old model is fighting back against claims made by the NBA star that she “lied” about having a months-long sexual relationship with him while he was back with his on-again-off-again paramour Khloé Kardashian.

Earlier this month, Thompson, 30 — who shares daughter True with Kardashian — hired a legal team who alleged there was “no truth” to Chase’s allegations of a sexual affair with the Boston Celtics player.

He followed up with a cease-and-desist notice, obtained by Page Six, stating that Chase made “numerous false and defamatory statements” about Thompson on the “No Jumper” podcast, including an unusual claim about his manhood.

“It is obvious that you are a liar,” the missive to Chase, written by Hollywood lawyer Marty Singer, reads, before adding, “your claim that you had a relationship with Mr. Thompson is pure fiction.

“The purported texts you claim exist are equally fictitious, and they put words in my client’s mouth that he never said that are contrary to his thoughts and feelings. This is defamatory.” 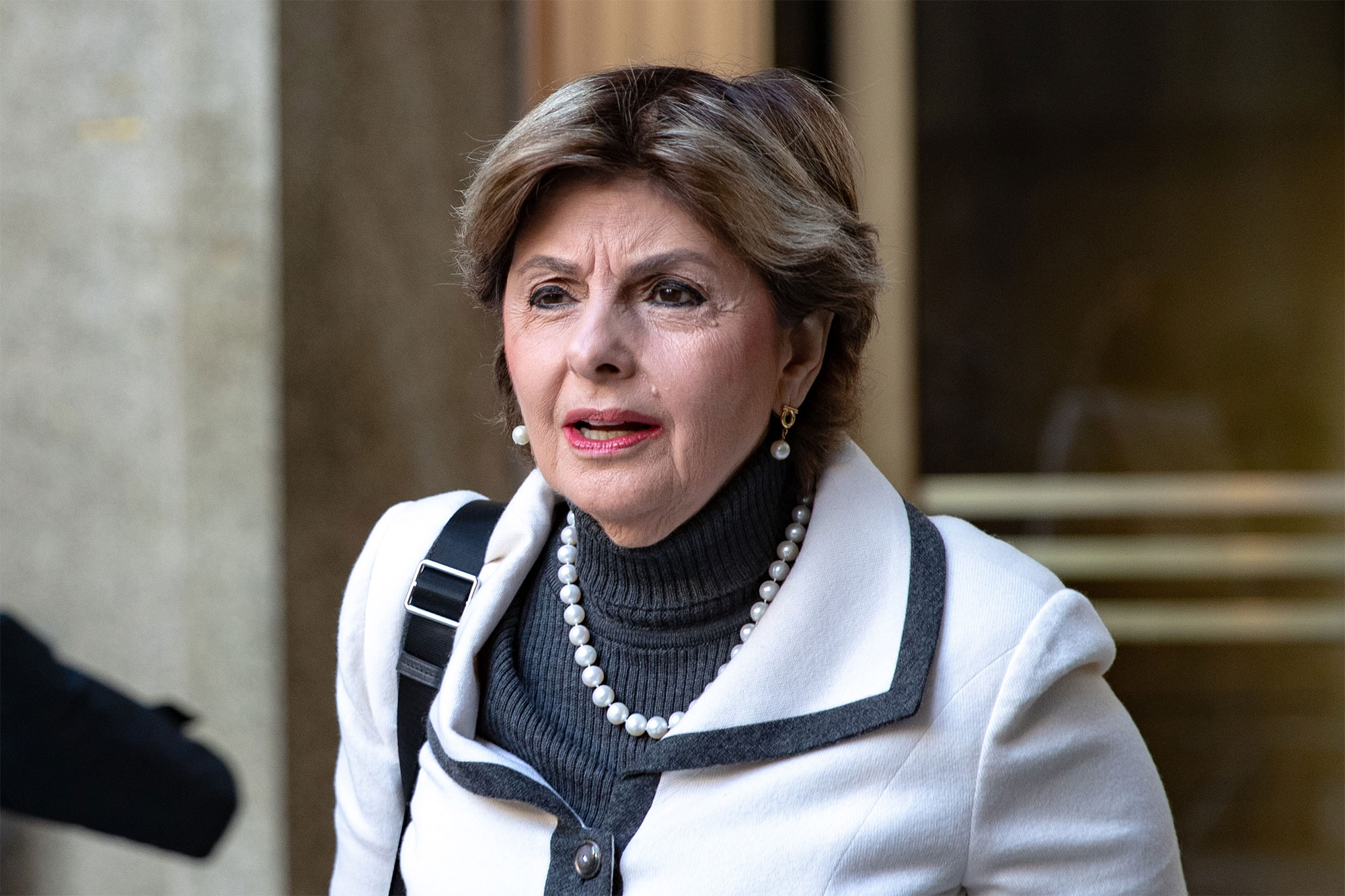 Allred said in a statement to Page Six, “Our client, Sydney Chase, is outraged at what she regards as false statements that have been made about her in the media by Tristan Thompson’s representatives.

“She has retained my law firm, Allred, Maroko & Goldberg, to represent her and to conduct a full investigation which she believes will substantiate the relationship between her and Tristan Thompson.”

The powerhouse legal expert continued: “Mr. Thompson’s representatives have challenged her to reveal evidence of their relationship. We would be willing to share evidence that Sydney has given us, provided that Mr. Thompson will make himself available in person to answer my questions and provide us with documents that we request.

“If Mr. Thompson has nothing to hide, then we would expect that he will make himself available for questioning by me and that he will voluntarily provide the documents. Sydney would be willing to be present at this meeting to answer questions and provide documents.

“Khloé Kardashian is welcome to attend. We believe that the truth will emerge through this process. When we conclude our investigation, we will then advise Sydney regarding her legal options.”

Chase had also said on Instagram that she was not a liar and would not be acquiescing to Thompson’s attorney’s missive.

“I finally received the cease & desist hours after I made my post online,” she wrote on her Instagram Story. “It was first sent to an email I no longer use. However, I’m moving forward with the truth & am choosing not to comply.

“I will not be called a liar,” she concluded.

When asked by Page Six if she had evidence of their alleged affair, Chase said, “Yes, I obviously do but this is now a legal matter that lawyers will handle. Thanks.”