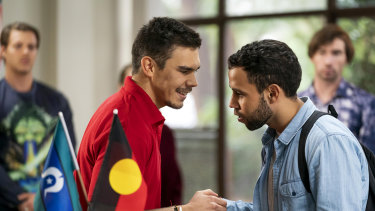 Recovered from its third season slump, the indigenous sketch show is back in full biting form, toying with notions of white maternalism, casual racism and insidious legacies of colonisation. Not every joke lands a laugh, nor is it meant to, making the many screamingly funny bits a therapeutic relief. Guest Sean Choolburra is a welcome addition, the former Bangarra dancer bringing his physical comedy to a gorgeous new character, Aunty Val. 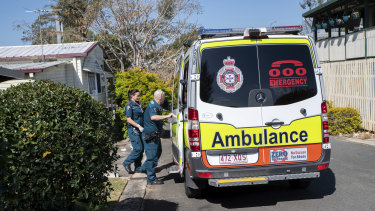 Aside from being filmed in different states, it’s hard to tell apart this snapshot of the Queensland ambulance service from Nine’s Victorian equivalent, also returning soon. They’re both sensitively shot and edited for maximum emotional impact, which is rather a lot, given the subject matter. In both, it’s often the backstories of the crew that carry the most weight, evidenced tonight by a call centre operator who talks a grandmother through the birth of her grandchild. 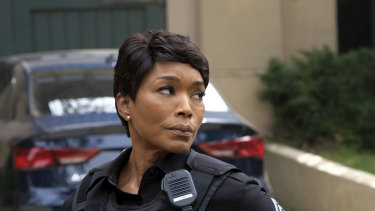 Along with the factual ambulance series crowding the TV schedule (Ten also has Ambulance UK on Saturday at 7.30pm), is this fictionalised take on US emergency services, which dials the tension up to 11. High-speed car chases, heinous attacks and gruesome STDs collide with father-and-son issues, workplace romances and natural disasters to somehow turn a whole lot of cheese into hearty, easily digestible action drama. 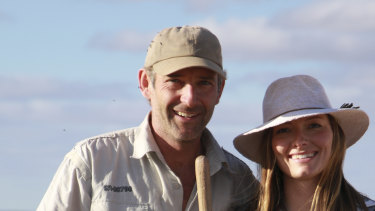 There’s always a lot of pleasure in these Aussie salt-of-the-earth factual series and this one is enlivened by two things. One, it’s a lot easier to get excited about opals than it is, say, abalone. And two, this season – freshening up the Aussie salt-of-the-earthness – is a couple of young Brits who not only hunt but then cut their opals and turn them into jewellery. It adds another dimension – and I am always in awe of any foreigner game enough to take on the Australian outback. MH