Uranus is in retrograde: What does this mean for you? 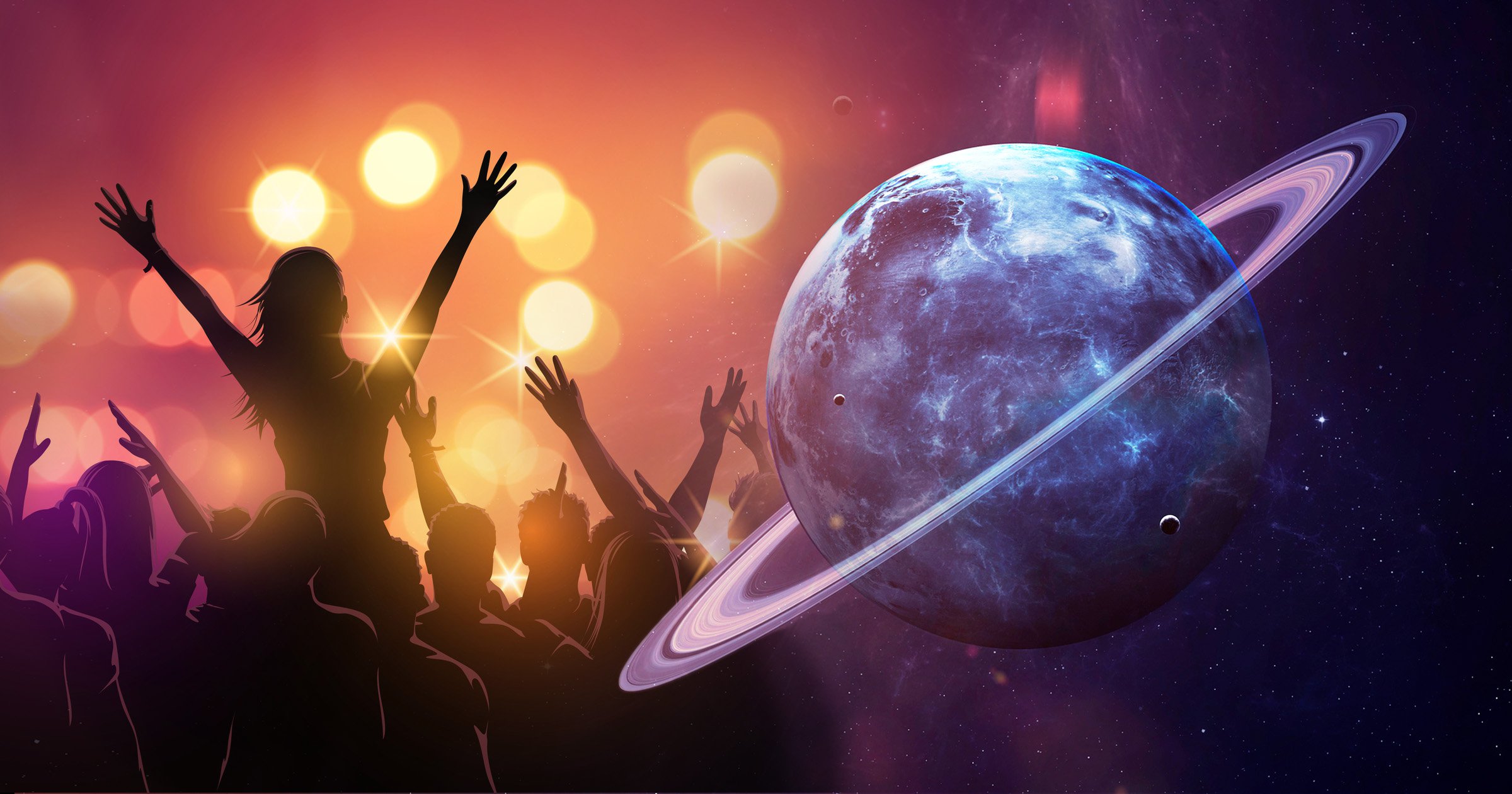 If you hadn’t heard, Uranus moved into retrograde on August 19.

So, if you’ve been noticing a little bit more chaos and unrest in your own life and the wider world lately, this could explain it.

Uranus in retrograde is an annual occurrence, and it usually lasts for around 151 days – but what exactly does this mean?

Is Uranus in retrograde and what does it mean?

According to psychic and astrologist of soul-focus.co.uk, Julie Chandler, a planet is said to be in retrograde when, from our viewpoint on earth, it appears to be moving backwards.

‘Energetically, a retrograde asks us to take stock of the energy at play, and we often see repeating patterns that haven’t been previously addressed come up in that planet’s ruling energy,’ Julie tells Metro.co.uk.

‘It can often be a little unexpected or even chaotic when a planet’s energy goes into retrograde, so it’s advisable to know what energy might be going a bit haywire at any given time.’

Uranus is known for its erratic, rebellious and revolutionary energy, all of which can feel more intense while the planet is in retrograde.

‘It is linked to change and/or chaos even during it’s normal transition, so add in the unpredictable nature of a retrograde this can cause some big explosive moves for everyone right now,’ Julie says.

Retrogrades are the perfect time for introspection, Julie adds, so now is the time to think about anything you’ve been putting off that require change or action.

‘These may come about again during Uranus retrograde with extra vigour,’ Julie says.

It’s also a good time for reflection. ‘It’s a good idea to look back over your life since the last retrograde – a year ago in Uranus’ case – and see how/if you’ve adapted with that energy,’ Julie notes.

‘So think about big changes you’ve made: Have you become more independent, rebellious? Do you have a different view on life since this time last year?’

Different planets and retrogrades affect each star sign differently, and each sign is associated with one of the four elements. Fire, earth, water and air signs may all have a unique experience of the Uranus retrograde.

Ahead, Julie tells us how the signs in each element will be impacted in the next five months.

‘Fire signs have passion and drive at heart, so Uranus retrograde is usually motivational for you,’ Julie explains.

‘Try to be flexible when called to change in a direction you hadn’t expected.

‘Retrograde in Uranus can pull you out of your focus to succeed on that one particular thing and show you a different route. That flexibility may be frustrating for you.

‘Try not to get carried away with the momentum, and don’t forget you have day to day duties to take care of as well as the big passion projects.’

Julie says: ‘Uranus is in Taurus right now, so earth signs may be affected by the changes brought by Uranus retrograde more than anyone else.

Generally, earth signs are often structured, sensible and love a routine. Uranus’ energy may shake this up a lot, and give you the opportunity to be freer (and even naughty, for those strait-laced among you!).

‘This could be very uncomfortable, so finding a balance of going with the flow is going to be important for you earth signs.’

‘Known as the sensitive souls, the rebellious nature of Uranus may bring some worry in for you water signs, so protecting yourself from the scary side of rebellion could be important,’ Julie tells us. ‘You will likely be pulled out of your comfort zone throughout Uranus retrograde, but try to focus on the energy that works well for your sign and channel your intuitive energy.

‘Now is a great time for you to practice remembering your dreams and working on your intuition this way, although you should be aware they may be vivid with action thanks to the rebellious energy that is circulating.’

Julie tells us: ‘Uranus co-rules Aquarius so you guys may feel ready to wave your flags and protest during Uranus retrograde.

‘Just make sure it’s your true voice before doing so, and don’t get too swept up.

‘That goes for all air signs: this energy is calling you to be your authentic original self, which may bring about some questioning of rules and routines in your life, possibly resulting in changes to routine, bringing you the additional freedom that air signs crave.

‘You could also be pulled to look at educational development but in an unconventional way.’