Is this the end of Val Chmerkovskiy‘s run on Dancing With the Stars? It sounds like it. Following the pro dancer’s elimination on Monday, November 8, the two-time champ, 35, revealed that he likely won’t be returning to the ABC competition series.

Every ‘Dancing With the Stars’ Pro Who Has Left and Why

Chmerkovskiy first appeared on the competition show in season 2 in 2006 but didn’t compete with a partner until season 13 in 2011. He won season 20 in 2015 while partnered with Rumer Willis, and took home his second mirrorball the following year with Laurie Hernandez. In total, he has competed on 17 seasons.

“There’s no burned bridges, there’s nothing but gratitude, again, with the production, with the show,” the Ukrainian athlete added. “I hope I’ve served the show and this show has definitely changed my life, so it’s [mutual] love and we’ll see what happens in the future.”

Dancing Their Way to Love! Inside DWTS’ Jenna and Val’s Steamy Romance

Chmerkovskiy, who is married to pro dancer Jenna Johnson, will continue dancing with brother Maks Chmerkovskiy as they co-own the Dance With Me company. Maks, 41, competed on 17 seasons of DWTS before leaving after season 25.

Following Monday’s show, Val opened up to Us Weekly about how much he enjoyed working with Giannulli, 22, during season 30. 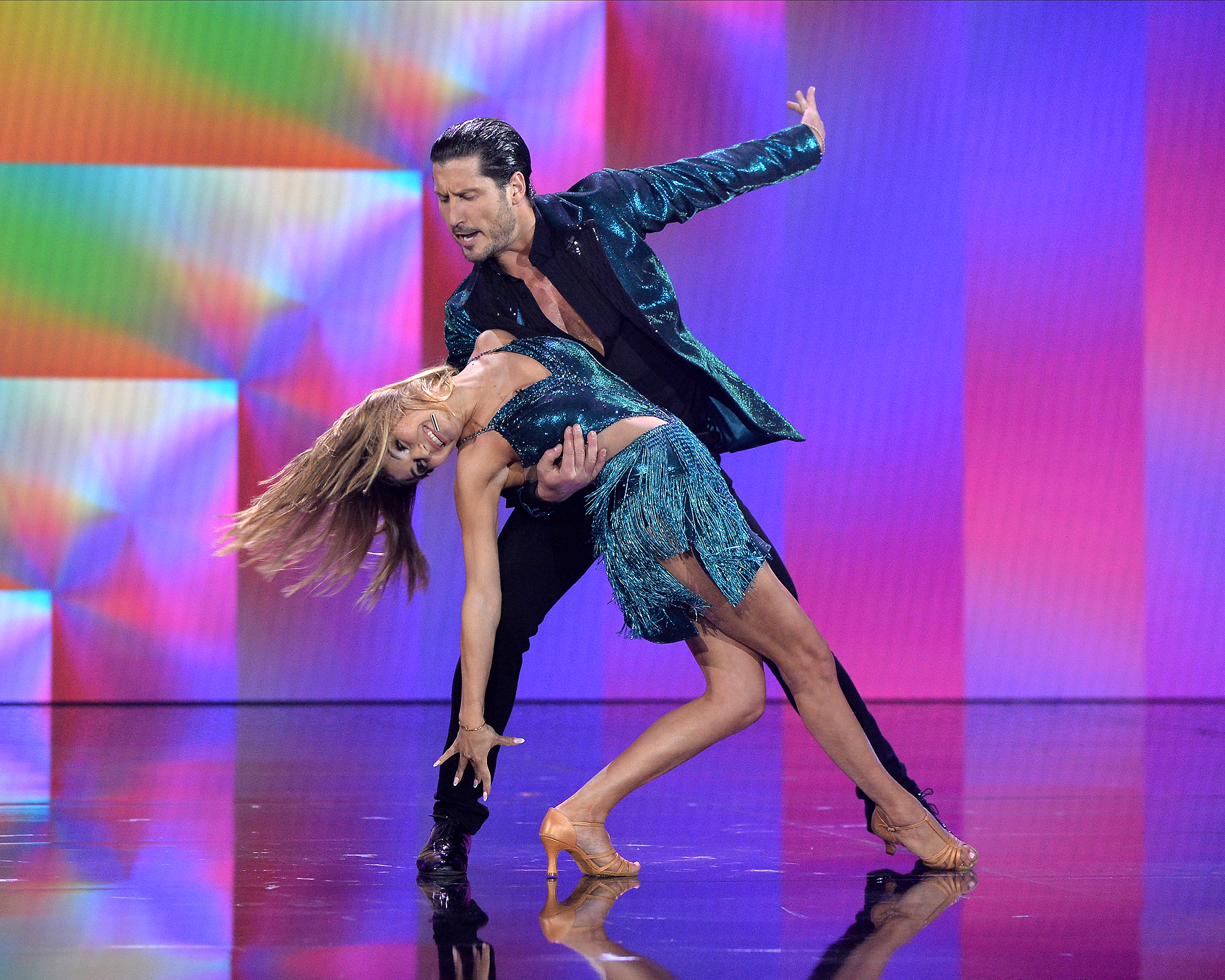 “I’m very proud of her. I’m proud of us. I’m proud of this season,” the dancer told reporters. “It meant a lot to me to be in a position to help somebody, period. But also somebody that could have used it. I’m grateful for that opportunity. I’m grateful that it worked too. We did win some folks over. We did get a chance to shed a different light on her and show her in a different spotlight. And then also show that she earned it, that she wasn’t just given it. She earned her stay here and for eight weeks, it’s been a blast. I got a lot of love for this young lady and I got a lot of love for the universe for bringing us together and giving me a chance to do this season.”

Every ‘Dancing With the Stars’ Pro Through the Years: Where Are They Now?