Stacey Dash reveals past addiction: ‘I was taking 18 – 20 pills a day’

Oprah: I had ‘flashbacks of Emmett Till’ watching the Derek Chauvin verdict

Dr. Laura Berman drug-tested her son ‘regularly’ prior to his overdose

Just because you’re vegan, it doesn’t mean your pet has to have a miserable life as well.

We hear that Jane Scher, the colorful mom of Technicolor socialite Libbie Mugrabi, was spotted feeding her dog, Botox, some of Smith & Wollensky’s famous prime cuts at a fundraiser at the steakhouse — even though she’s on a strictly plant-based diet herself.

Billionaire John Catsimatidis threw the “friend-raiser” for celebrity surgeon and TV host, Dr. Mehmet Oz, to support him in his run for a U.S. Senate seat in Pennsylvania.

We’re told the Gristedes CEO hosted the event for 50 people at the Midtown institution last week with guests including Rudy Giuliani, who a spy says wore American-flag socks. 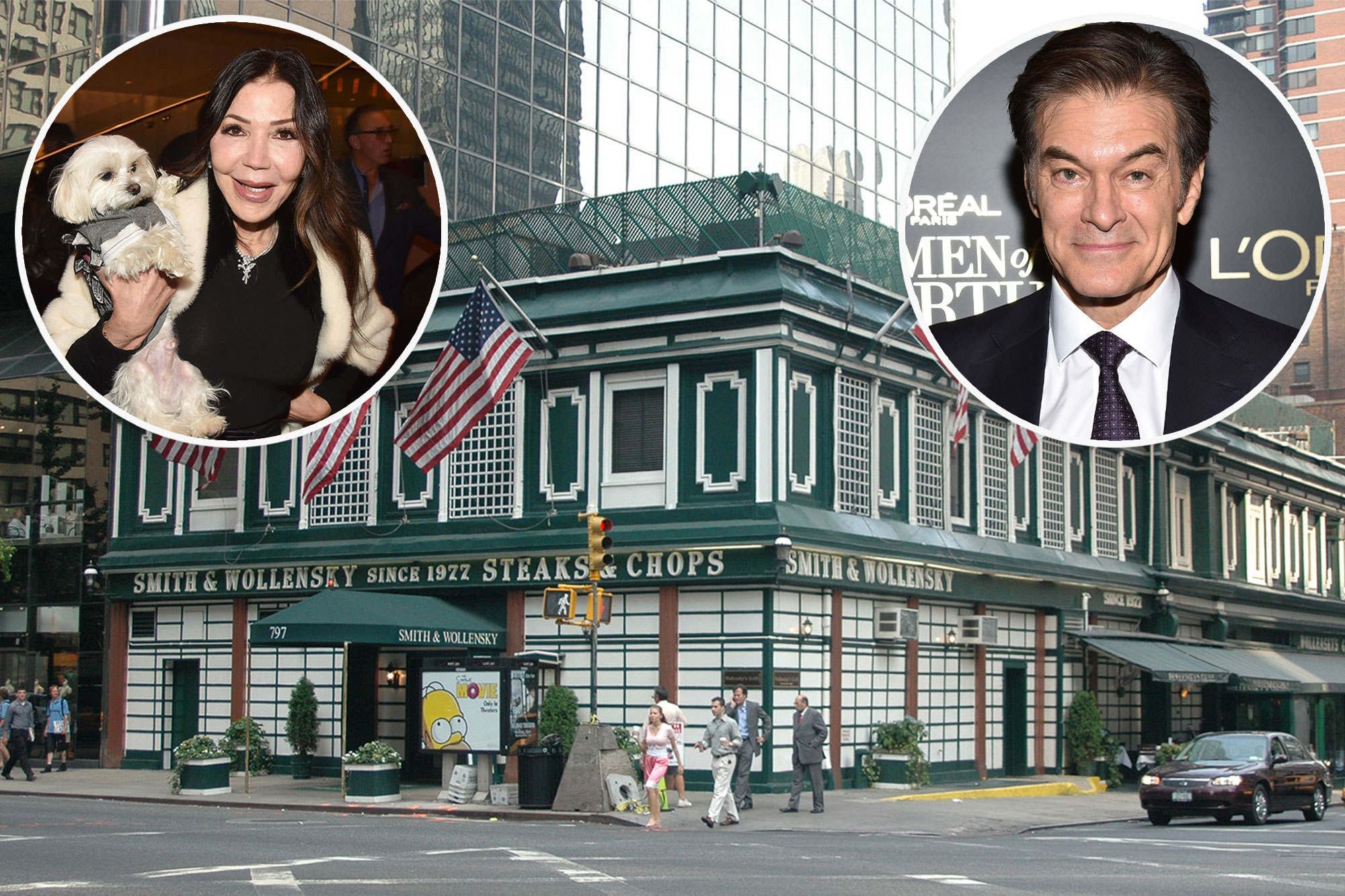 We’re told the grocery store magnate said at the event, “I’ve known Dr. Oz for over thirty years and he saved the lives of two of my friends as a doctor, so I felt I owed him.”

Dr. Oz announced he was running on Nov 30. His show has been taken off the air in Philadelphia, New York City and Cleveland due to  Federal Communications Commission’s “equal time” rules, reports the AP.

He’s running as a Republican.

Oz announced last week he would be ending the show, with the last episode airing January 14.