CHRISTMAS has come early for online retailer Very, which is launching its festive advert with 85 days still to go until December 25.

Very is the first major brand to get its Christmas campaign underway, and the emphasis this year is on getting started early. 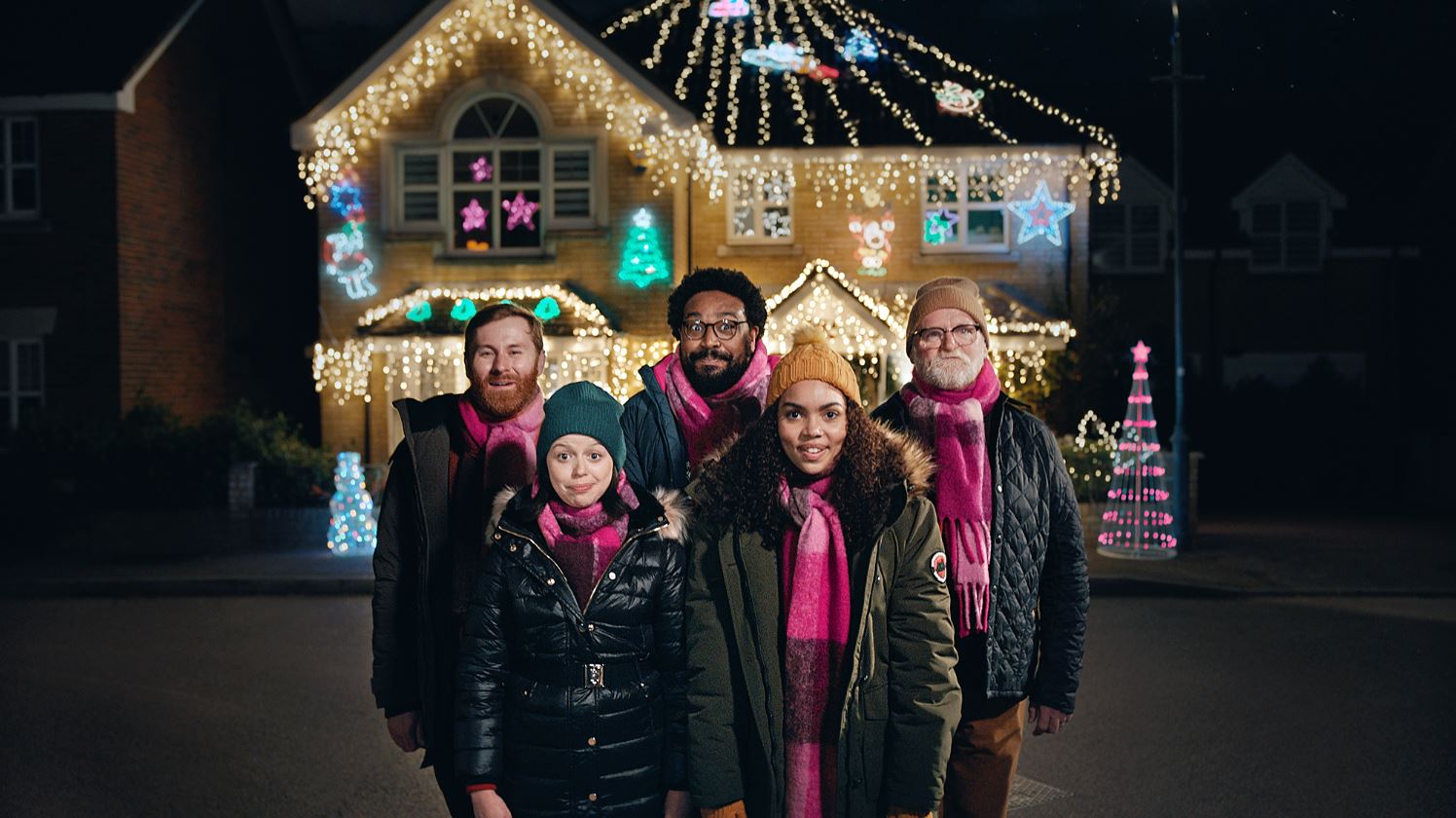 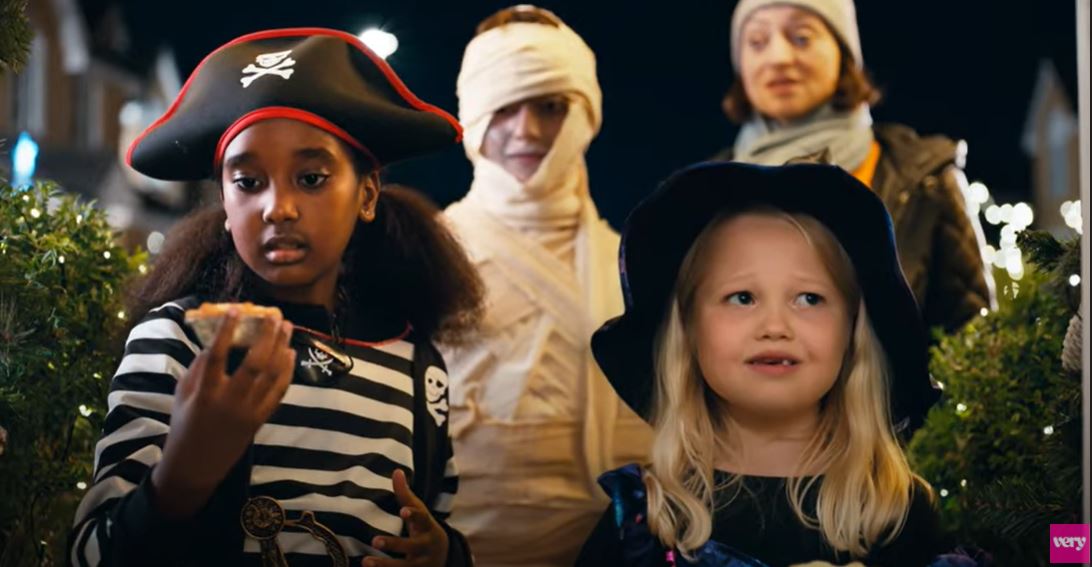 The cheery ad features carollers alongside confused trick or treaters who are given mince pies instead of sweets, as Very cheekily acknowledges its ad is arriving earlier than usual.

A revamped version of the song "Holly Jolly Christmas" tells viewers that Christmas is the best excuse to indulge themselves and their loved ones.

It follows a family, donned in Christmas jumpers, trimming their tree and decking out the house ready for the big day. Even the dog gets into the spirit of things with some antler ears.

Those eager to get into the festive spirit can see the first airing of the 30-second advert on ITV at 9pm tonight, ahead of Grantchester.

The ad has arrived a full month earlier than it did last year, when the Very Christmas advert was first aired on November 1.

But the "start early" message will certainly hit home with families who are worried that shortages in shops and supply chain issues could impact Christmas this year.

Indeed, Very said that searches for Christmas-related items were already picking up on its site.

A carbon dioxide crisis has sparked concerns that the festive season could fall flat if there's no gas to add to beer and bubbly.

It could also lead to a shortage of poultry on supermarket shelves, which is worrying for anyone who believes Christmas dinner isn't complete without a turkey.

The ongoing lorry driver shortage is only added to the problem. This week, Next warned that a lack of staff could cause shortages and delivery delays. 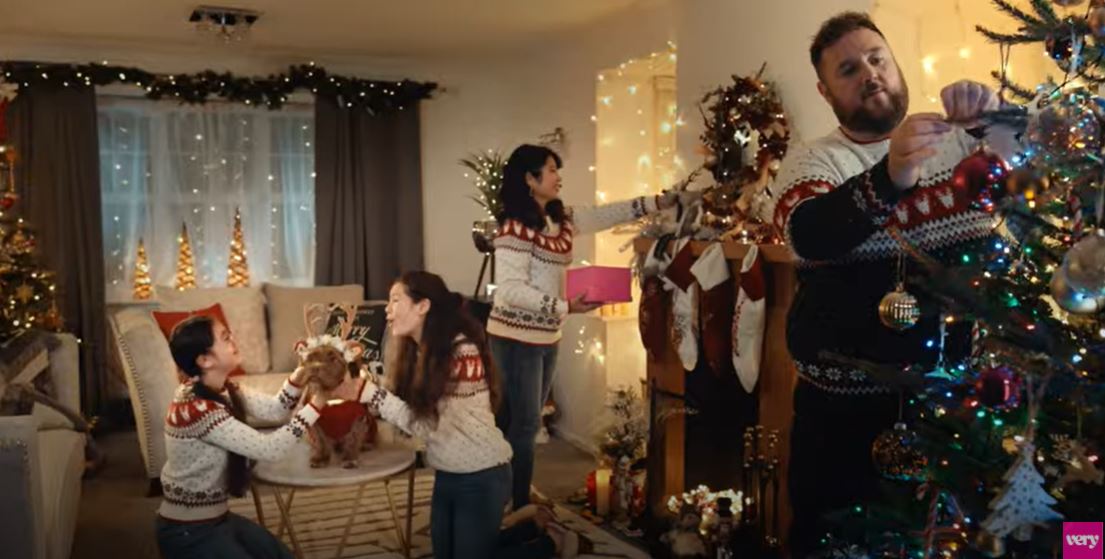 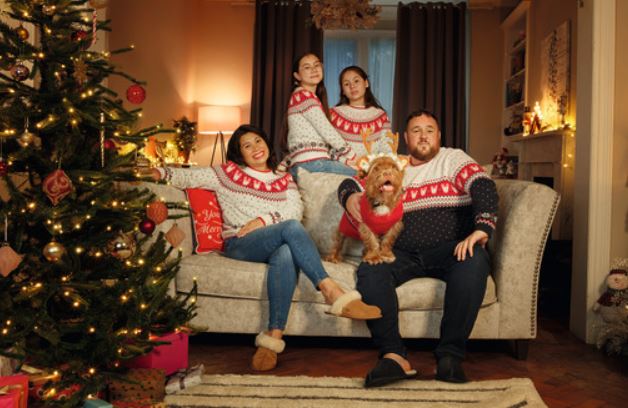