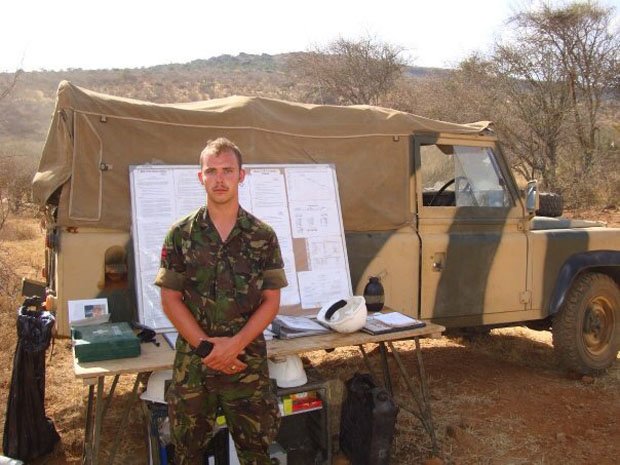 An army veteran faced one of the biggest battles of his life when he was discharged from the army on medical grounds.

Pete Hobbs contracted sepsis from a shoulder injury, making it difficult for him to work.

His spiralling financial debts forced him to stick at his jobs, but this soon started impacting his mental health.

The military man admits to being on the brink of suicide when he was rescued by the Back on Track charity.

The organisation helped to get Pete back on his feet – and now he’s pursuing his passion for cooking.

Pete was determined to find himself a job that gave him a good start in life.

He joined the army in 2005, where he worked in construction.

The veteran told Daily Star Online: “I thought that it would be a good option for me to learn some discipline and give myself every chance of making a career that would be long term and stable.

“I wanted to do something constructive with my life, and saw the opportunity to become a bricklayer in the royal engineers.”

The military handyman was posted to various locations around the world, which is something he enjoyed.

He said: “I spent some time in Kenya and in the Falklands on construction jobs, I also managed to get out to France on adventure training a couple of times too.” 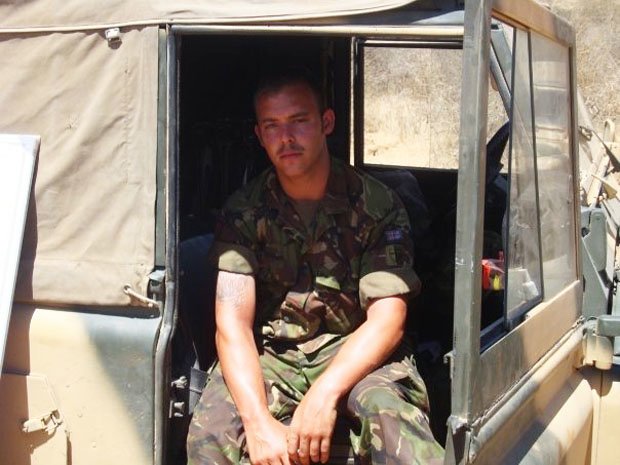 Pete felt at home in the army, until he injured his shoulder in training.

He recalled: “During a training incident on the assault course I fell and dislocated my left and right shoulders.

“On a whole I found the experience great until I became injured.

“At that point you become more of a spare part than a part of the team.” 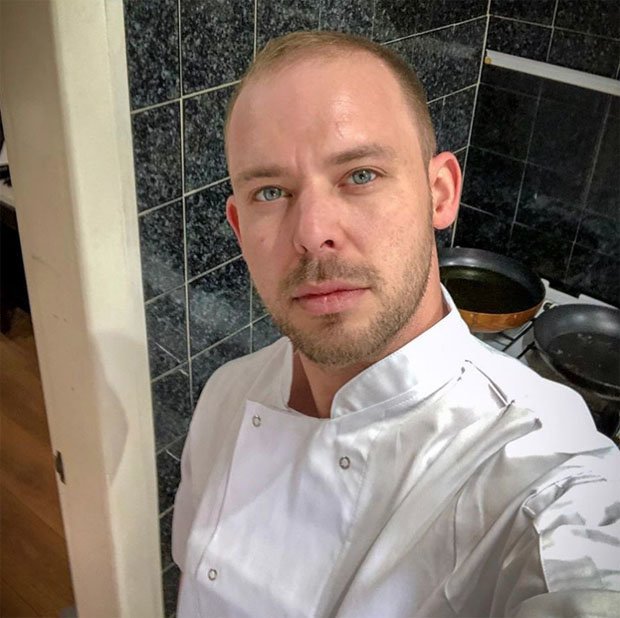 Pete went on to have two more surgeries, the last of which had serious complications.

He contracted sepsis, which led to him being discharged from the military on medical grounds.

The veteran explained: “The sepsis onset was almost a gradual thing.

“I hadn’t felt right for a few days and had swelling on the wound so I went back to the hospital a few times, received an ultrasound scan and was told it was a haematoma so I went about my business.

“Unfortunately, there was an infection inside and the puss continued to build until the wound burst open inside the Magpie Pub.

“Following a 2hour journey back home to Suffolk I was admitted to hospital with a temp of 40.8 and I stayed there for around seven weeks.”

The veteran struggled to adjust to life when he was discharged from the army.

His injury made working a huge difficulty, but financial restraints forced him to keep pushing on.

Pete said: “It’s a long drawn out process that doesn’t really prepare you for civilian life.

“Once it was confirmed I was being discharged I was sent home on leave and offered a few workshops for employment skills, a grant of around £600 and a requirement to only attend medical appointments while the discharge is processed.

“I wasn’t awarded anything at all in my discharge for the injuries to my left shoulder because the first time it happened in service was within the first six months.

“This left me with a pension but one that was around 60% less than if my main injury had been considered by the Armed Forces Compensation Scheme).

“It means that there has always been a need to push through the pain and crack on regardless, because otherwise everything gets on top of you.”

As well as dealing with the physical impacts of his injuries, Pete battled mental turmoil.

His PTSD and money worries led to him feeling suicidal.

The army man remembered: “It’s been tough mentally because the truth is that I’ve been unable to support myself fully since being injured.

“After I had a worsening of my injury and couldn’t keep doing my job, I found things impossible.

“The little savings I had soon vanished and I then had to sell things that I classed as not essential, so my push bike, fishing equipment, electrical goods – all stuff I didn’t ‘need’ for sold to pay the bills, but without financial independence it’s like trying to swim with lead weights on.

“The bills mounted, an eviction order followed and my mood spiralled downward to thoughts of suicide.”

When Pete hit rock bottom, he was given a shred of hope by the Back on Track charity.

He says he was “rescued” by the organisation, which helps serviceman to sort out their financial affairs and living situations.

As the veteran was getting his life back on track, he started pursuing his passion for food.

He shared pictures of his dishes on social media – and the soon caught the attention of industry experts.

The foodie said: “The one thing I had keeping me relatively sane and in touch with people was Instagram.

“People can say what the like about social media being bad for mental health but it gave me a way to connect to people and share my passion for food.

“Having the Instagram page gave me the opportunity to create digital content for brands, to assist in their marketing campaigns and at the same time, earn a little bit of money, which at the time was like a blessing from the heavens.”

Pete’s career peaked when he was contacted by Aidan Mannion, head chef at Mill & Brew in Mill Hill.

The cook, who has been voted one of the top chefs under 30 in the country, has begun mentoring the veteran.

This is a dream come true for Pete, who has been flourishing in the kitchen.

He is also set to open his first restaurant in the coming weeks.

Pete gushed: “I felt excited about it straight from the off to be honest as it’s not every day someone as talented as Aidan offers to help out, and it’s the kind of help that gives you more – it’s not just a few lessons in the kitchen, it’s encouragement, positive energy, inspiration and drive.

“It all pours out of Aidan and it’s contagious, it has made a huge difference to my attitude in the kitchen and it’s a pleasure to call him a friend.

“Ten months ago I was on the brink of suicide, but now thanks to some good people and my own energy, I am about to open my first restaurant – Hobbs Burger Bar in my home town of Nottingham.

“I wouldn’t have believed it if you had told me last summer that my life would turn around in this incredible way.”

If you are affected by any of the issues in this story, help is available. 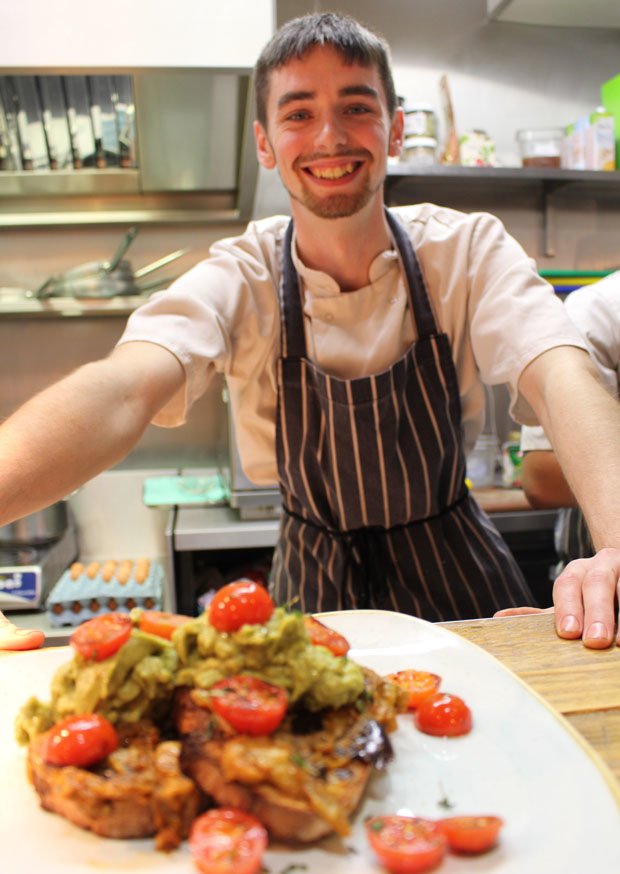 Daily Star Online is proud to support our forces.