Vicki Gunvalson and Lisa Vanderpump may not be “Housewives” anymore, but there’s still some drama between them.

The former “Real Housewives of Orange County” star’s fiancé, Steve Lodge, called out the “Real Housewives of Beverly Hills” alum via Instagram after Vanderpump’s TomTom Restaurant & Bar in West Hollywood announced it will require proof of vaccination or a negative COVID-19 test before guests can enter the premises.

“Whatever happened to the right of privacy of your health records?” Lodge asked in a video posted Tuesday. “I guess someone forgot to tell them that vaccinated people can also spread and get COVID.”

While the CDC says vaccinated people can indeed spread the novel coronavirus, recent data showed that over 97 percent of people who end up in the hospital with the virus are unvaccinated.

After laying out a number of “other contagious viruses,” including the flu, Ebola, hepatitis A and B, rabies and measles, Lodge said, “This is not a decision that they made in science but rather fear.”

The Republican California gubernatorial candidate — who popped the question to Gunvalson in April 2019 but has yet to walk down the aisle — smiled while suggesting at the end of his video that people should “spend their restaurant dollars elsewhere.” 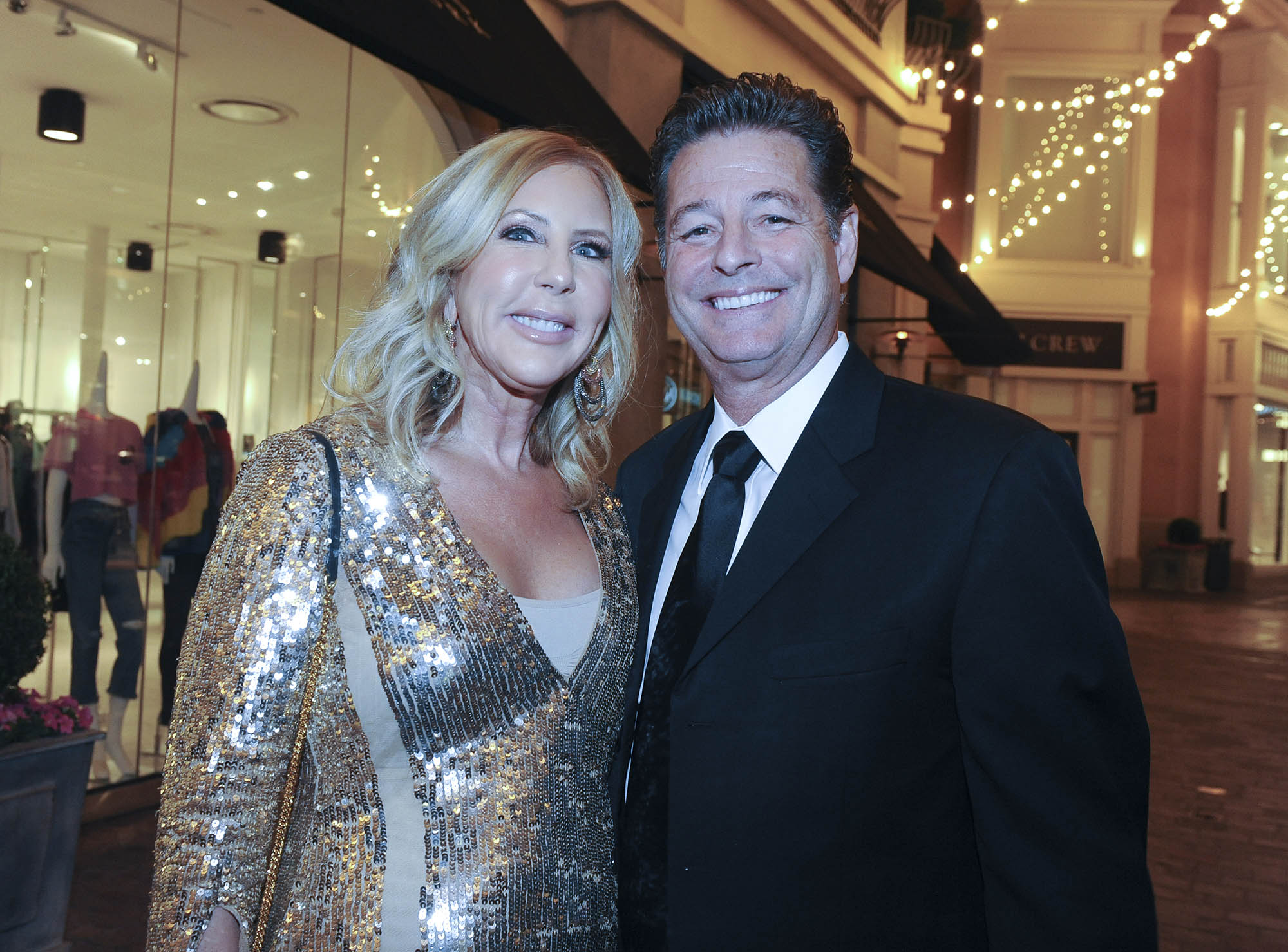 He captioned the post, “Restaurants that are requiring vaccinations and testing are violating the medical privacy of their customers. I don’t see Restaurant’s [sic] requiring disclosure of any of the more dangerous contagious viruses. A vaccination also doesn’t mean you can’t contract or spread the virus, so what’s the point? Is this just theatre? It’s certainly not science.

“I suppose you can say, her resturant her choice. But where does this discrimination stop against a virus with 99.8 percent survival rate? This is a very slippery slope and we need to stop and use reason and logic, not fear and hysteria.”

Plenty of fans took to the comments section of Lodge’s post to express their opinions.

“You sound ridiculous. We are in a Pandemic with COVID-19. That simple. Educate yourself,” one person commented.

Another chimed in, “You suffer from the disease of the misinformed!! #Zero Facts 🙄.”

A third remarked, “Just get the dam vaccine!!! Every business has their right to refuse service. It’s not about your freedom, it’s about protecting others!”

Some fans, however, thanked Lodge for his viewpoint, with one writing, “👏 Thank you Steve. You got my vote.”

While Vanderpump has yet to respond to Lodge’s comments, TomTom said its “priority has always been the protection” of its staff and guests.