Want Fries With That? Chris Pratt, More Stars Who Worked in Fast Food 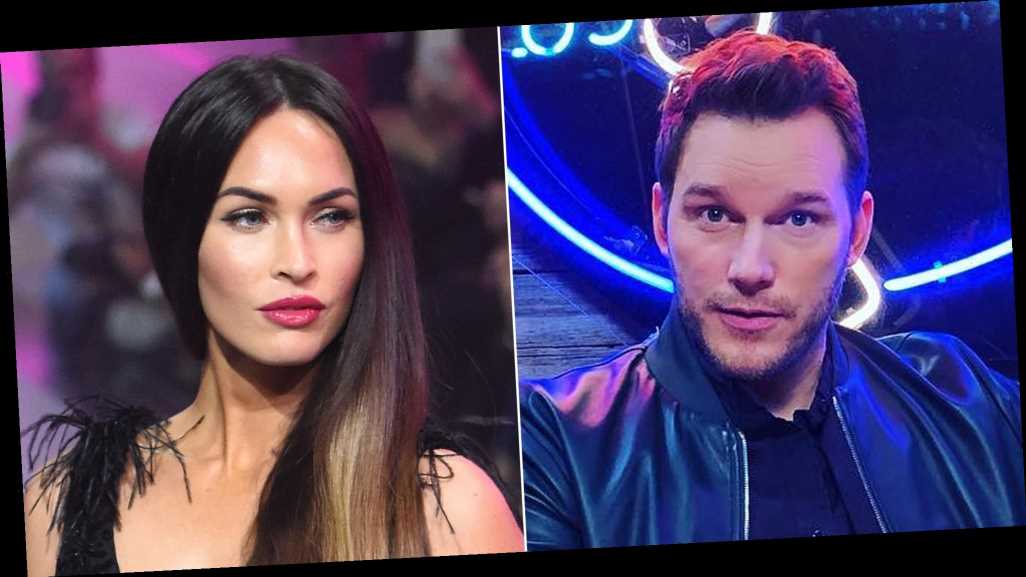 From fast food to famous! Several of today’s biggest stars got their start working at McDonald’s, Burger King and the like before ultimately hitting it big.

For many, however, their stints in the world of french fries, ice cream and more were short-lived, because they inherently knew they were meant to be going down a different path. Take Nicki Minaj for example. The rapper worked at multiple Red Lobster locations and was fired from each one before beginning a successful music career.

“I walked up to this lady. Her and her boyfriend had walked out of the restaurant and they took my pen and they didn’t tip me,” the “Super Bass” rapper told Jimmy Fallon on his late-night talk show of why she got let go from one Reg Lobster gig. “I walked to the car, I banged on the car window and I said: ‘Gimmie my pen!’” As if that wasn’t bad enough, Minaj then gave the couple the middle finger and was fired “on the spot” by her angry manager.

For Chris Pratt, working at Bubba Gump Shrimp Company was a way to earn money while trying to make it as an actor. The Parks and Rec alum opened up about his experience in a February 2019 Instagram post, recalling that he ate “thousands of shrimp” from customers’ plates. Despite making millions per movie now, Pratt concluded his post by encouraging his followers to be generous with those in the food service industry. “Please tip your server. Leave at least 20 percent,” he wrote. “Also leave some shrimp.”

Scroll down to see more celebrities who worked in fast food before finding fame!

END_OF_DOCUMENT_TOKEN_TO_BE_REPLACED

END_OF_DOCUMENT_TOKEN_TO_BE_REPLACED
We and our partners use cookies on this site to improve our service, perform analytics, personalize advertising, measure advertising performance, and remember website preferences.Ok