Always keeping up! Kourtney Kardashian and Travis Barker may have surprised people with their Las Vegas wedding — but Kris Jenner teased that cameras may have been rolling during the special moment.

Everything the Kardashians Have Said About Their Upcoming Hulu Show

“We make it worth the wait,” Jenner, 66, hinted during an interview with E! News on Thursday, April 7, noting that she “did know” about the ceremony ahead of time. “You never know what’s gonna happen.”

The matriarch also recalled the advice she gave her eldest daughter, 42, before she celebrated her love with the drummer, 46, saying, “Hey honey, live your life.”

Jenner’s comments come after Us Weekly confirmed that Kardashian and Barker visited a Las Vegas wedding chapel after the 2022 Grammys on Monday, April 4.

Amid the news, chapel owner Marty Frierson discussed how the special moment came to be. “They called up first and mentioned a celebrity was coming,” Frierson explained to Us. “They made sure we were open and I made them pay online before they got there because I don’t know if it was a scam, so they paid online and came in.”

The Poosh founder later offered a glimpse at the ceremony while clarifying that it wasn’t a legal event. “Found these in my camera roll,” Kardashian captioned several photos via Instagram on Wednesday, April 6. “Once upon a time in a land far, far away (Las Vegas) at 2am, after an epic night and a little tequila, a queen and her handsome king ventured out to the only open chapel with an Elvis and got married (with no license). Practice makes perfect.” 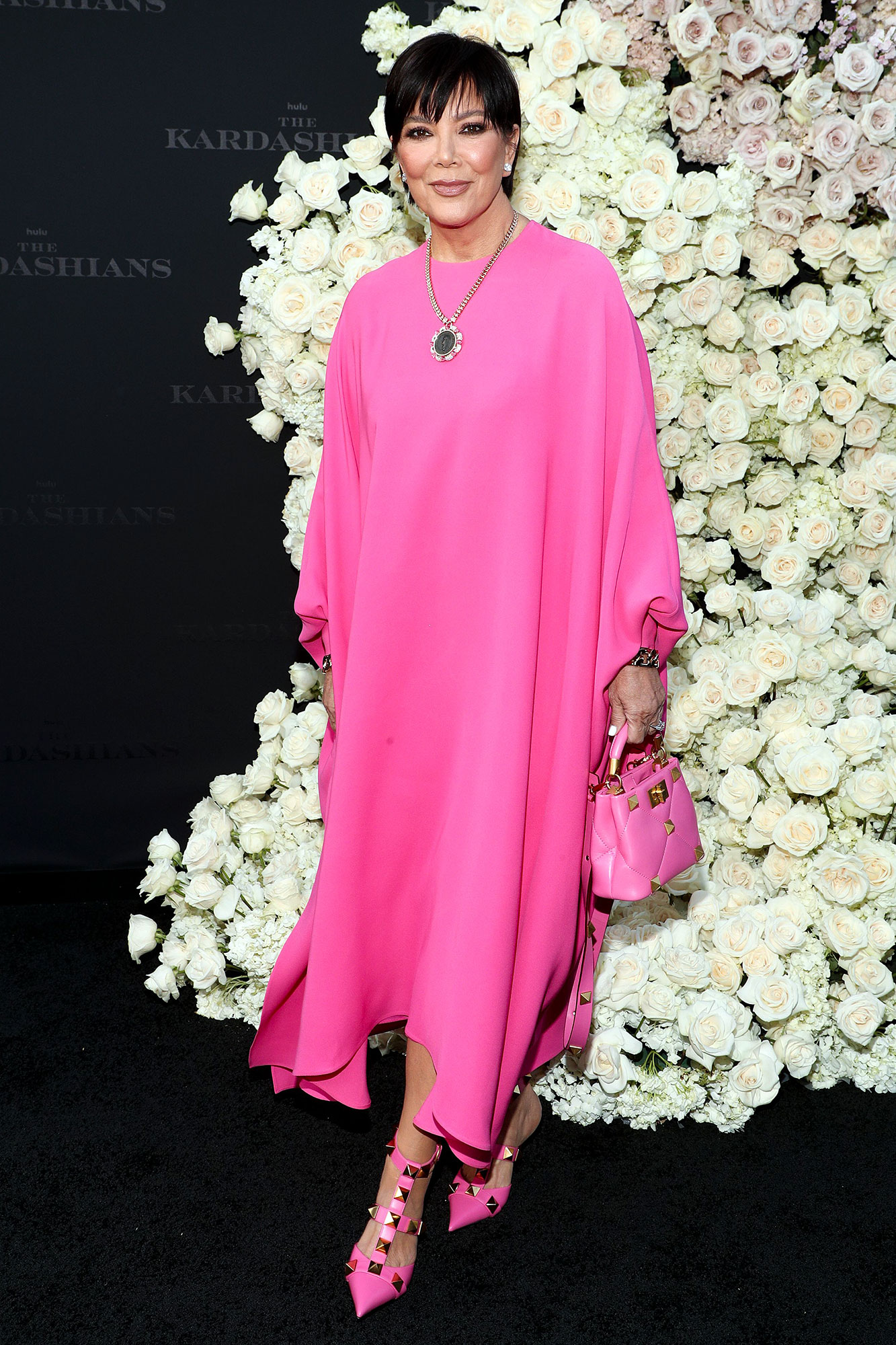 After confirming the milestone on social media, Kardashian clarified that she doesn’t consider herself “fake married” to the musician. “There was no possibility to get a marriage license at that hour” she explained during an interview on Jimmy Kimmel Live! on Wednesday. “We asked, like, five times. ‘What do we have to do to make this happen?’ It was 2 a.m. and they were like, ‘It opens at 8 o’clock.’”

The ceremony came nearly six months after Barker popped the question to the reality star on the beach in Southern California. Followers will get to see the duo’s connection unfold during the famous family’s upcoming Hulu reality series, The Kardashians. Sneak peek clips for the show included footage from the pair’s engagement and their journey to expand their family. 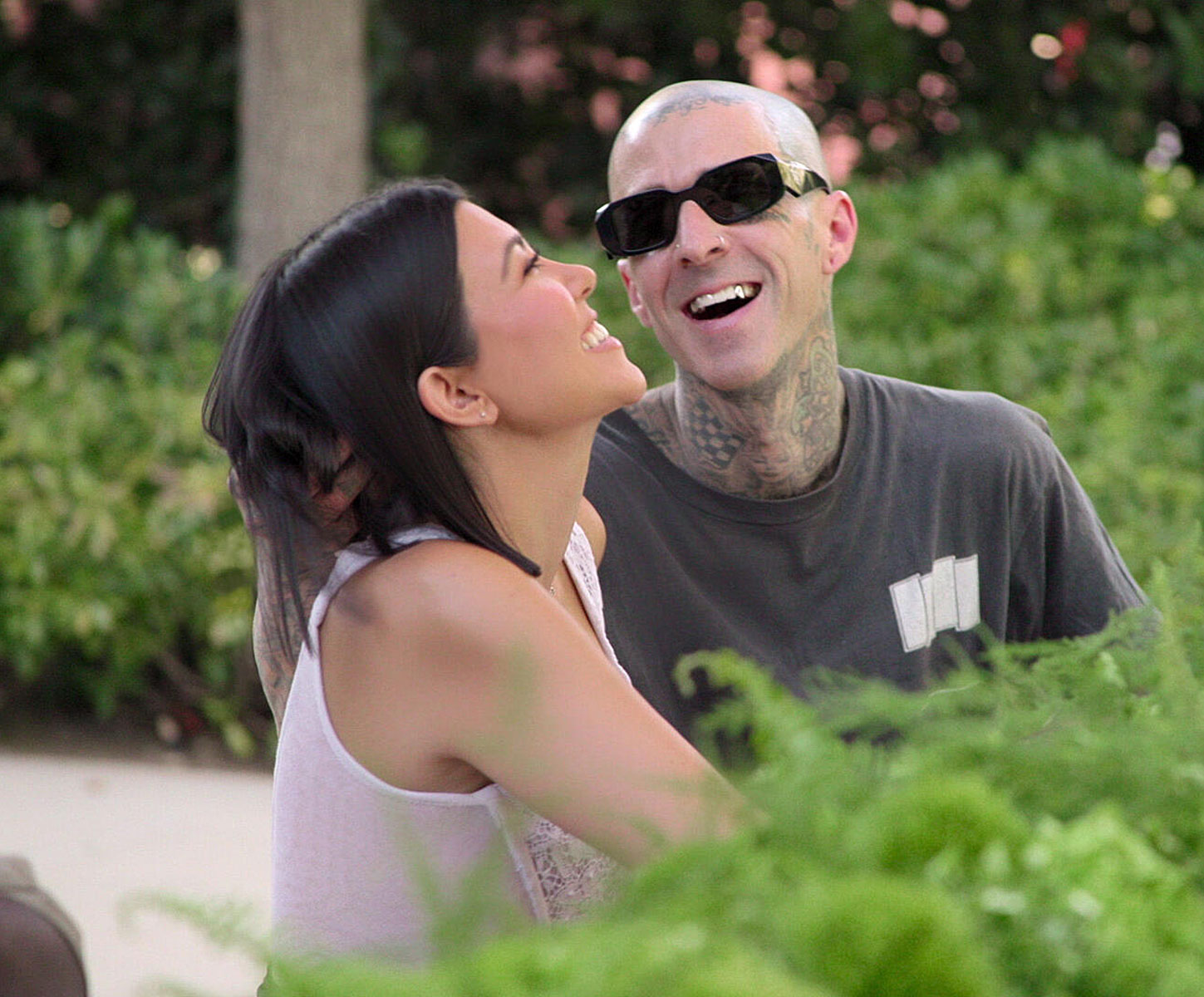 The Keeping Up With the Kardashians alum shares Mason, 12, Penelope, 9, and Reign, 7, with ex-boyfriend Scott Disick. Barker, for his part, shares son Landon, 18, and daughter Alabama, 16, with ex-wife Shanna Moakler.