Watch: Netflix Releases The New Trailer For ‘A Jazzman’s Blues’

Today, Netflix released the trailer for the upcoming film, A Jazzman’s Blues.

Written, directed and produced by Tyler Perry, A Jazzman’s Blues tells the story of the forbidden love between Bayou (Joshua Boone) and Leanne (Solea Pfeiffer), and will uncover four decades of secrets and lies set to the backdrop of traditional blues in the deep South. 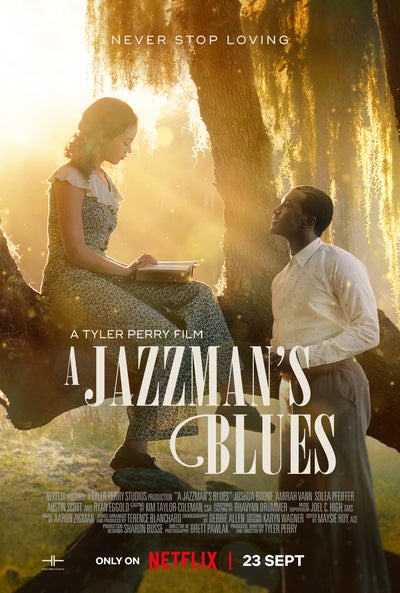 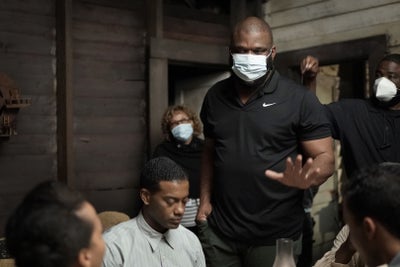 A Jazzman’s Blues will premiere at the Toronto International Film Festival on Sunday, September 11, and debuts on Netflix September 23.

Take a look at the trailer below.