Scott Tweedie shares a few things in common with the Hemsworth brothers, including good looks and an Aussie accent. But can fans tell the E! News co-host apart from the famously hunky acting trio of Chris Hemsworth, Liam Hemsworth and Luke Hemsworth?

“When I first met Scott I couldn’t help but think that he resembled one of Australia’s greatest exports,” Lilliana Vazquez said during a hilarious Pop of the Morning segment Friday. “So I hit the streets of New York City to see if other people shared my opinion on Scott’s uncanny resemblance to one very famous family.”

With that, Lilliana took to the streets to quiz people about Chris and Liam’s famous movie roles.

“Did you know that there was a third Hemsworth brother?” Lilliana quizzed fans.

After showing people pics of Luke and Scott and asking which was the third Hemsworth brother, multiple people were convinced Tweedie was indeed a member of the famous family. 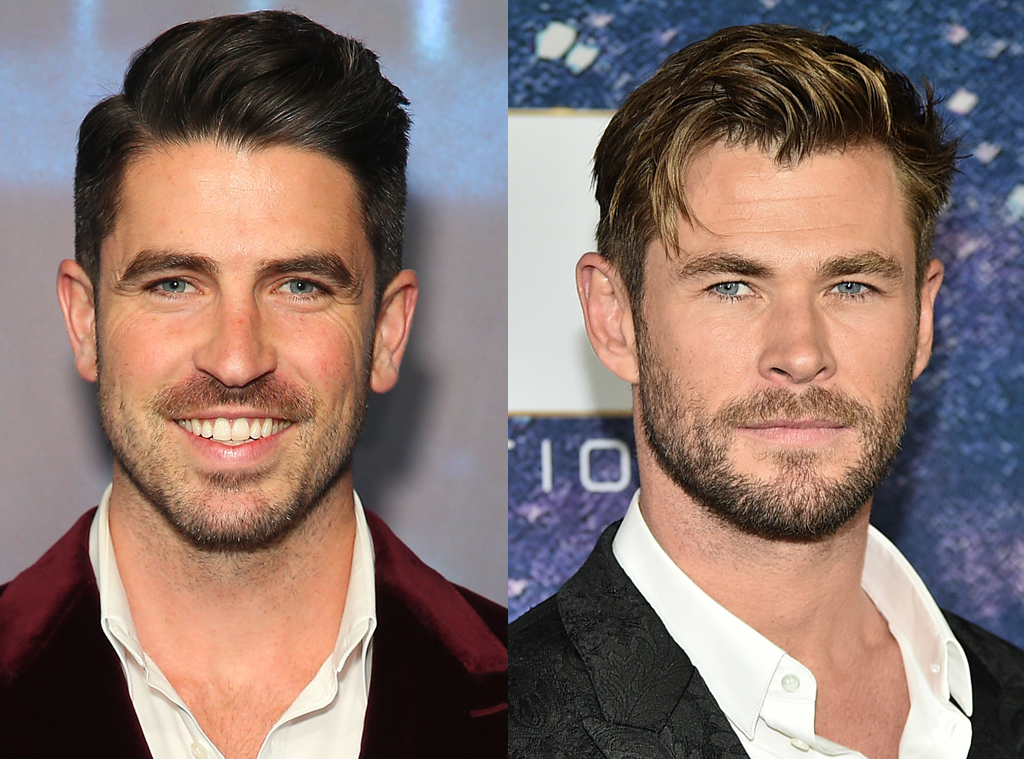 “That is Scott Tweedie. He is the new co-host of E! News,” Lilliana revealed. “He is not Luke Hemsworth but he does look like he could pass for a Hemsworth brother.”

“I appreciate being compared to a Hemsworth, I wouldn’t mind being part of their family but unfortunately I’ve got nothing to do with the Hemsworths at all,” Scott laughed.

Watch the funny segment above!

Watch Pop of the Morning weekdays at 11 a.m.!