The buddy system is heading to a new show. Survivor alum “Boston Rob” Mariano has permanently joined the design team for Secret Celebrity Renovation as the new general contractor and Us Weekly has your first look.

“We have a new member on the team this year – none other than Boston Rob,” Sabrina says in the promo provided exclusively to Us. “Do not tell him this but he’s become one of my favorite people.” 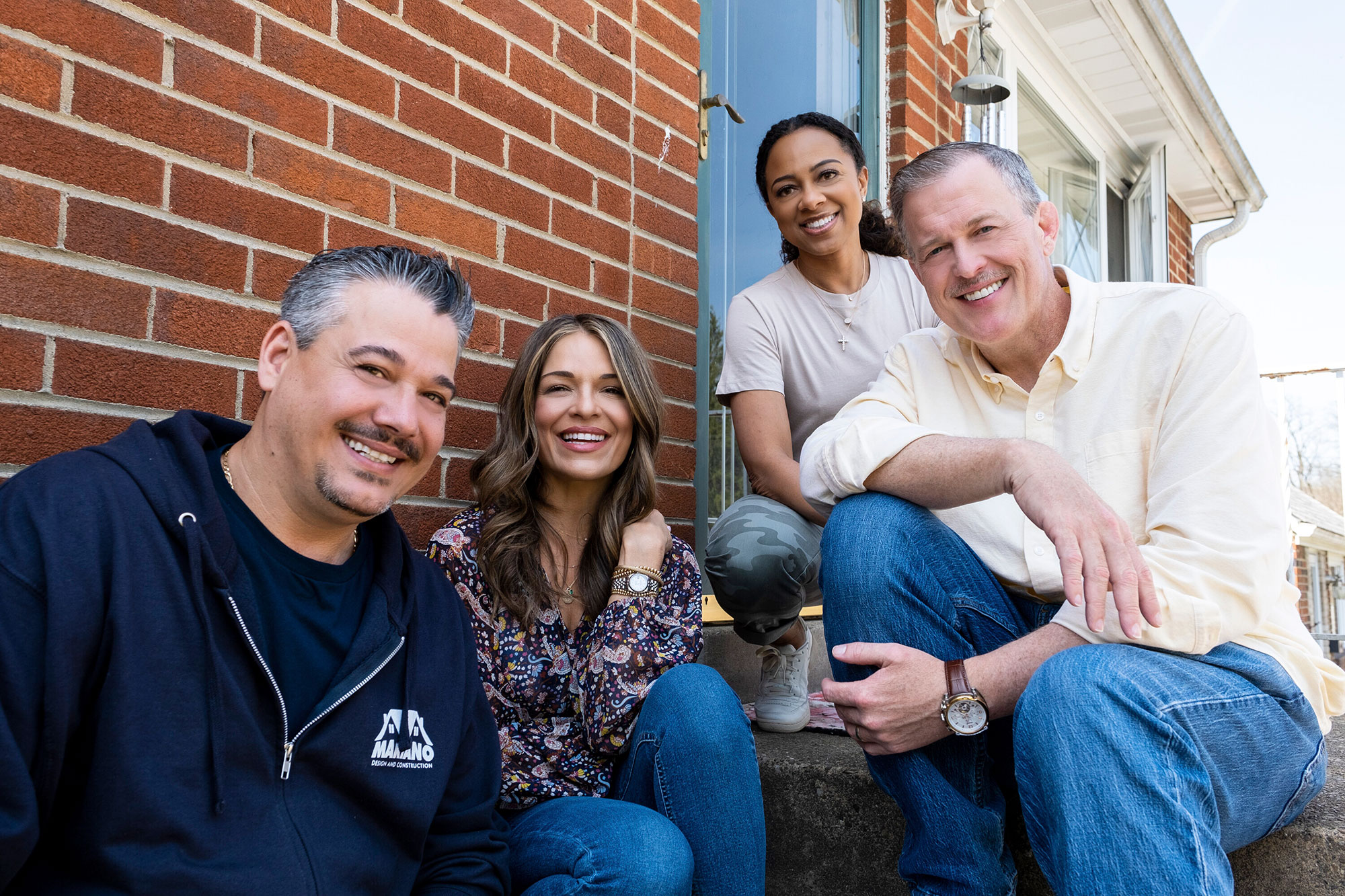 Rob says, “The first season, I was actually the celebrity and I did such a good job that they asked me to join this season as the resident contractor, and I’m really excited.”

The series gives celebrities a chance to gift a surprise home renovation in their hometowns to a meaningful person who helped them on their journey to stardom.

Season 2 kicks off with a renovation of comedian and actor Billy Gardell as he returns to his hometown of Pittsburgh to renovate the home of his best friend’s mother. Billy and Rob visit his late father’s neighborhood bar where the Amazing Race alum surprises Billy with a special dedication in honor of his dad. 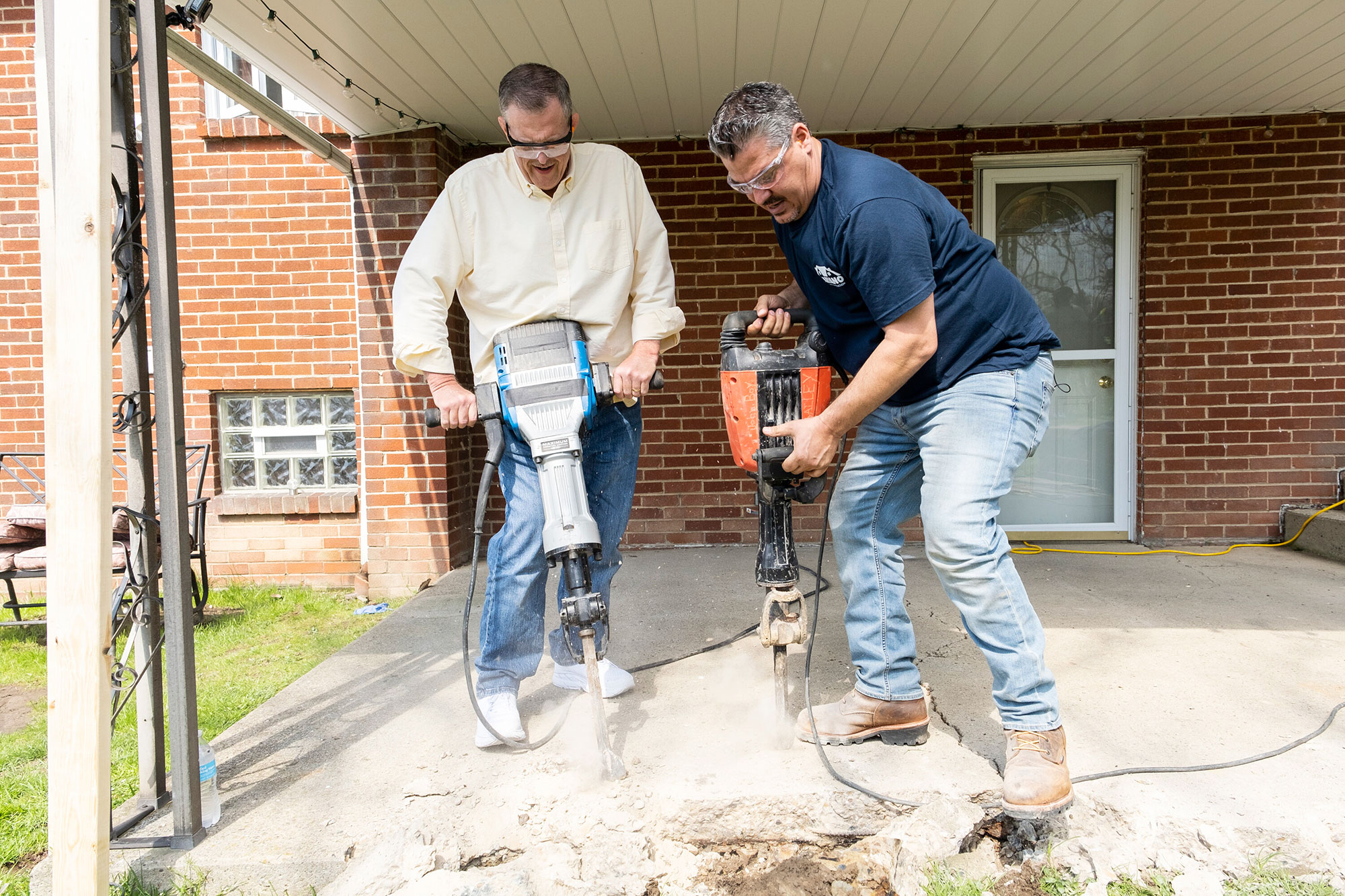