We’re mad about hats: Sales of headwear are soaring as hot weather sweeps the country 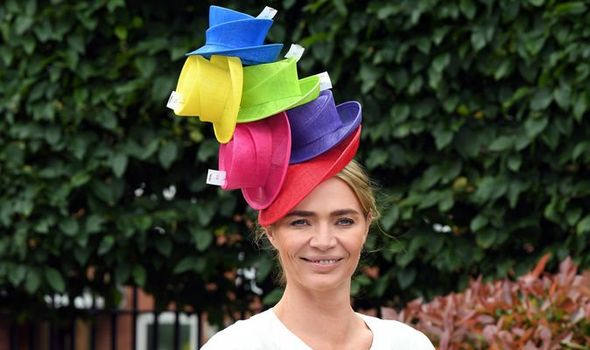 The shops are brimming with trendy titfers in all sorts of styles… and they’re selling fast. ASOS, for example, reports that its sales of bucket hats have risen by a massive 343 percent in a year and the retailer has already sold 150,000 hats of all kinds so far this season. Both online and on the high street, stores are full of fedoras, panamas and big-brimmed straw hats as both men and women catch on to the trend. Catwalks at this year’s fashion shows have been awash with headwear styles from big-name fashion houses such as Dior and Prada, while the global hat market has topped £11billion annually.

A century ago no self-respecting Briton, from any type of background, would leave their home without wearing a hat, whatever the time of year.

But with the cultural changes of the 1960s younger folk began letting their hair down and the hat gradually began to fall out of fashion, seen as staid and stuffy.

It left those of us who are mad about millinery often being seen as oddballs, longing for the time when iconic hat lovers such as singer Frank Sinatra and actress Audrey Hepburn set the zeitgeist.

Yet as climate change brings more heatwaves the pendulum seems to be swinging back again.

People are keen to cover up from the fierce rays of the sun with rates of skin cancer on the rise and the face, ears and neck some of the most common areas affected.

So a hat, which will also help fend off heatstroke, has become an essential piece of kit to protect our health.

Former Made In Chelsea star Ashley James has also been snapped at the tournament wearing a jaunty summer hat.

The recent spate of Royal weddings has been a boon for hats as the VIP guests revel in the chance to wow in designer headgear. 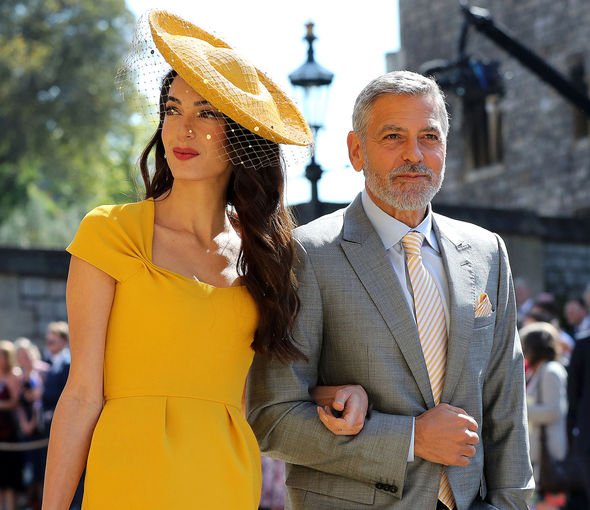 Zara Tindall, the Queen’s eldest granddaughter, admits she never misses an opportunity to wear a hat saying: “I love hats; I love putting hats on.They are artwork.” Meanwhile the Queen still keeps the bookies busy each year as they offer odds on what colour hat she will wear at Royal Ascot. This summer she went for blue two days in a row in a week that also saw model Jodie Kidd donning a rainbow headpiece and actress Natalie Dormer in a peach topper.

Indeed these days the stars are photographed wearing all sort of styles, whether it’s model Bella Hadid rocking one of the huge straw hats that have recently become de rigueur or actor Benedict Cumberbatch stealing the show at this year’s Met Gala in a dazzling white fedora.

These headgear gurus are carrying on a proud tradition that dates back millennia. For historians believe that humans may have been wearing hats as far back as 30,000 years ago. When Otzi, the famous Neolithic mummy was discovered in a glacier in 1991, the “iceman” was found to have been wearing a fur hat with a chinstrap. He died over 5,000 years ago in the Alps.

A tomb painting from Thebes, Egypt, from around the same era shows a man wearing a conical straw hat – a practice now thought to have been commonplace then. Of course, over the centuries there have been all sorts of designs from tricorns and pith helmets to baseball caps, cowboy hats, sombreros, boaters and bearskins. Some figures have even become synonymous with certain sorts of hat. 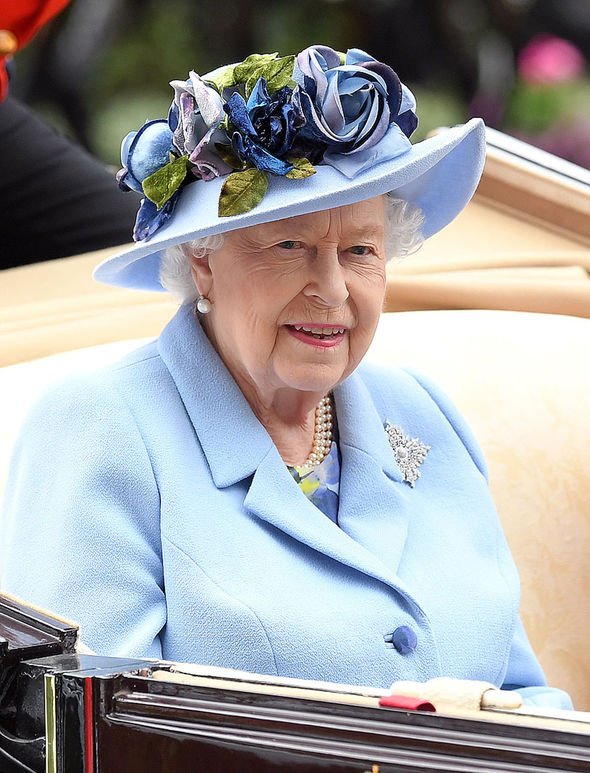 It’s impossible, for example, to think of the comic duo Laurel and Hardy or the Avengers’ Patrick Macnee without their bowler hats. The bowler was first designed in 1849 by London hatmakers Thomas and William Bowler for Edward Coke, the younger brother of the 2nd Earl of Leicester. He wanted something tough that could be worn by his gamekeepers to protect their heads from low-hanging branches when they were riding.

Legend has it that when he came to collect the new design Coke jumped up and down on the hat to make sure it was strong enough and was duly satisfied.

Both the great engineer Isambard Kingdom Brunel and US President Abraham Lincoln will forever be associated with the top hat, a style which became fashionable at the end of the 18th century.

And film noir just wouldn’t have been the same without Hollywood stars such as Humphrey Bogart wearing a dapper trilby. The hat got its moniker from an 1894 stage play of the same name when the actress heroine Trilby O’Ferral wore one in the style. Modern stars such as actor Gerard Butler are now making them popular beyond the horse-racing fraternity.

The panama, my own favoured summer hat, was popularised by US President Theodore Roosevelt who wore one when he visited the construction site of the Panama Canal.

Wartime leader Sir Winston Churchill might have been best known for his homburg – a hat that ironically originated in Germany – but he was also a fan of panamas.

More recent devotees include musicians Mick Jagger and Paul McCartney as well as actors Anthony Hopkins and Johnny Depp. Women have been getting in on the act too with not just Meghan but models Miranda Kerr and Kate Upton, along with actress Jennifer Aniston, also spotted in them of late.

Interestingly, despite its name, the hat doesn’t originate from Panama at all. It actually comes from the South American state of Ecuador where it was been traditionally made for centuries out of the plaited leaves of the toquilla palm plant.

The style became associated with Panama from the 19th century as it was from here that they were exported around the world when they achieved global popularity.

Of course, we mustn’t forget the humble working-man’s cap, with sales given a modern fillip by TV dramas like Peaky Blinders and celebrities such as Idris Elba and David Beckham.

The importance of hats has always been recognised. Indeed in 1784, realising that they were often a mark of status, British prime minister William Pitt the Younger decided to introduce a levy which taxed more expensive hats at a higher rate.

As early as 1571 Elizabeth I had introduced a law that every person over the age of six should wear a hat on Sundays. If I had my way it would now be compulsory for children to wear hats to school every day in summer to protect them from the sun, a practice which is already normal in Australia where two out of three will fall victim to skin cancer in later life.

Of course, the best reason to wear a hat is simply because they’re fun. Top milliner Philip Treacy once called hats “plastic surgery for the face”. But, above all, he adds: “Hats make people feel good.”