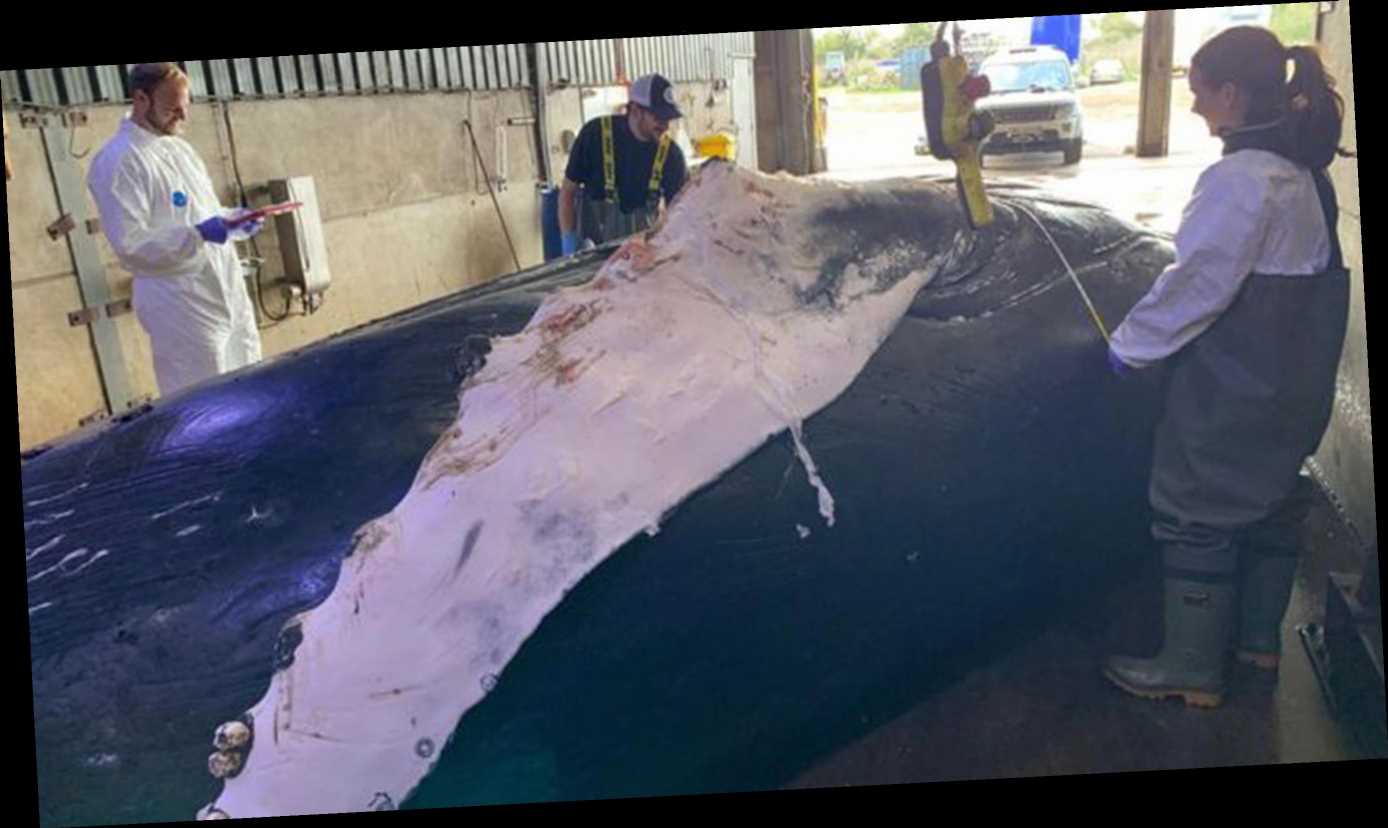 According to the BBC, the young female whale died several days after first being seen. Her body was found on mudflats near Greenhithe, England on Tuesday.

Zoological Society of London (ZSL), along with officials from the U.K. Cetacean Strandings Investigation Programme and Port of London Authority performed a post-mortem examination on the whale and determined the mammal was hit by a ship, though it is unclear if the strike occurred before or after the whale’s death.

The British Divers Marine Life Rescue (BDMLR) told the BBC that the ocean dweller likely ended up in the Thames due to a navigational error. It is uncommon for humpback whales to end up stranded along the U.K. coast, according to ZSL, but humpback strandings appear to be on the rise. There have been five humpback whale strandings in the U.K. so far this year, up from the 1 to 2 strandings that usually occur annually.

ZSL plans to continue their post-mortem examinations in hopes of finding more answers on what caused the humpback whale to enter the Thames and what killed the animal, reports The Guardian. 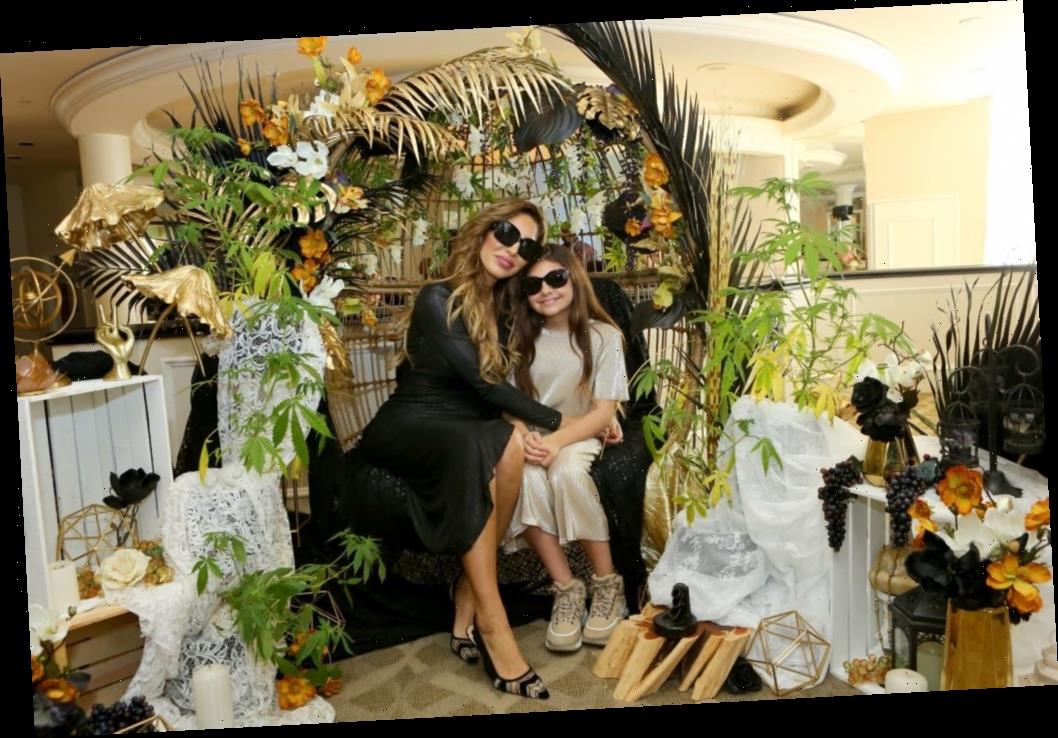 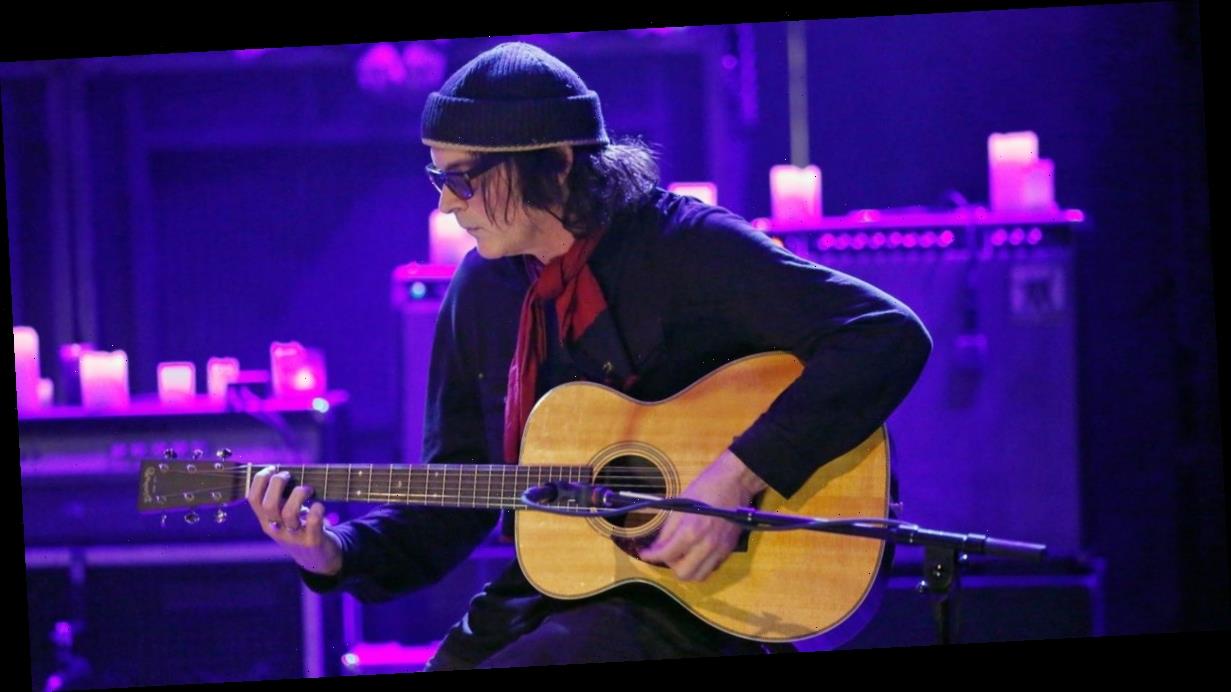 On-the-beat editing for the documentary “Miles Davis: Birth of the Cool” comes courtesy of Lewis Erskine who brings rhythm to the images apace with that perfect flow of the jazz icon’s horn. The film premiered at the Sundance Film Festival in 2019 and earned a nomination at the NAACP’s 2020 Image Awards for outstanding documentary film. It premieres on PBS’ […]

END_OF_DOCUMENT_TOKEN_TO_BE_REPLACED

END_OF_DOCUMENT_TOKEN_TO_BE_REPLACED
We and our partners use cookies on this site to improve our service, perform analytics, personalize advertising, measure advertising performance, and remember website preferences.Ok