What does our fascination with Princess Diana say about us?

The unmistakable flat vowels of an Australian tourist narrates the grainy, hand-held video footage of busy Parisian streets. A group of young friends laugh and gasp as they drive past the Louvre, the Eiffel Tower, the Arc de Triomphe and then eventually stop outside The Ritz.

“Wow, guys, look at this,” the woman says. “Someone’s out, they’re very important.” 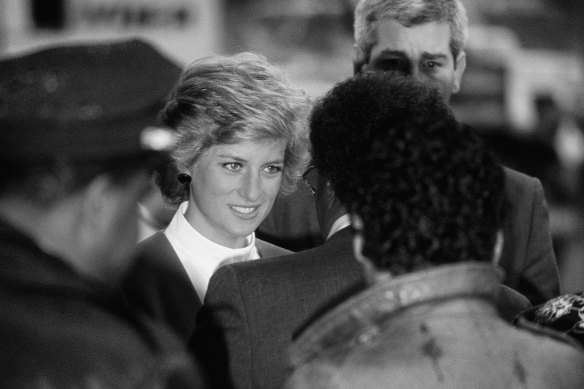 New documentary The Princess cuts together archival news footage from Princesss Diana’s life to tell part of her story.

They stop and film themselves near dozens of paparazzi, police, security guards and onlookers outside the hotel. Then comes the commotion of a speeding car leaving and the sound of those scrambling to follow.

Moments later, the most famous woman in the world, Diana, Princess of Wales, and her companion, businessman Dodi Fayed, will be dead. The darkness and silence that follows takes you back to the moment when you first heard the news.

“There are a couple of moments in my own life where it just felt like the Earth kind of stopped on its axis and everyone in the world seemed to be focusing on this one singular event. I guess 9/11 felt like that, and Diana’s death felt like that,” says Oscar-nominated filmmaker Ed Perkins, whose new film The Princess, which is based on archival footage, opened in Australian cinemas this week.

“I remember vividly being woken up by my parents who were really emotional about it, and then we all kind of huddled around this little TV. 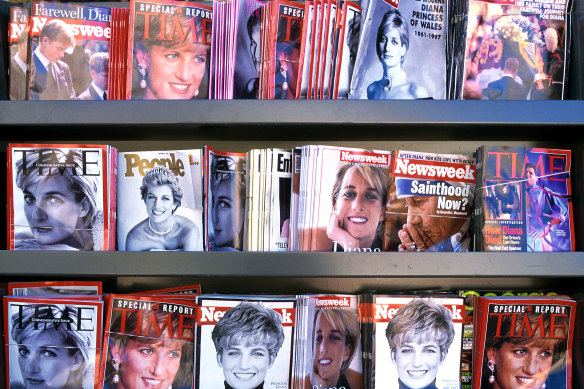 “People were crying and grieving as though they’d lost a family member, like they’d lost their own sister or mother or daughter, when to most people, Diana was someone that they’d only known through the media. Most of us have never met her in person.”

Almost 25 years since the wife and mother of future British kings was killed in a Paris car crash, Perkins’ intimate and immersive documentary follows 16 years of the relationship between Diana and Charles, the Prince of Wales, and the public.

It draws solely from contemporaneous archival audio and video footage to take audiences back to key events in Diana’s life as they happened, including her seemingly fairytale public courtship and wedding, the birth of her two sons, her and Charles’ bitter divorce, and Diana’s untimely death aged 36, on August 31, 1997.

The film unfolds as if it were in the present, allowing viewers to experience the overwhelming adoration, but also intense scrutiny of Diana’s every move and the constant judgment of her character.

The Princess is the British director’s third feature documentary (he was nominated for an Academy Award for his 2018 documentary short, Black Sheep, about a black teenager’s experience with racism). He was 11 when Diana was killed (a year younger than Prince Harry), and says while her death has been covered at length, most efforts had tried “to get inside her head”.

Perkins says, most importantly, the film serves as a reflection of society at the time, revealing the public’s own preoccupations, fears, aspirations and desires.

“The thing I think is most difficult to talk about is, like, what was our role in this story? What was our active role? What was our complicity in this tragic tale?”

There are very few revelations in the film, which chronicles Diana’s life from right before the announcement of her engagement to Prince Charles up to her death. And Perkins says after watching literally hundreds of hours of footage of Diana, he still didn’t really get to know her.

Viewers don’t just see Diana through the media’s eye, in old interviews and broadcasts, but also the public’s reception of her through vox pops on TV news and current affairs programs. He says while the film “may not be revelatory”, it “offers a new perspective”.

“A lot of people talk about her being almost like a blank canvas onto which we were all able to project our own hopes and dreams and fears. And that’s perhaps one of the reasons why people, so many different people, found a sort of seemingly personal connection to her.” 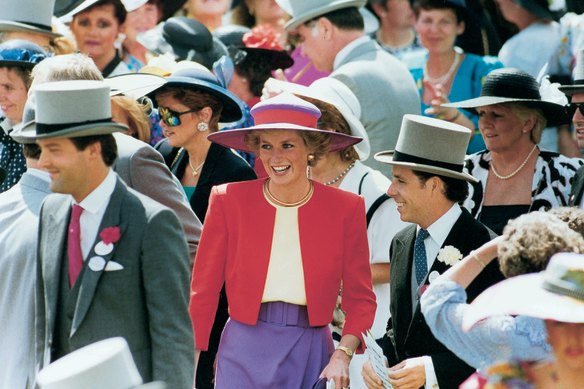 Does the film draw a connection between Diana’s life and modern-day royal crises? Director Ed Perkins says that’s for audiences to decide.

The film uses part of a five-minute chunk of the now-infamous Panorama interview Diana gave to BBC journalist Martin Bashir in 1995, in which she broke her silence on Prince Charles’ affair with Camilla Parker Bowles, saying: “There were three of us in this marriage, so it was a bit crowded.”

The interview — watched by 23 million people — contributed to Diana’s divorce from Charles in 1996. In May last year, a report by British judge Lord Dyson found that Bashir had duped Diana into the interview by using fake documents that purported to show staffers were taking money in exchange for planting stories about her in the media. The report also found that BBC bosses tried to cover it up.

Perkins defends the use of the interview, which is shown briefly and in context, as a moment of historical record.

“I think Diana’s life for many years became a kind of national sitcom sort of soap opera. One of the questions the film is offering up is like, we want the fairytale but at what cost and at whose expense? These are real stories about real people, and we approached them with the sensitivity and respect they deserve,” he said. 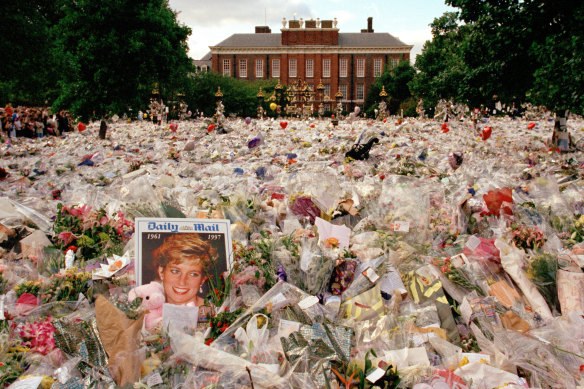 Flowers left by mourners outside Kensington Palace after the 36-year-old princess’ death.

As to whether he can draw a connection to modern-day crises within the family, Perkins says it is up to viewers to draw their conclusions. But he did become more sympathetic, specifically towards princes William and Harry.

“You know, this isn’t a film that is trying to be pro-monarchy or anti-monarchy, pro-Diana or anti-Diana. We’ve tried to tell a complex story with a lightness of touch and with nuance,” he says.

“But I do think there are some ways in which we can see this story as sort of an origin story for some of the things that have happened more recently within the royal family, but also the kind of continued evolving relationship between us, the monarchy and people in public life.”