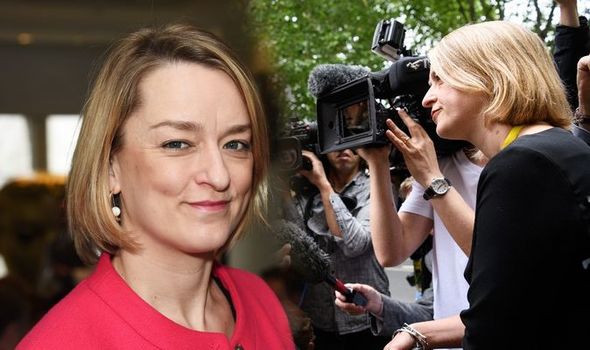 Laura Kuenssberg is a leading figure at the BBC as the political editor. She slammed Boris Johnson this morning amid the ongoing Dominic Cummings furore.

She wrote on Twitter: “No follow up Q today, nor did the PM allow Vallence or Whitty to answer question about whether they were worried about example being set by Cummings’ behaviour.”

She added: “PM repeated his defence of his adviser and didn’t take 2nd question.

“So I couldn’t ask if he still believes Cummings acted ‘entirely legally’ as he had said, when police say they would have sent him home if they had stopped him in Barnard Castle.”

Laura was the first woman ever to be appointed as the BBC’s political editor.

Laura has worked at the BBC for most of her career.

She began her career with the BBC at BBC North East and Cumbria in 2000.

However she left the BBC in 2011 to be the ITV News business editor.

After nearly three years, Laura returned to the BBC to present Newsnight in 2014, before being appointed as the BBC’s political editor in 2015.

What is Laura Kuenssberg’s net worth?

The BBC’s pay for 2019 was revealed In July last year.

As a publicly funded body, the corporation reveals what it pays its talent each year. 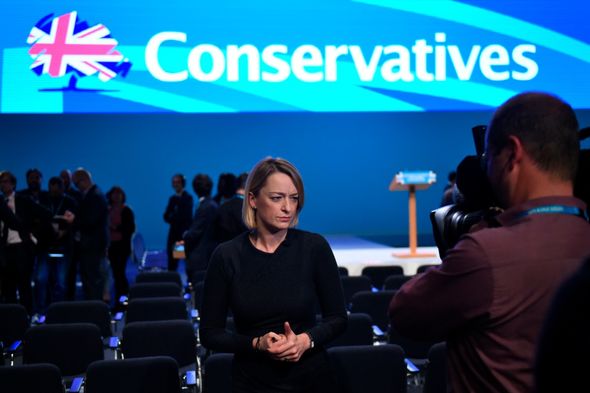 Laura is married to a management consultant, James Kelly.

They live in East London and both studied at the University of Edinburgh.

What is Emily Maitlis salary?

Emily Maitlis, 49, is a Canadian-born British journalist, documentary filmmaker and newsreader working for the BBC.

She is best known for presenting BBC’s Newsnight programme and bulletins on BBC One, BBC News Channel and BBC World. She has also presented BBC Breakfast.

Maitlis is married to investment manager Mark Gwynne whom she met while working in Hong Kong.