What kind of Queen Consort will Kate be? ‘Distant’ Duchess could put this before role 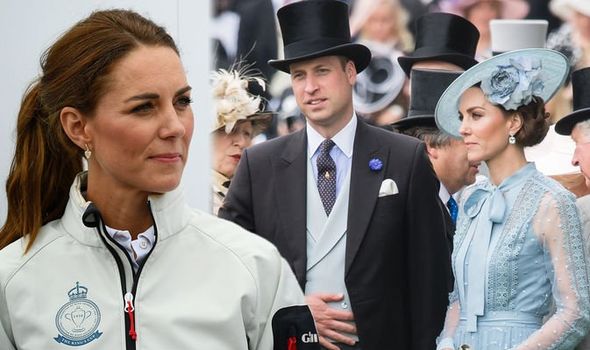 Kate Middleton has been part of the Royal Family since she married the Queen’s grandson, Prince William, in April 2011. Since then, she has worked as a full-time royal and can often be seen at event performing royal duties on behalf of the Queen. Prince William is second in line to the throne and it is likely he will one day become King, which would make Kate the Queen Consort. However, a look to the stars could reveal why she could be “distant” in her role and put something else first.

Its influence makes these people practical and responsible, but also cold, distant and unforgiving.

Kate was born on 9 January 1982 which means she is a Capricorn, according to astrology.

She is likely to have traits such as being responsible, disciplined, self-controlled and a good manager, according to astrology-zodiac-signs.com.

If she were to become Queen Consort, Kate would have more responsibilities than she has now and would share the social rank and status of the King.

A look to the stars reveal Kate would have some traits which would be perfect for the new important role.

The website said: “Capricorn is a sign that represents time and responsibility, and its representatives are traditional and often very serious by nature.” 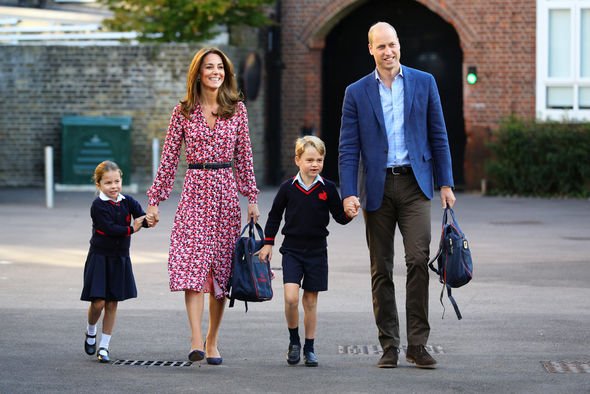 However, astrology also revealed how Kate could be held back in her role due to certain personality traits.

It said: “Its influence makes these people practical and responsible, but also cold, distant and unforgiving, prone to the feeling of guilt and turned to the past.”

What’s more, Kate’s sign reveals a key focus on family and it could be something the mum-of-three puts before her working role.

“This is a sign with full understanding for family traditions. Capricorns feel connected to every single thing from their past and their childhood, and loves bringing out these memories whenever a season of holidays or birthdays is near.”

In the past, the Duchess of Cambridge has previously broken royal tradition by putting her family before her working role. 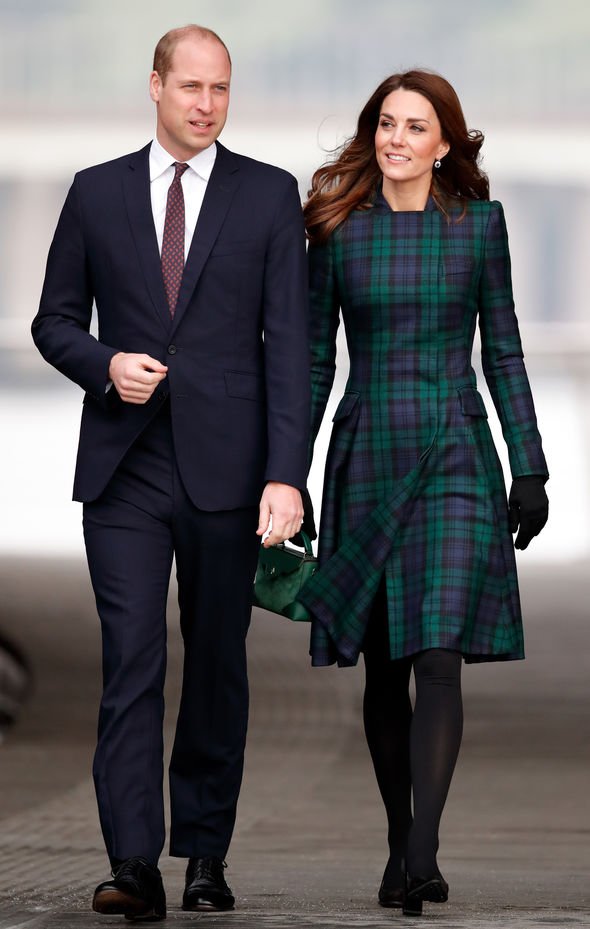 In 2016, Kate missed out on presenting the shamrock to the guardsmen on St Patrick’s Day so she could spend time in Norfolk with her children, George, six, and Charlotte, four.

This week, Kate joined Prince William to take George and Charlotte to their first day of school.

At the outing, Kate wore a chic red wrap dress by Michael Kors which was selling for £150.

However, as Kate and William dropped of the children, their body language suggested tension between them.

Body language expert, Judi James, said: “Both sported rather forced-looking smiles to suggest some natural ‘first-day-at-school’ tension, but both seemed to want to avoid any unnecessary fussing that could have prompted tears.”