He’s all business. Jason Oppenheim revealed that while he’s in charge of the realtors on Selling Sunset, he exclusively told Us Weekly that he doesn’t always know the details about their personal drama.

The Oppenheim Group cofounder, 44, said he only knew “a little bit” about Christine Quinn and Emma Hernan‘s feud. Several years ago, the two dated the same mystery man (who Us exclusively identified as Peter Cornell, a fellow Oppenheim Group employee). While Christine, 33, claimed they were engaged just a couple months before he proposed to Emma, 30, the Boston native didn’t believe Christine’s relationship with her ex was that serious.

“It did come to my attention to some degree,” Jason told Us Weekly.

However, the boss, who runs the Oppenheim Group with twin brother Brett Oppenheim, said he didn’t realize the extent of Emma and Christine’s issues. 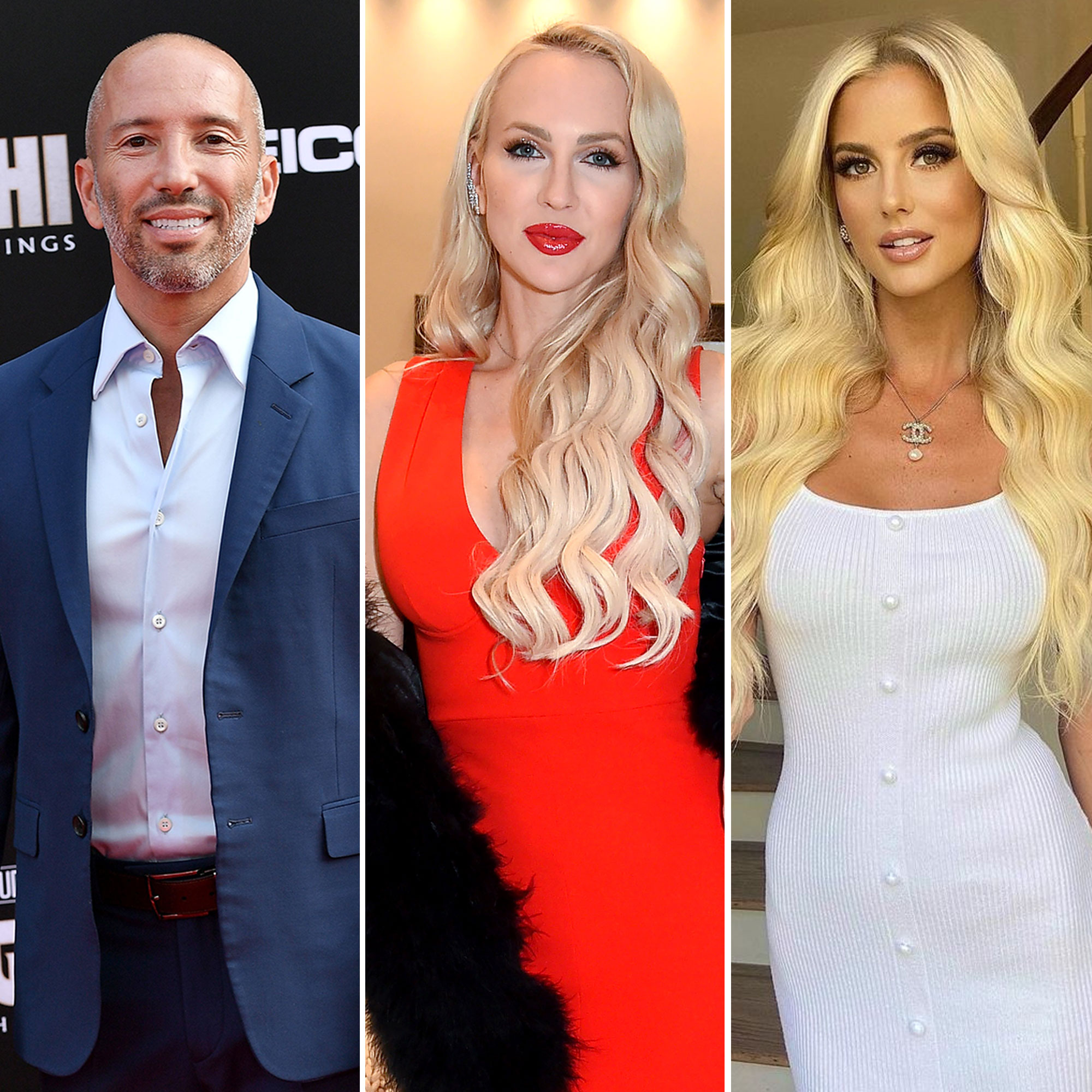 Jason added that the fourth season of Selling Sunset, which dropped on Netflix ahead of Thanksgiving, gave him more details, but it didn’t change his opinion of the new realtor at all.

“I had known Emma for years. I have a ton of respect for her personally as well as professionally,” he said. “So I’m not surprised [by] how well she did, but I’m very happy with how she did on camera, off camera, just everything. I mean, she’s a very impressive woman.”

‘Selling Sunset’ Cast’s Love Lives: Who the Netflix Stars Are Dating Off Screen

Jason, who is dating costar Chrishell Stause, didn’t have the same glowing compliments for Christine. “I don’t spend a ton of time with her,” he explained to Us, adding that he can’t say if motherhood has changed the queen bee’s heart.

He blamed their lack of communication on the holidays and travel, but fans know that Christine’s future might be in danger. Season 4 shows Jason saying that he can’t keep the Texas native on the team if she keeps causing drama with the rest of his employees.

So is she still working for the Los Angeles company? “Let’s see. Let’s wait for season 5 to address that,” he teased.

The Claws Are Out! Biggest ‘Selling Sunset’ Feuds

Selling Sunset season 4 is streaming now on Netflix — and the show has already been renewed for a fifth season.