After completing an intense 13-week boot camp, 17-year-old Micah Wooten, who always dreamed of being a U.S. Marine, could not wait to be honored at his graduation.

“I have been in training for the past three months in preparation for just that moment,” Micah said. “A public ceremony telling everyone we made it.” 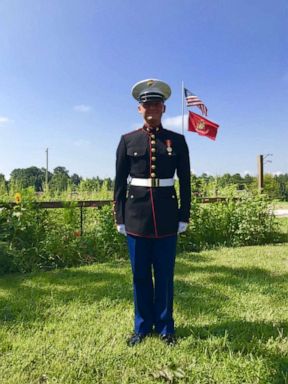 It was at the hospital that Micah reunited with his family.

“You look forward for three months to see your child,” the mom said. “When you have a child that has stepped out and taken that oath and is willing to die for their country, it surely takes on a whole new meaning,”

That is precisely why one woman at Beaufort Memorial Hospital wanted to make Micah feel special.

“My heart just broke for him,” said Laurie Harvey, the assistant director of the operating room at Beaufort Memorial Hospital. “We can’t let this day end this way.” 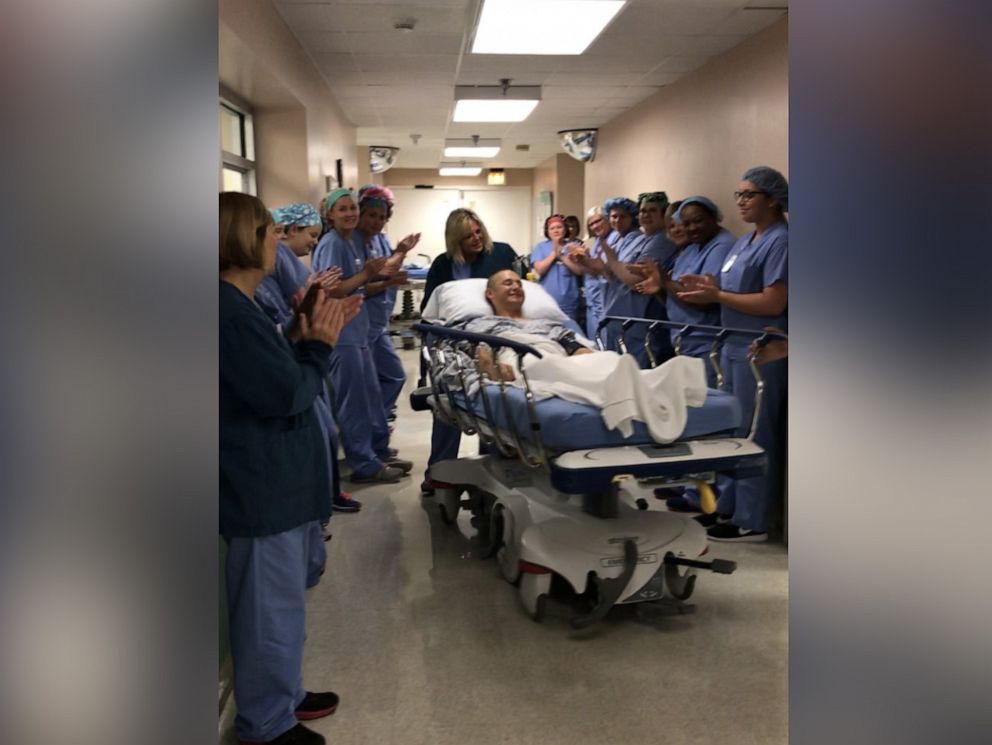 After asking her co-workers to wait until Micah completed his surgery, Harvey lined up all the physicians along the walls outside the operating room, and just as Micah was wheeled out in his hospital bed, the Marine Corps hymn began to play.

In a video posted to Facebook, physicians began clapping to give thanks for Micah’s service.

“I kind of felt a little pinch in my chest,” Micah said, “Because I immediately recognized the music, you know; it’s been a part of our training for the past three months.”

“I was frozen for a moment as they continued to gather,” Micah’s father Matthew said. “There were many dozens of people who were scrambling to line up [for] the Marine Corps hymn, and I could only stand there and enjoy.”

Even after surgery, Micah stayed true to what he had learned this summer, his mom said.

“Anytime the Marine Corps hymn is played, [Marines] are supposed to stand at attention,” Missy said.

Micah attempted to sit up and look stiff, straightening his back and shoulders as much as he could from his hospital bed. 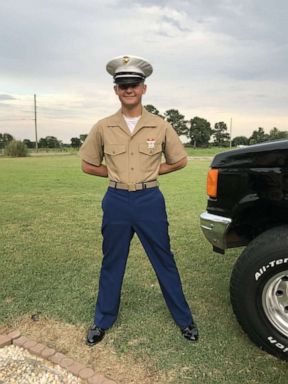 Matthew told “GMA” that his son worked as a volunteer firefighter, as well as held a full-time job at home.

“He earned his own reputation in our community,” the proud dad said. “He was excited about doing something great.”

The teen also received a card from Harvey and her staff with the poem “Don’t Quit” written on it, as well as a stone cross so he could remember this mini-graduation and the people who made it happen.

“Everybody was crying,” Harvey said. “Except [Micah]. He had the biggest smile on his face.”

Even though Micah and his family could not attend his official graduation, one woman’s idea somehow made them feel more than any other ceremony could. 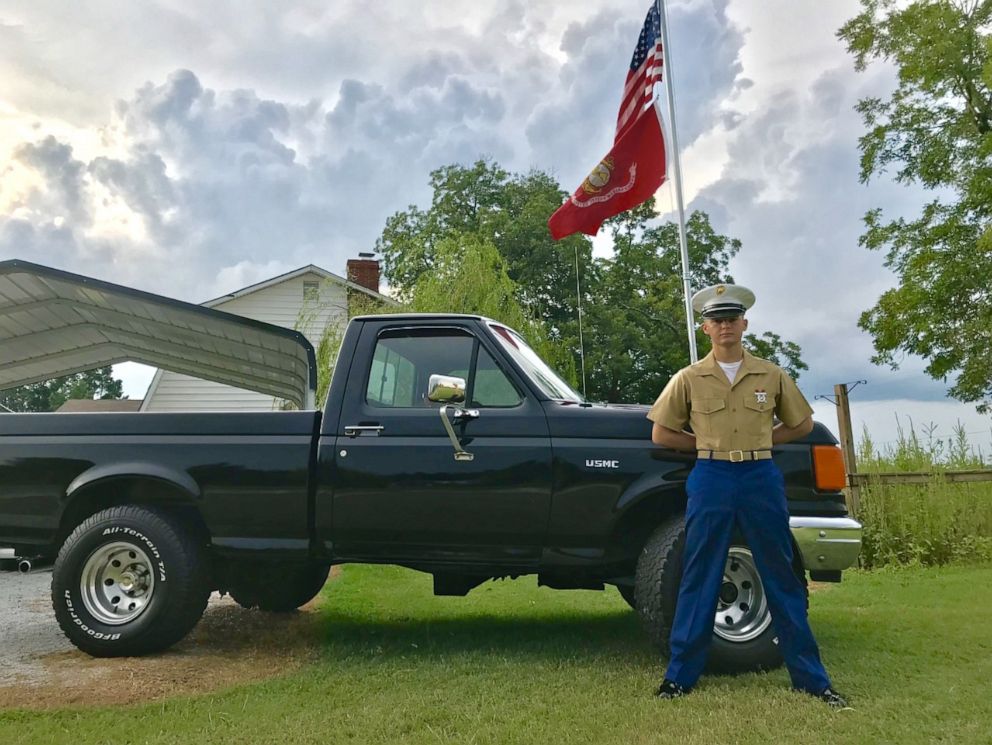 “Those people cared enough to go above and beyond,” Missy said.

Micah is currently healthy and will recover over the next 10 days at home before he’s stationed at another location.