Which IKEA stores are closing and where are new stores opening?

THE Swedish furniture store IKEA announced it will be closing its Tottenham store to pave the way for new London developments.

The opening of the Tottenham IKEA 17 years ago caused chaos as 1,000 people queued up to get their hands on the affordable furniture. 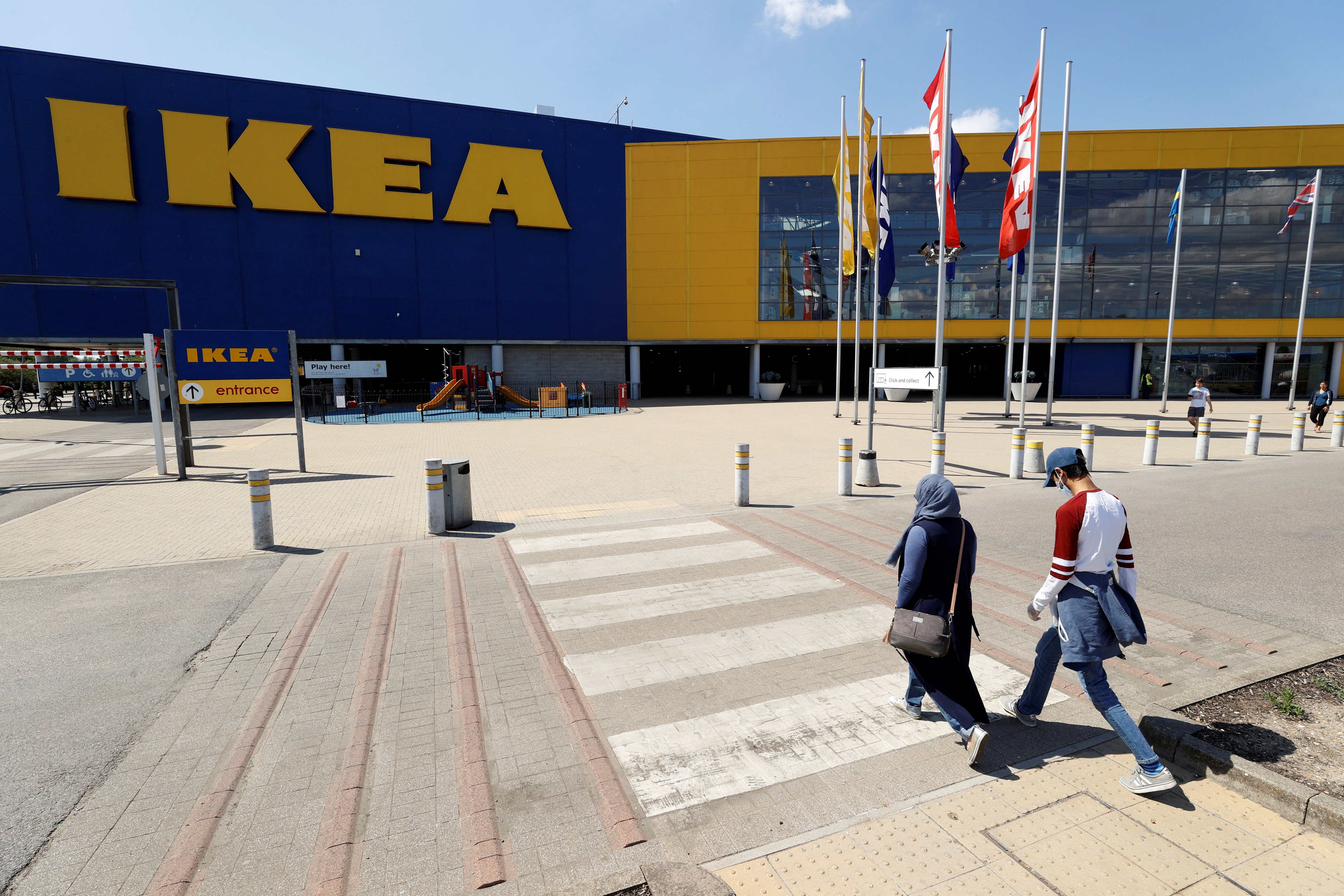 Which IKEA stores are closing?

So far, IKEA has only announced the closure of its store in Tottenham, London.

This would mean the 450 staff members will lose their jobs.

IKEA have said the Tottenham site will close later this year once a consultation with the employees has concluded.

It comes as IKEA tries to move away from the warehouse stores to smaller shops, in a bid to keep up with changing consumer preferences. 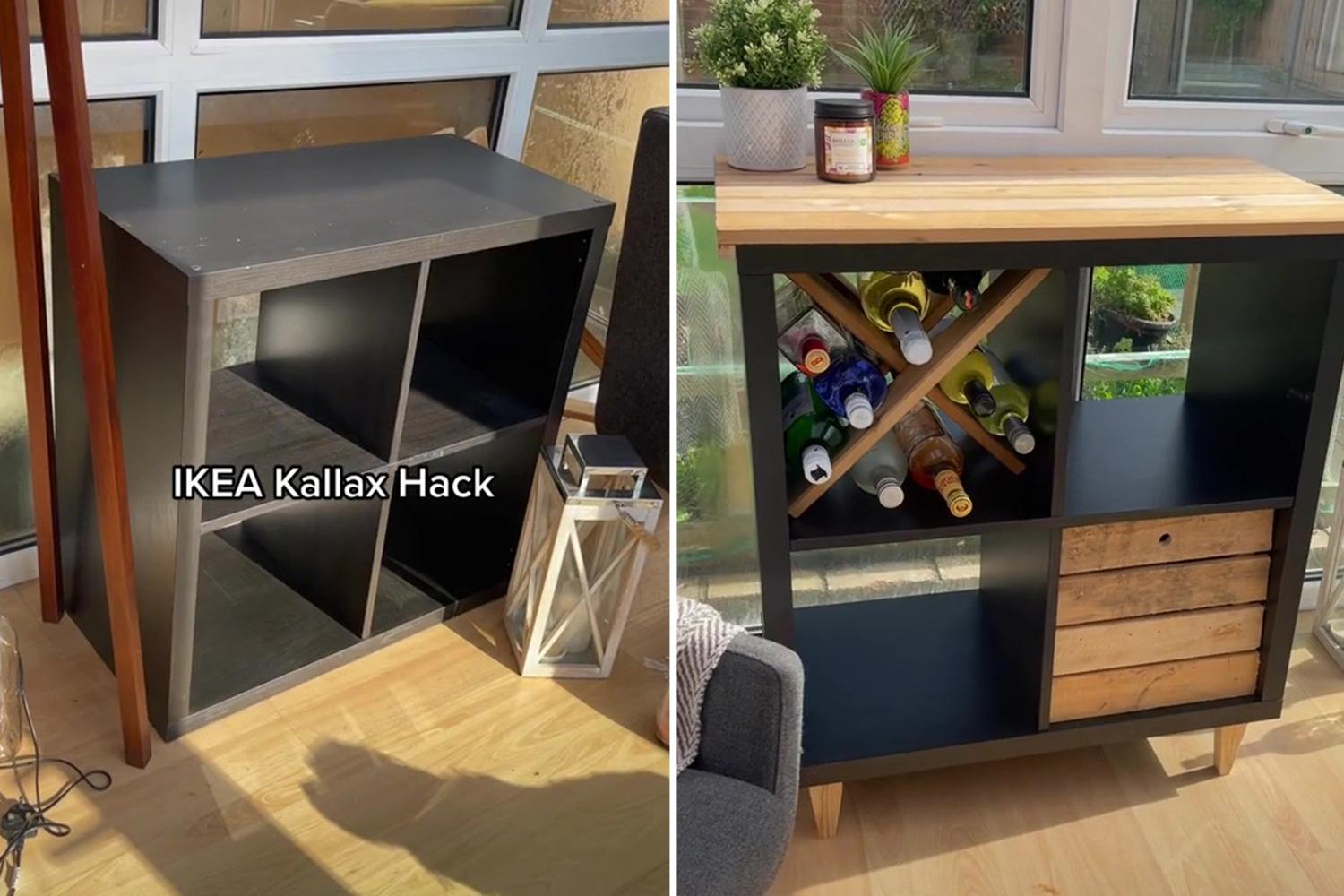 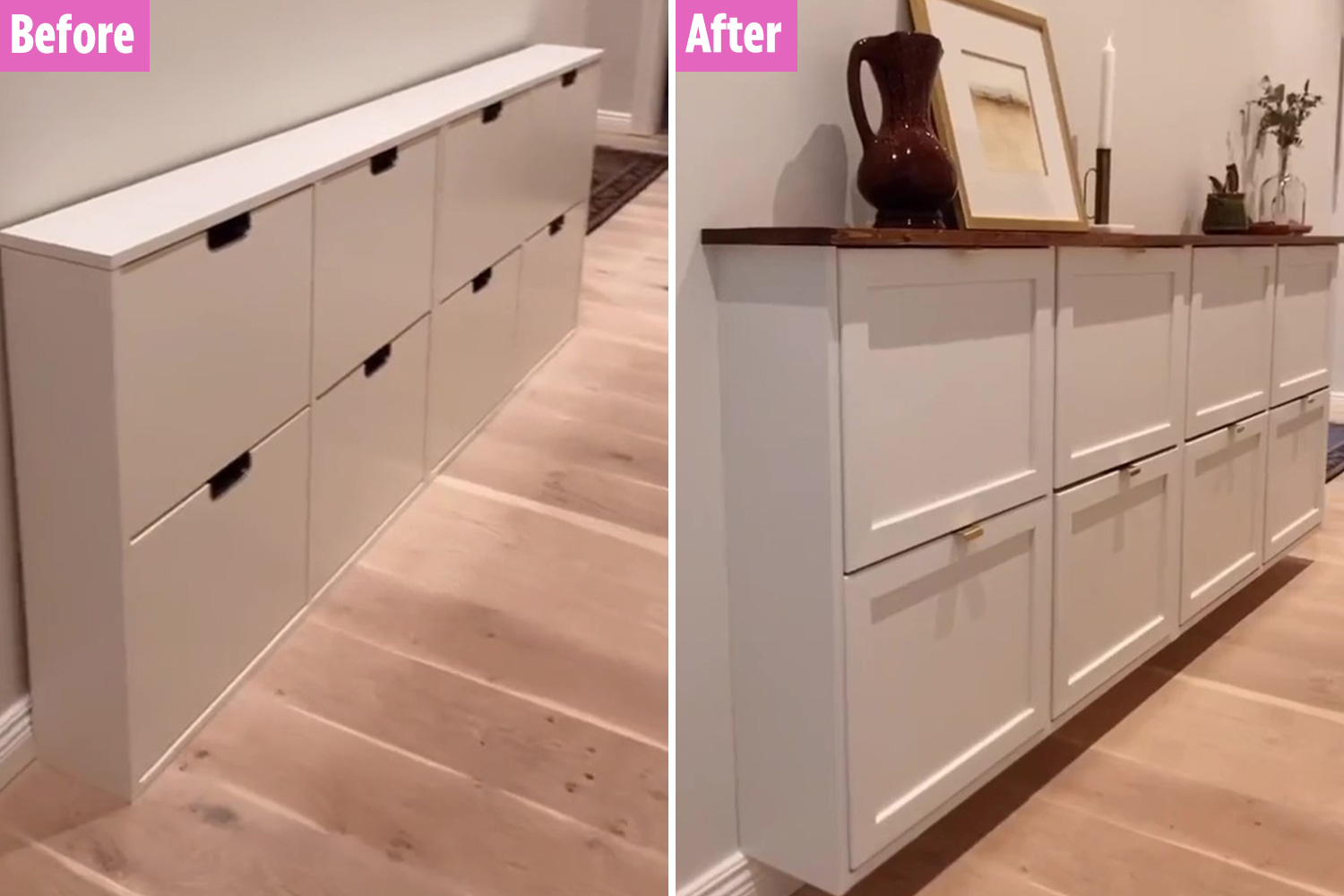 There are other stores in or near London, including Greenwich, Wembley, Croydon and Lakeside.

Where are new IKEA stores opening and are they different?

The new plans will launch smaller shops in the capital, one of which has already opened.

In Hammersmith, West London, IKEA has ditched the maze design of their big warehouses and moved to a smaller, open plan look.

It does not hold the stock of the traditional store but still has over 4,000 items to choose from, including a deli in which you can get Britain's favourite IKEA meatballs.

IKEA also plans to take over the old Topshop space on Oxford Street, opening in 2023.

This should create over 600 jobs to replace those lost by the closure of the Tottenham store.