Who is Alex Beresford and who is he dating? – The Sun

ALEX Beresford is best known as the weatherman on Good Morning Britain.

Here's what we know about his dating life. 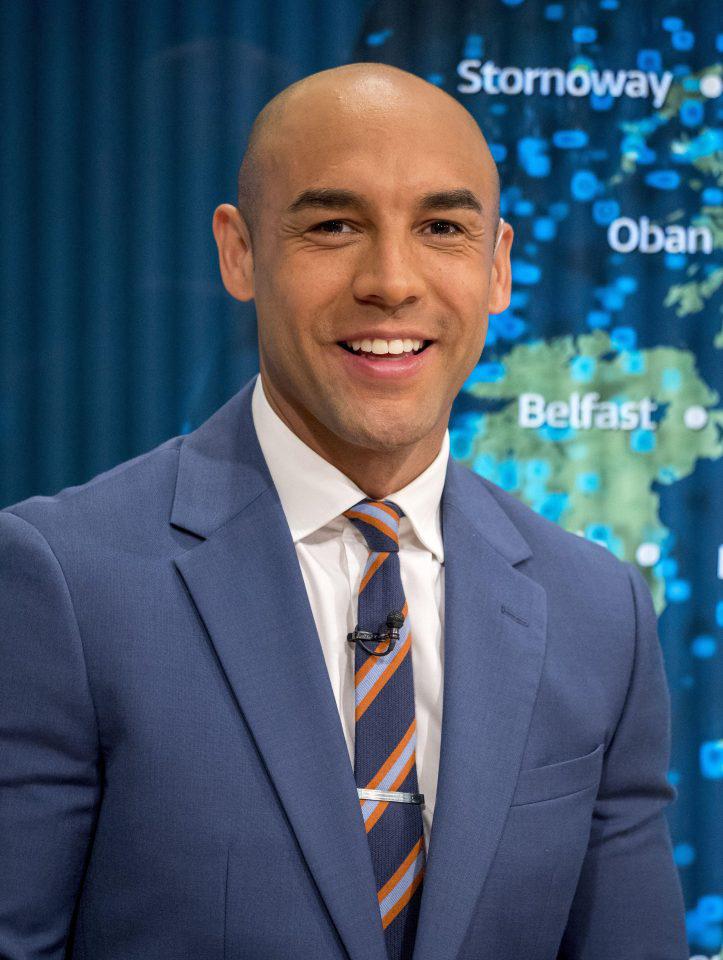 Who is Alex Beresford?

Alex Beresford is a 40-year-old English meteorologist and ITV weather presenter, mostly known for being the resident forecaster on Good Morning Britain.

Alex began his career in 2004 working for ITV West Country, initially as an auto-cue operator, before training as a weather presenter – and he soon moved to ITV Weather in 2007 as a national presenter.

That led him to become a resident weatherman for Daybreak, which subsequently became Good Morning Britain, and he remains there to this day.

He competed in the 2018 series of Dancing On Ice alongside the likes of Kem Cetinay, Brooke Vincent and Candice Brown.

He was paired up with Dancing On Ice veteran Brianne Delcourt and the pair left the show in week eight after falling agonisingly short of reaching the semi-finals. 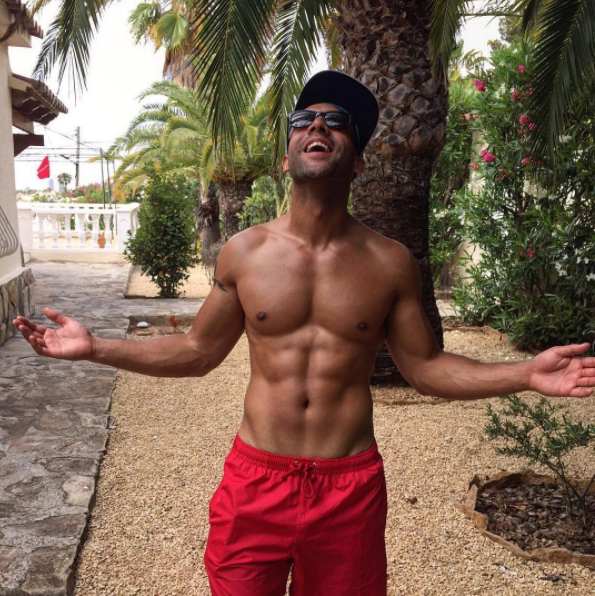 Who is Alex Beresford dating?

It's not known who Alex is dating.

Since his split from Natalia Beresford, he's been accused of shamelessly flirting with Chrishell Strause on TV.

He also faced backlash after accusing a woman on a dating app of fat fishing him.

He explained: "So I turned up for the date, and she was a lot different, a lot larger than she looked like in her profile pictures."

Then he was told he was "shallow" and has apologised for the comments made about a date from 15 years ago. 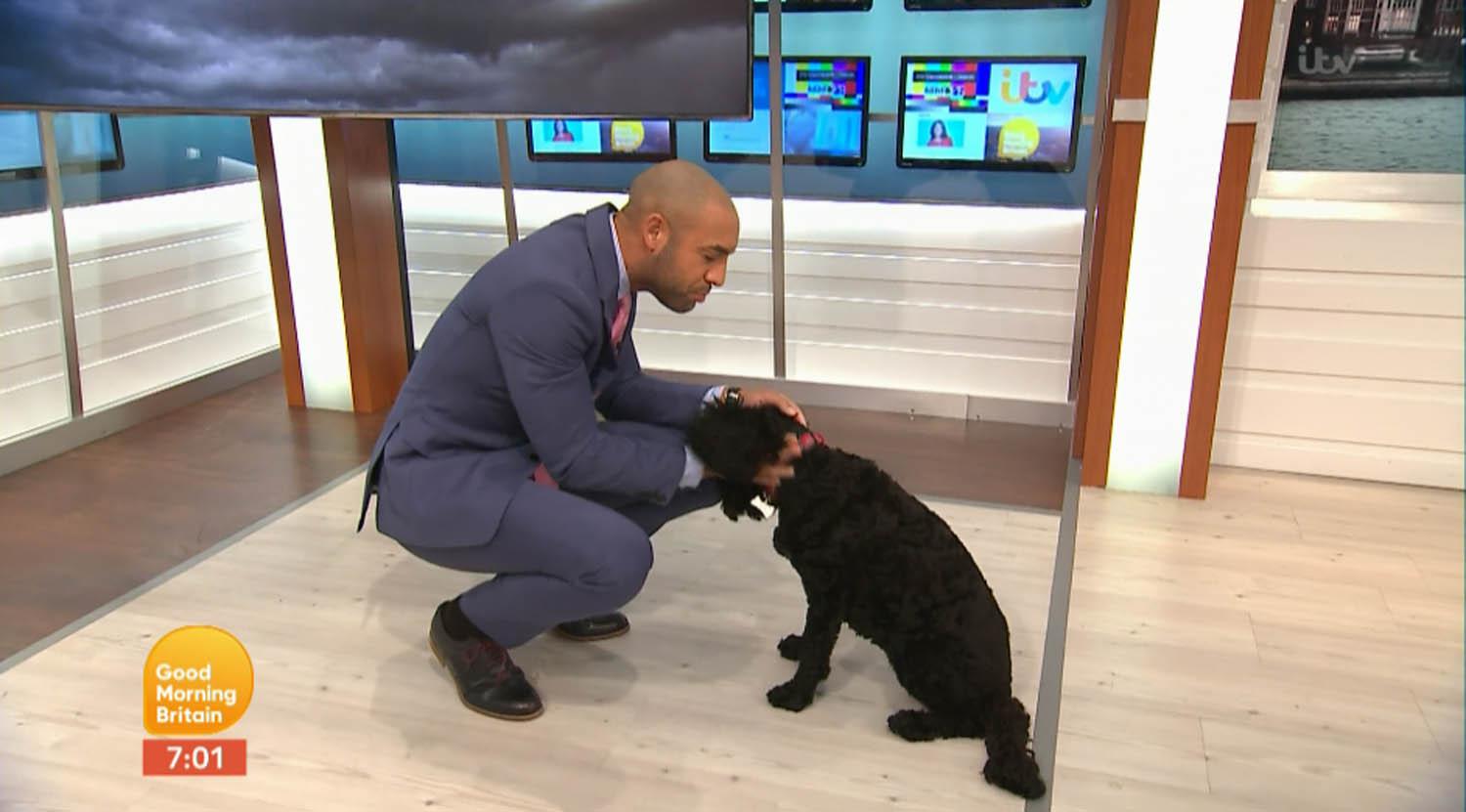 Why did Alex Beresford and Natalia Beresford split?

Alex was in a partnership with Natalie and together they have a son called Cruz who is 10 years old.

In June 2020, he admitted they had split in 2019 despite trying to make things work.

They continued to live together for a while so to not rush things.

They haven't reconciled since then. 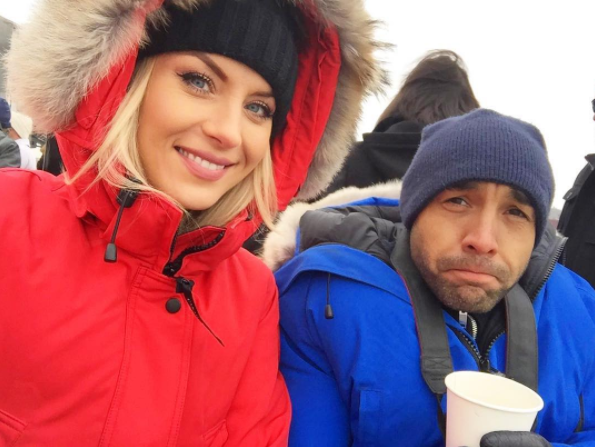 What shows has Alex presented?

In 2013 Alex presented his own three-part show for Channel 4 called The World's Weirdest Extreme Weather.

And a year later he presented Britain's Most Extreme Weather, in four parts, on the same channel.

In January 2016 he also fronted a special two-part show called Floods – Are We Ready For The Future? on ITV's Tonight programme.