Who was KT Oslin and how did she die?

Oslin was a three time Grammy Award winner, and two of her albums sold more than one million copies each. 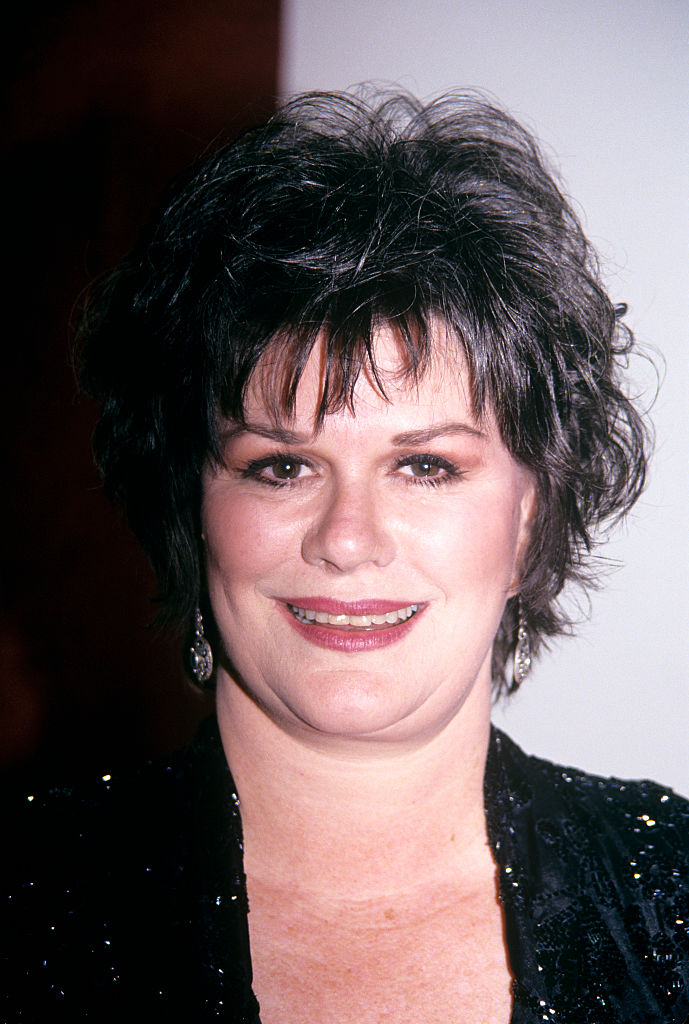 Who was KT Oslin?

Kay Toinette Oslin was born in Crossett, Arkansas, but spent most of her childhood in Mobile, Alabama. As a teenager, she settled in Houston, Texas with her mother.

She later moved to New York City, where in the 1970s she appeared in films such as West Side Story, Promises, Promises and Hello Dolly.

She got her start in the music business in 1981, when she signed with Elektra Records and released two singles Clean Your Own Tables and Younger Men (Are Startin' to Catch My Eye). 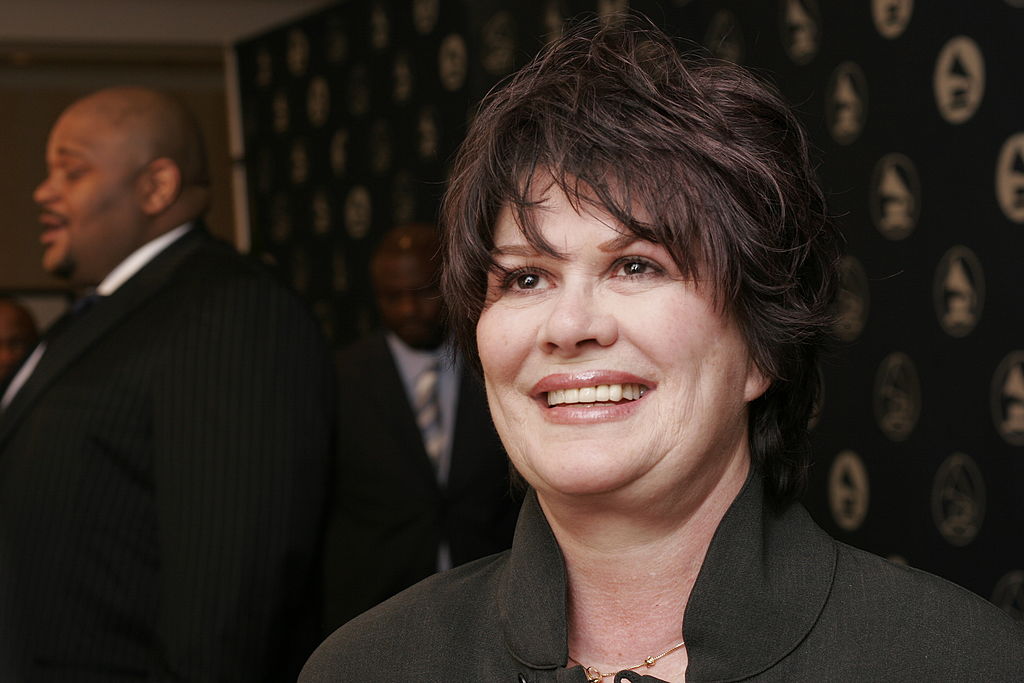 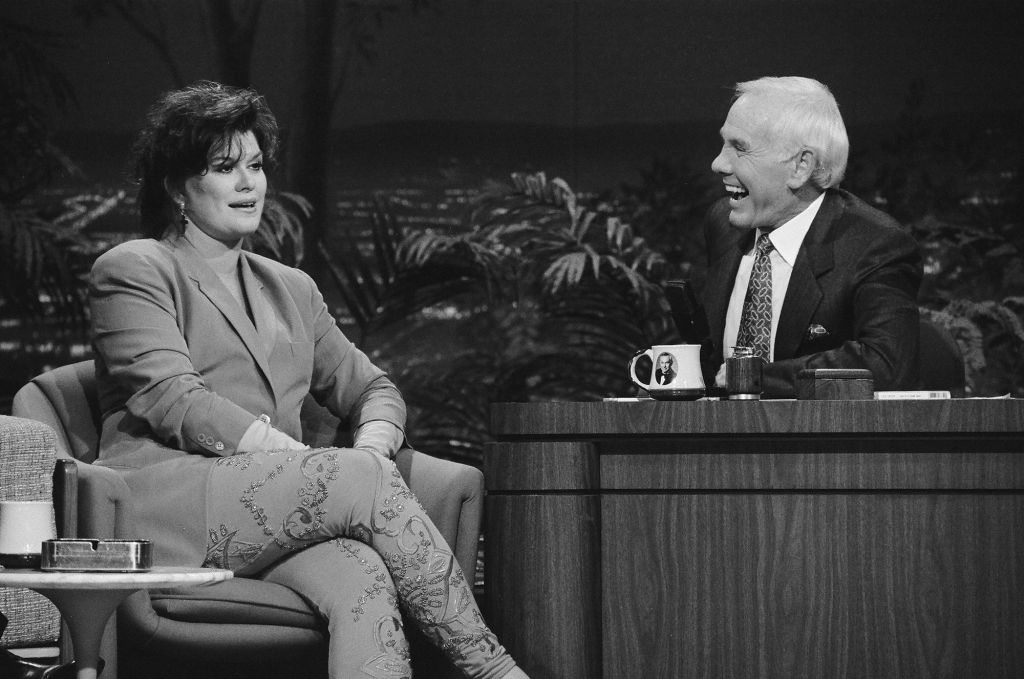 What years was KT Oslin active?

In 1987, KT Oslin signed with RCA Records, which took her music career to new heights.

Oslin's first single under the record label was Wall of Tears, which made number 40 on the country charts.

Her following singles, 80's Ladies, Do Ya and I'll Always Come Back won her the Grammy Award for Best Female Country Vocal Performance.

In 1988, Oslin released her second album This Woman and went platinum in the United States and gold in Canada.

She had three songs in the top five of the country charts, which included Hold Me, Hey Bobby and This Woman. 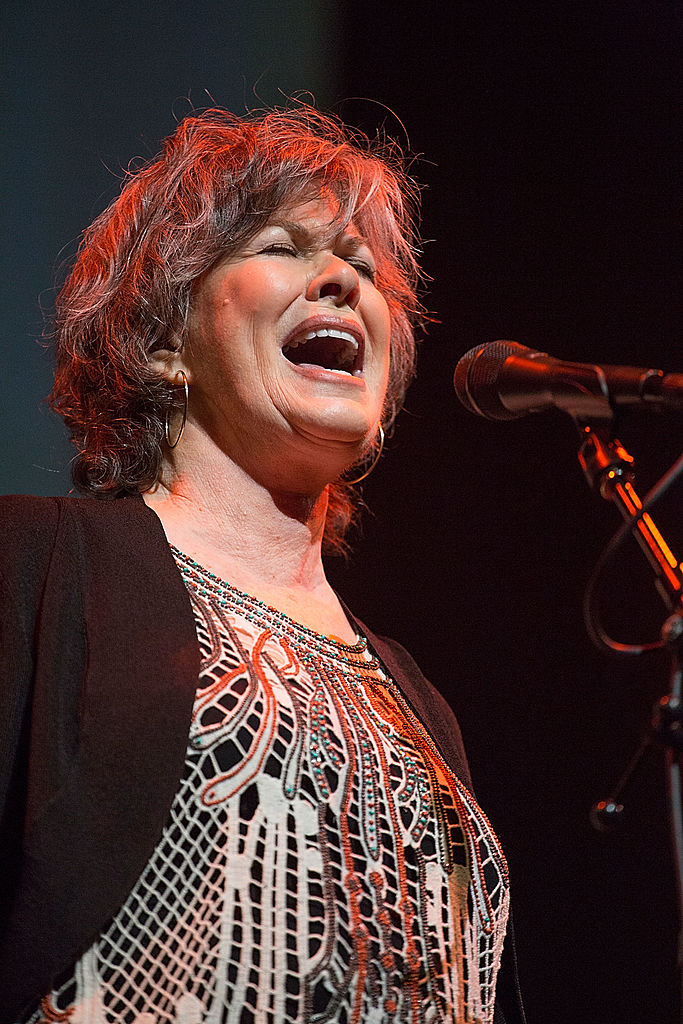 Oslin's single Hold Me won her the Grammy Awards for Best Female Country Vocal Performance and Song of the Year.

How did she die?

Oslin’s friend Robert K. Oermann told MyFox8 that he learned of her death on Monday morning from her aunt.

Oermann told the outlet that the songwriter had been suffering from Parkinson’s disease and lived in an assisted-living facility since 2016. 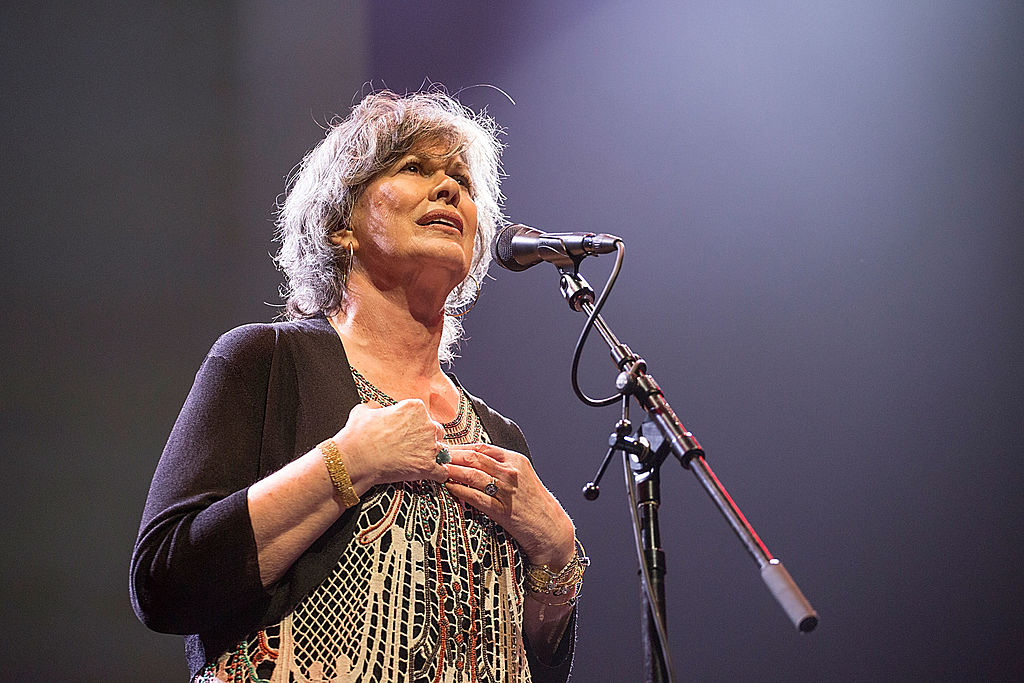 However, Oslin's cause of death has not been determined.