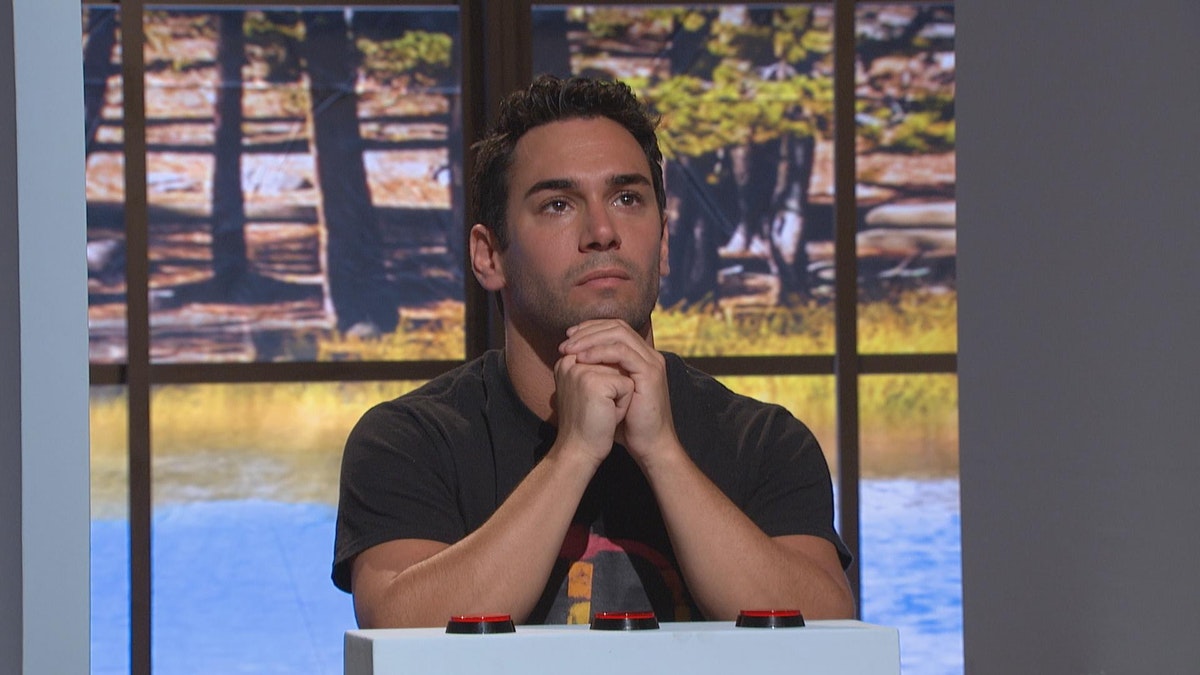 He finally got to play his own game without Christie there, but then Tommy was evicted on Big Brother 21 just one week later. The votes were solely up to Cliff and Nicole, and they chose to keep the showmance in the game instead of Tommy. It was maybe not the smartest decision for a host of reasons, and fans are pretty upset with how things went down.

Tommy had promised loyalty to Nicole and Cliff and pledged to throw the HoH to them if they kept him in the game. Michie and Holly will only ever be loyal to each other. When it comes time for the final HoH to choose the Final 2, Michie and Holly will pick each other. Tommy would have picked Nicole. Initially, Cliff and Nicole were leaning towards keeping Tommy, because a showmance in the final stages of this game is a huge threat.

But then Michie made up a bunch of complete lies about how Tommy was still loyal to him, and it scared Nicole and Cliff enough that they voted Tommy out. That house meeting/fight will air on Sunday’s episode, and it’s honestly going to be so hard to watch Michie blatantly lie while Tommy has nothing but the truth to back himself up. (Also, they may think Tommy is loyal to Michie, but Holly is definitely loyal to Michie. Wouldn’t it be best to get out the sure thing?)

Michie has not been a fan fave this season, and seeing him and his showmance partner Holly advance when Cliff and Nicole could have split up the showmance upset a lot of fans.

Some Said They Were Done Watching

It’s hard to watch people make moves you don’t agree with on this show, or to watch your fave get sent home. Sometimes it gets to the point where you’re just done.

Others Just Felt So Bad For Tommy

It would be one thing if Tommy had done the stuff Michie said, but to go up against complete lies is tough. Tommy was sobbing in the clip fans were shown of the fight. It was honestly hard to stomach, so Sunday’s show is going to be a doozy.

Most Fans Thought Cliff And Nicole Made A Bad Game Move

Nicole is the HoH, so she’s safe for now. But even if she puts up Michie and Holly, there’s still a chance that Cliff could go home. If Holly or Michie win the Veto, Cliff would have to go up in their place, and Holly or Michie would cast the deciding vote — sending Cliff packing. Michie has won a ton of Vetoes this season, so his odds of winning are looking good. If he manages to stay, and he or Holly win the next HoH, you can bet they’re gonna choose each other to go to Final 2, leaving Nicole and Cliff in the dust. They could have had it all if they’d picked Tommy, but they went with the showmance and Michie’s lies. It may have been a $500,000 mistake, and fans are over it. Maybe next season the cast will make some better decisions. But Nicole and Cliff’s fate could be sealed now that they kept Holly over Tommy.

END_OF_DOCUMENT_TOKEN_TO_BE_REPLACED

END_OF_DOCUMENT_TOKEN_TO_BE_REPLACED
We and our partners use cookies on this site to improve our service, perform analytics, personalize advertising, measure advertising performance, and remember website preferences.Ok