Why is Mothercare going into administration? Store closures so far and who owns the company

Here's what we know about the chain's changing fortunes – and which stores are set to close in the UK. 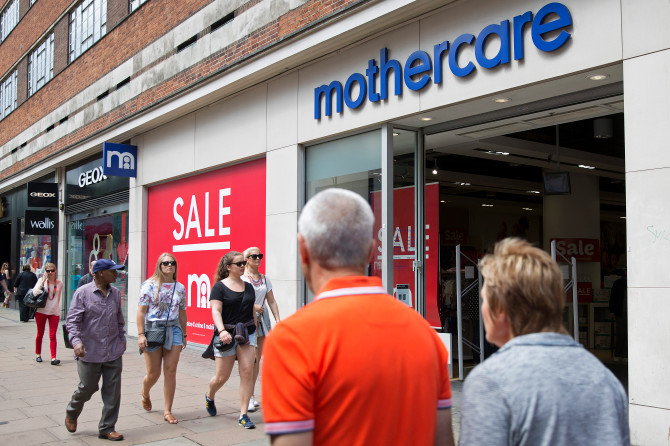 Why is Mothercare going into administration?

Mothercare has announced it is calling in administrators after describing the UK arm of the business as "unsustainable".

The retailer had been trying to sell after losing £36.3m before tax last year, but failed to find a buyer.

The announcement puts 2,500 jobs at risk.

Accountancy firm KPMG was brought in to look at all the options available to the Mothercare Group.

But in a statement on November 4, 2019, the store said its remaining stores were "not capable of returning to a level of structural profitability and returns that are sustainable for the group".

"Furthermore, the company is unable to continue to satisfy the ongoing cash needs of Mothercare UK."

A spokesperson for Mothercare said: "Our immediate priority is to complete the transformation of the business with a near-term focus on evolving and optimising the ownership, structure and model for our UK retail operations as an independent franchise."

Which stores are closing and what happens next?

Mothercare had already gone through a company voluntary arrangement (CVA), which allowed it to shut 58 of its then 137 shops.

The retailer said its remaining 79 stores would continue to trade as normal for the time being. It is not yet clear which stores could be affected.

The company has its headquarters in Watford, Hertfordshire, but also operates in 40 overseas territories.

Mothercare's international operations, including stores in the Middle East, made a profit of £28.3m last year, and will not be affected by the administration announcement.

The chain's UK stores and website will continue to trade for now, but once appointed, administrators will decide whether or not to axe shops and jobs while they either search for a buyer or wind the company down.

Mothercare has been listed as a public company since 1972.

This means it is owned by general public shareholders – anyone who purchases stock in the firm.