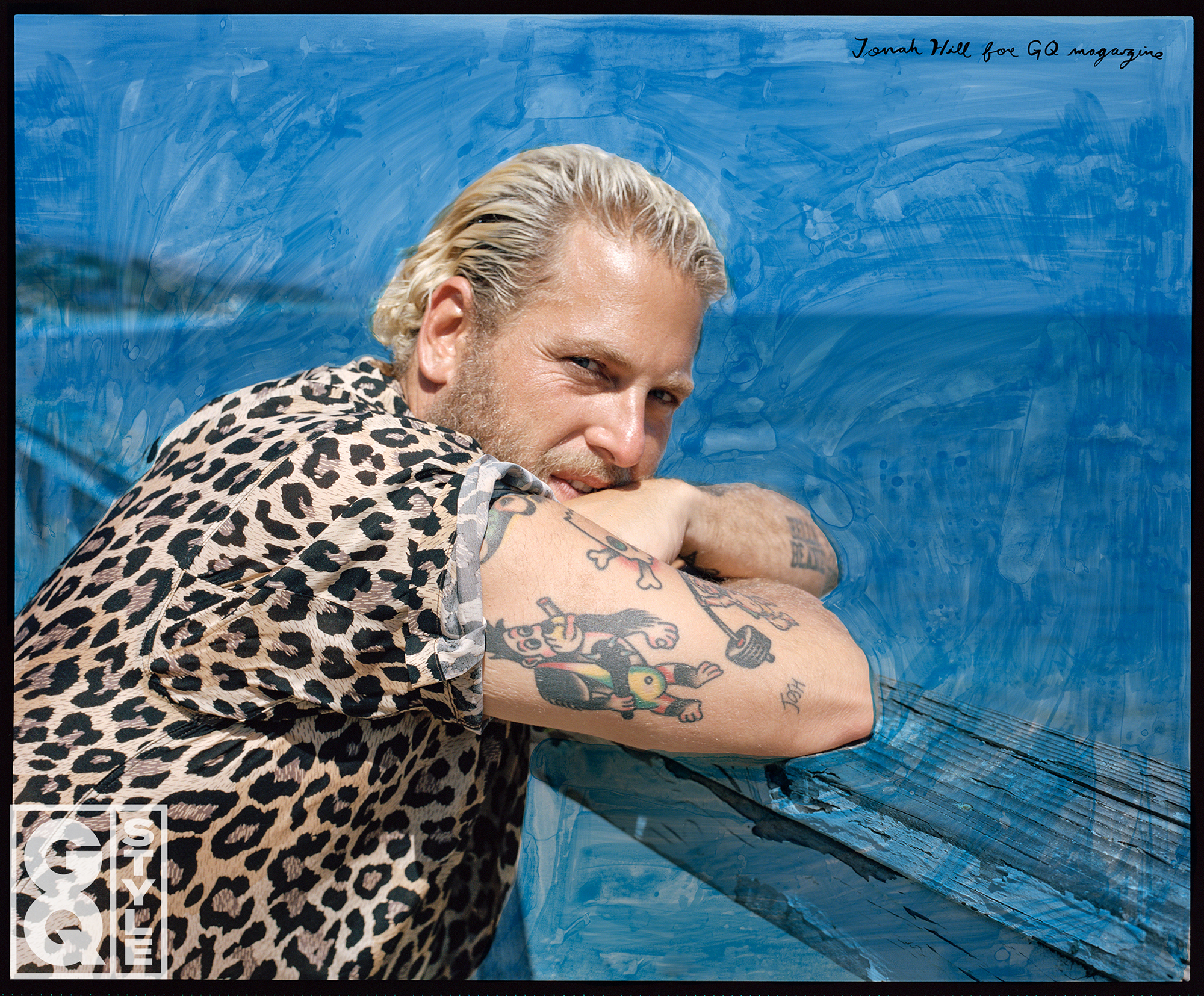 A new normal. Jonah Hill opened up about navigating his “overnight” success after starring in the 2007 comedy Superbad.

‘Superbad’ Cast: Where Are They Now?

The Wolf of Wall Street actor, 37, spoke with GQ Style about dealing with sudden fame at a young age and needing to take a break from Hollywood a few years later.

“It was very overnight for me,” he said in the profile, published on Tuesday, August 24. “Michael Cera and I talk about it all the time. We just had this really rare experience: One day life was one way, and then one day life was a different way.”

The Allen Gregory alum noted that following Superbad, he took a writing job on Sacha Baron Cohen’s Brüno when he was 23 before he was offered a chance to host Saturday Night Live for the first time.

Jonah Hill Shows Off Dramatic Weight Loss: See the Before and After Pictures

“I didn’t want to leave the writers room,” he recalled, “I was like, ‘Guys, I don’t know what to do.’ It was my first job working for Sacha. And Sacha was like, “Dude, you should go host SNL.’ To me, having a writing job for Sacha Baron Cohen was as rad as hosting SNL.” 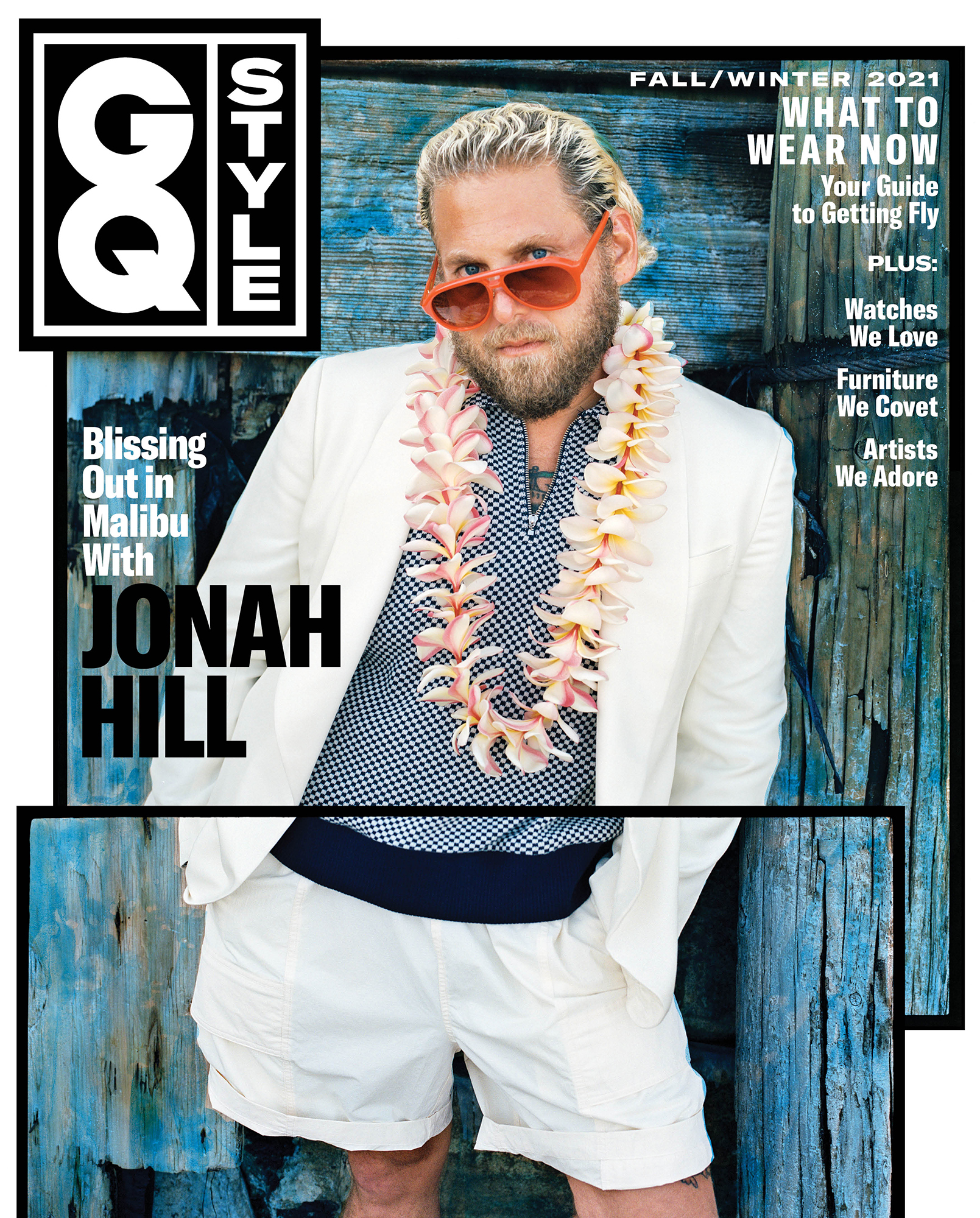 The 21 Jump Street actor noted that he likely had “too much autonomy” for someone of his age at that point.

“I was a kid,” he added. “I had probably too much power for a young person and not enough life skills. I dropped out of college, and I used to not get why people would go to college. Because if you’re ambitious, why would you spend four years just idling? And then I didn’t realize until I turned 30 that what those four years gave all my friends was this wobbling period of how to be a person.”

Hill explained that while he was “really advanced professionally,” his personal life was far behind.

“All my 20s, I wasn’t really looking inward,” Hill said. “I was just running toward success. Or trying to find success. And when I was 30, I was like, ‘I’ve always wanted to be a director, but if I don’t get off this train now and write Mid90s, I’m not going to do it.’ And I hit pause.”

He continued, “I took three or four years to reshape things. I was like, ‘I could just do this for 10 more years and I’m not going to evolve as a person.’”

In the magazine interview, the California native also opened up about his mission in life and how therapy “greatly” changed his life and mindset.

“So when you ask me what I do, I’m like, ‘Work s—t comes easy to me,’’’ he said. “I love work. I love being creative. I want to be happy. I literally want to be happy. That is the mission of my life, that I work hard at.”

The Academy Award nominee is no stranger to opening up about acceptance and learning to put himself first. Earlier this year, he discussed embracing his body and self-love via Instagram.

“I don’t think I ever took my shirt off in a pool until I was in my mid-30s even in front of family and friends,” he wrote in February. Probably would have happened sooner if my childhood insecurities weren’t exacerbated by years of public mockery about my body by press and interviewers … I’m 37 and finally love and accept myself. This isn’t a ‘good for me’ post. And it’s definitely not a ‘feel bad for me post.’ It’s for the kids who don’t take their shirt off at the pool. Have fun. You’re wonderful and awesome and perfect. All my love.”