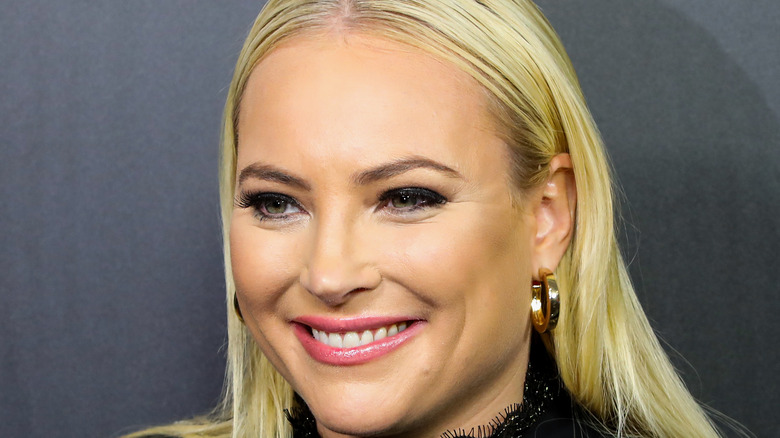 Meghan McCain, after announcing her imminent departure from “The View,” has evidently decided to go out with a whimper instead of a bang. On August 2, 2021’s episode of the show, which would have been McCain’s final appearance, she was conspicuously absent from the latter part of the show when Mary Trump made an appearance to promote her new book, “The Reckoning.” Mary, who is the niece of Donald Trump, is not exactly her uncle’s biggest fan, but she’s no fan of McCain, either, and the lack of respect appears to be mutual.

When Mary last appeared on “The View,” the Daily Beast noted that McCain accused her of cashing in on her notorious name. This time around, Mary called out McCain for what she seemed to consider an act of cowardice, stating, “It’s a shame that your colleague didn’t have the courage to come on and have this conversation with me.” While none of show’s co-hosts jumped in to defend McCain, neither did they join Mary in piling on their soon-to-be-former co-worker. Instead, the episode ended with an awkward silence before Whoopi Goldberg wrapped it up with a plug for Mary’s book. Needless to say, all of this drama did not go unnoticed, nor unremarked upon, by social media, specifically the never-reticent Twitterverse. 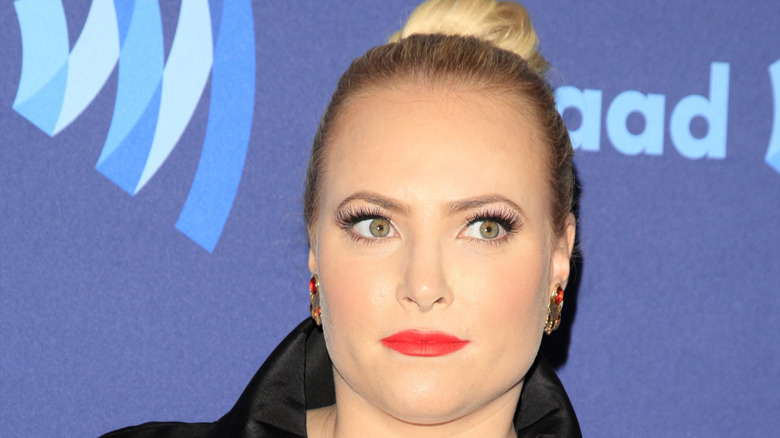 Twitter, for the most part, was all Team Mary Trump, cheering her for “putting Megan [McCain] where she belongs” (accompanied by a gif of someone taking out the trash). Other comments included, “Mary Trump would have mopped the floor with her and she knew it,” and, “Good for Mary Trump! Meghan needs to drop down a peg or two. So many of us are just delighted that this is her last week on ‘The View!’ It didn’t come soon enough!” Team McCain, on the other hand, was largely silent apart from one person who characterized Trump with the following sentiment: “There’s always that one in the family that under achieves in life.”

A few people did speculate, however, that Trump might be priming the pump to take over McCain’s co-host position herself, with tweets like, “It would be pretty sweet if Mary Trump is Meghan’s replacement.” If anyone’s seriously expecting this to happen, though, they’re bound to be disappointed. As TMZ reported, production sources confirmed that McCain will (eventually) be replaced with another conservative voice so “The View” can continue to present what they hope will be a more balanced point of view.