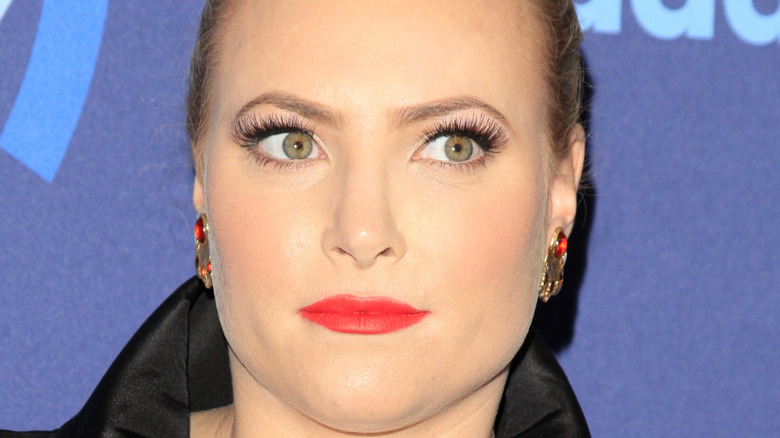 In an interview with the Sunday Times, “Good Will Hunting” star Matt Damon made a shocking revelation. The Massachusetts native shared that he removed the homophobic slur for gay men from his vocabulary. He explained, “The word that my daughter calls the ‘f-slur for a homosexual’ was commonly used when I was a kid, with a different application.” The 50-year-old actor added that his daughter explained its true meaning to him after he made a joke using the word. Damon continued, “She went to her room and wrote a very long, beautiful treatise on how that word is dangerous. I said, ‘I retire the f-slur!’ I understood.”

Naturally people took to Twitter to share their reaction to the “Stillwater” star’s statement. Even Meghan McCain tweeted her thoughts on Damon’s decision to her thousands of fans. The conservative former talk show host tweeted, “How f***ing isolated and sheltered from reality are Hollywood people?!?” Her tweet left Twitter users fuming. 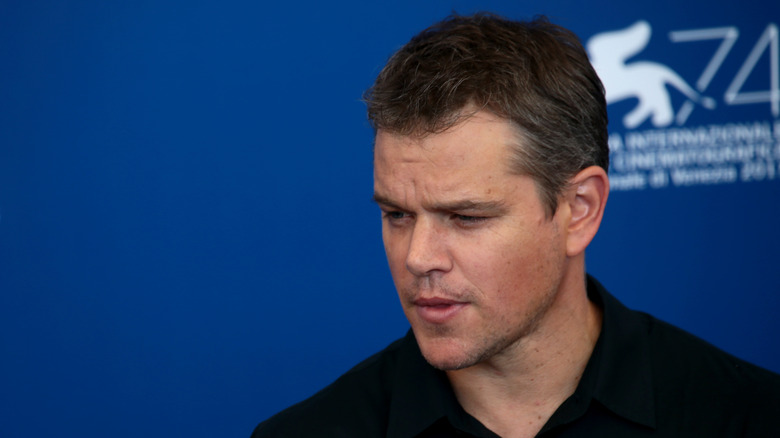 Meghan McCain’s Twitter reaction to Matt Damon’s decision to stop using the “f-slur” has left the internet confused. The media figure questioned how sheltered Damon must have been to have just learned the dangers of using a homophobic slur. However, many Twitter users were quick to point out that the 36-year-old talk show host is quite sheltered herself. Ric Caric, @riccaric tweeted, “Being married to Ben Domenech should give you a good idea about what it means to be ‘sheltered from reality.'” Twitter user @DrBravo2 even shared the link to an article from The Daily Beast exposing Domenech for going on a homophobic rant against “Late Night” host Seth Meyers, exposing the hypocrisy in McCain calling out Damon.

Other Twitter users noted that McCain shouldn’t shame the 50-year-old actor for demonstrating that he is capable of positive change. Ian Cruzen, @reddogs77 said, “As I read it, it was about him changing & realizing that he was wrong thanks to his young daughter. So do you want him to continue to use the word or not? How much penance does he have to have?” It’s clear from the reaction McCain’s tweet received that few people agreed with her sentiment.