SHOPPERS can get hundreds of pounds off the price of a TV right now.

Now is the time when TVs which were released last year are at their cheapest price, according to Which?. 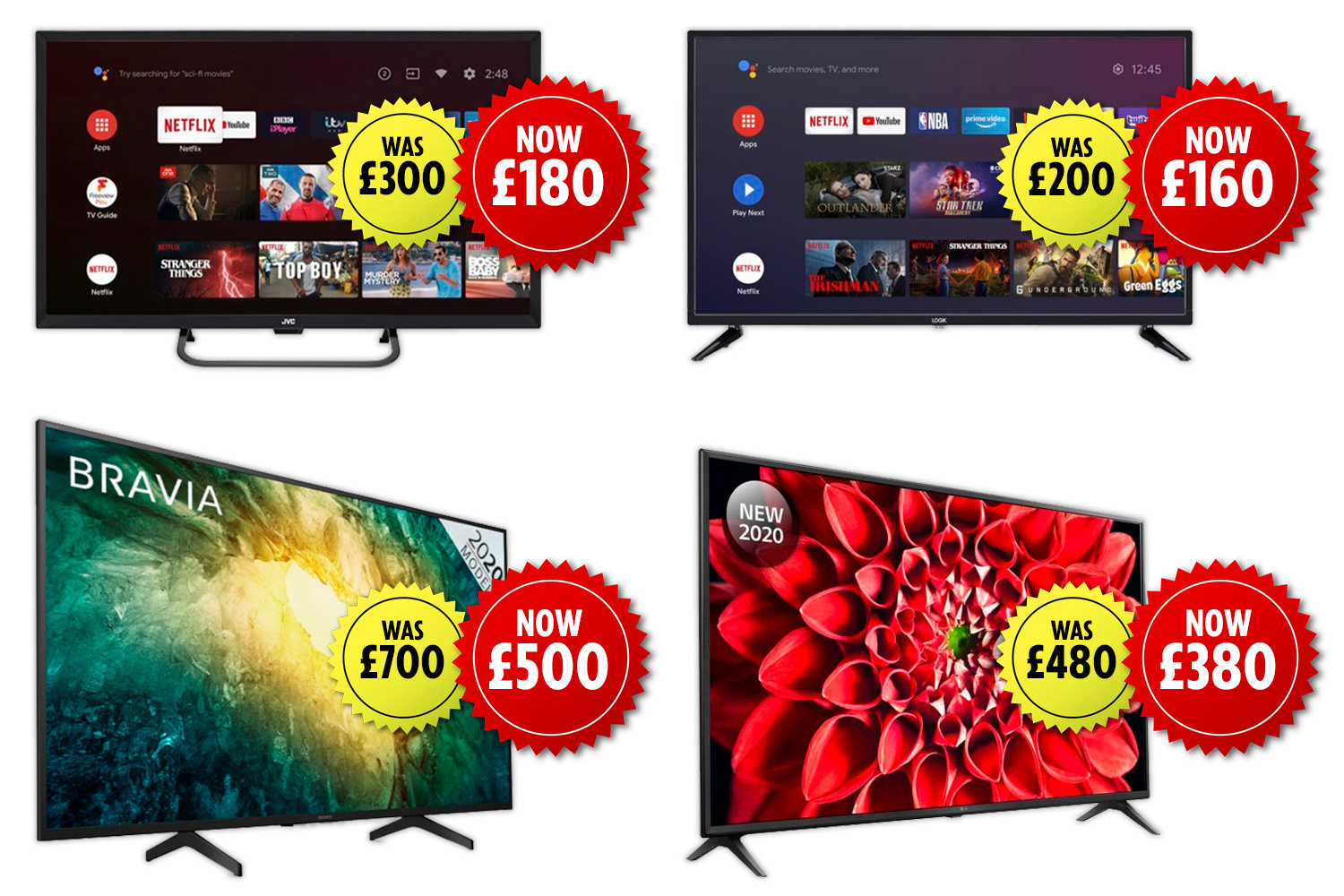 That's because the models released last year have gone through a ton of reductions including Black Friday sales, then the January sales.

So they now are being sold at what might be their final reduction price, as newer models start to hit the market.

Obviously the new models will be the latest in technology but if you're not fussed about gadgets and gizmos there are some real savings to be had.

If you want to find your own bargain then you should check in the product specifications to find out the model date.

Just remember to compare prices across shops before buying using tools like Google shopper or Kelkoo. 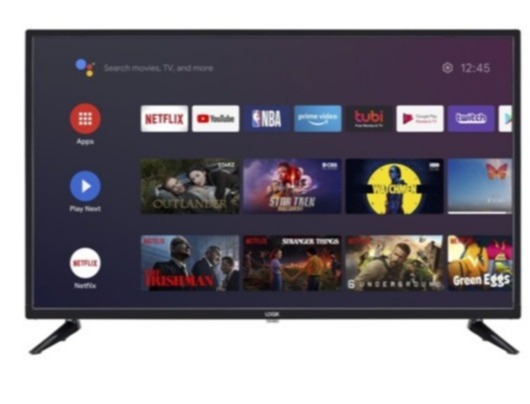 Before Christmas this TV was priced at nearly £200, but now you can save £41. 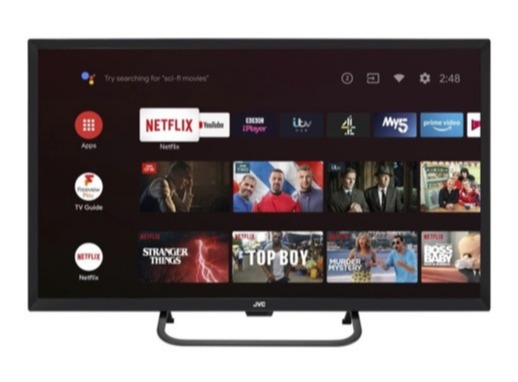 This 32" TV stayed above £200 even during the January sales this year but with newer, improved models since coming out, the price has been knocked down by £50. 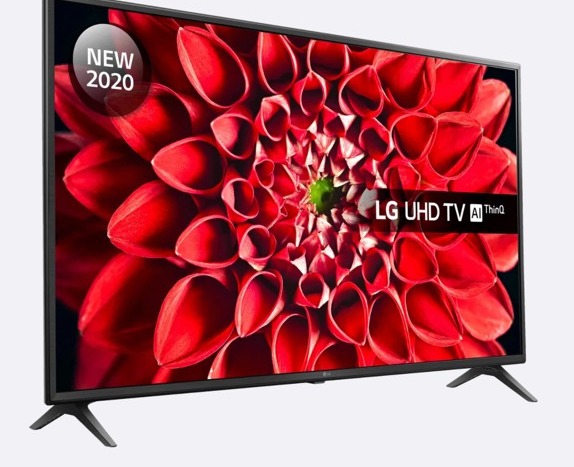 This LG model we found on Very has a mega saving of £100.

The TV came out in the range last year but its 2020 price has been massively reduced by more than a quarter, so you can pick up the still high-tech set but cheaper than any on the market this year. 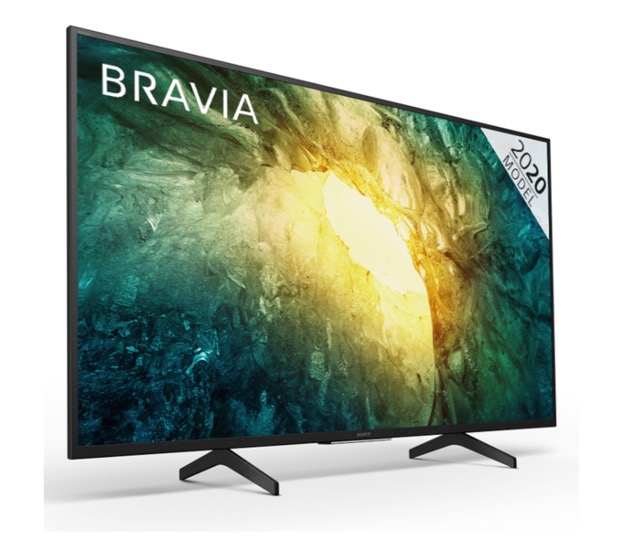 This TV that we found on Hughes has a reduction of more than a third off.

The 49" screen even works out as a better deal than its 43" counterpart with both listed as the same price.

You can get the bigger size for no extra expense paid and most of its qualities match up to the newer 2021 models that are on offer now. 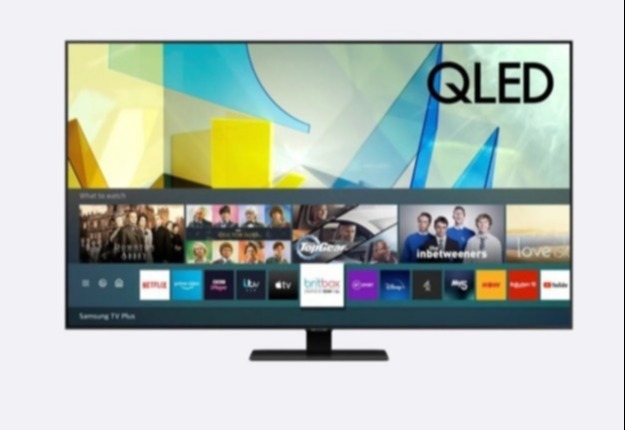 If you're looking to splash a little more cash on your TV upgrade then AO have quality Samsung products but with major discounts.

Because this TV is part of last year's launch, the price you can save on this TV is almost the same price you might be paying for one of our other products in our top list.

So the mega saving is not to be sniffed at. 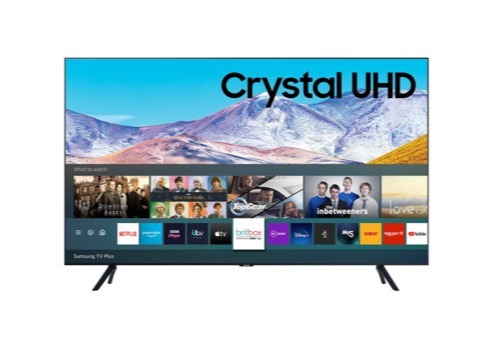 The final pick in our list is another for making an investment on – this TV has a major £1,300 discount on its original price.

But you can make a whopping great saving if you aren't as fussed about the "newness" of your TV.

Browsing in-store in shops like Currys and Argos will be possible from April 12.

You can save mega bucks on other tech treats too with our tips including an iPhone 11.