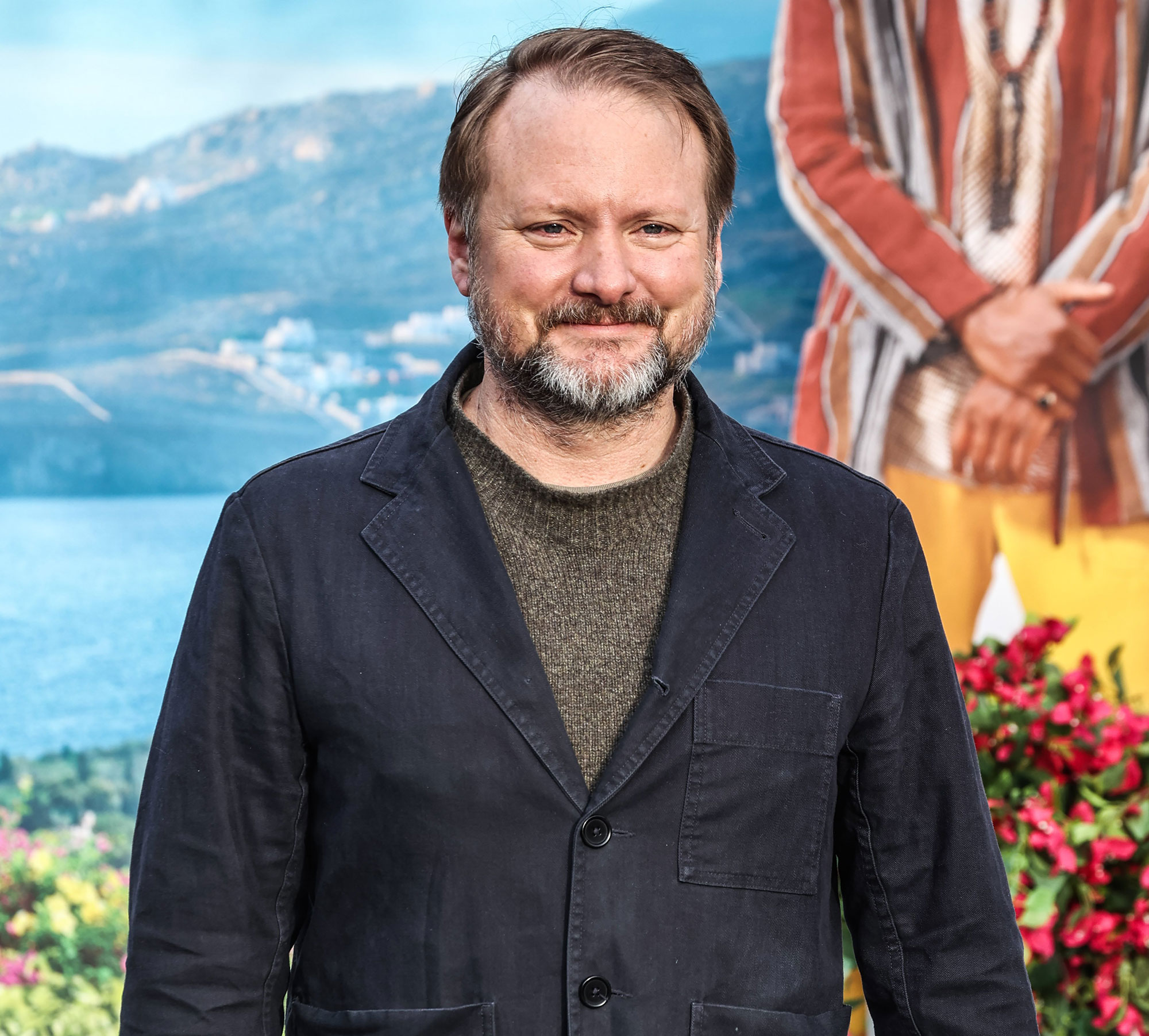 His candid opinion. Rian Johnson has found success creating the Knives Out franchise — but the director isn’t thrilled with every aspect of the Glass Onion sequel.

‘Knives Out 3’: Everything to Know So Far About the Film

During an interview with The Atlantic, which was published on Monday, December 26, Johnson, 49, admitted that he wasn’t happy with the title for the second Knives Out installment.

The producer continued: “I get it, and I want everyone who liked the first movie to know this is next in the series, but also, the whole appeal to me is it’s a new novel off the shelf every time. But there’s a gravity of a thousand suns toward serialized storytelling.”

Every Celebrity Cameo in ‘Knives Out’ Sequel ‘Glass Onion’

Knives Out became a pop culture phenomenon when the first movie was released in 2019. The murder mystery introduced viewers to Daniel Craig as master detective Benoit Blanc who investigates the mysterious passing of a famous fictional author.

After Netflix bought the rights to the next two Knives Out films, Johnson brought Craig, 54, back in the anthology series. 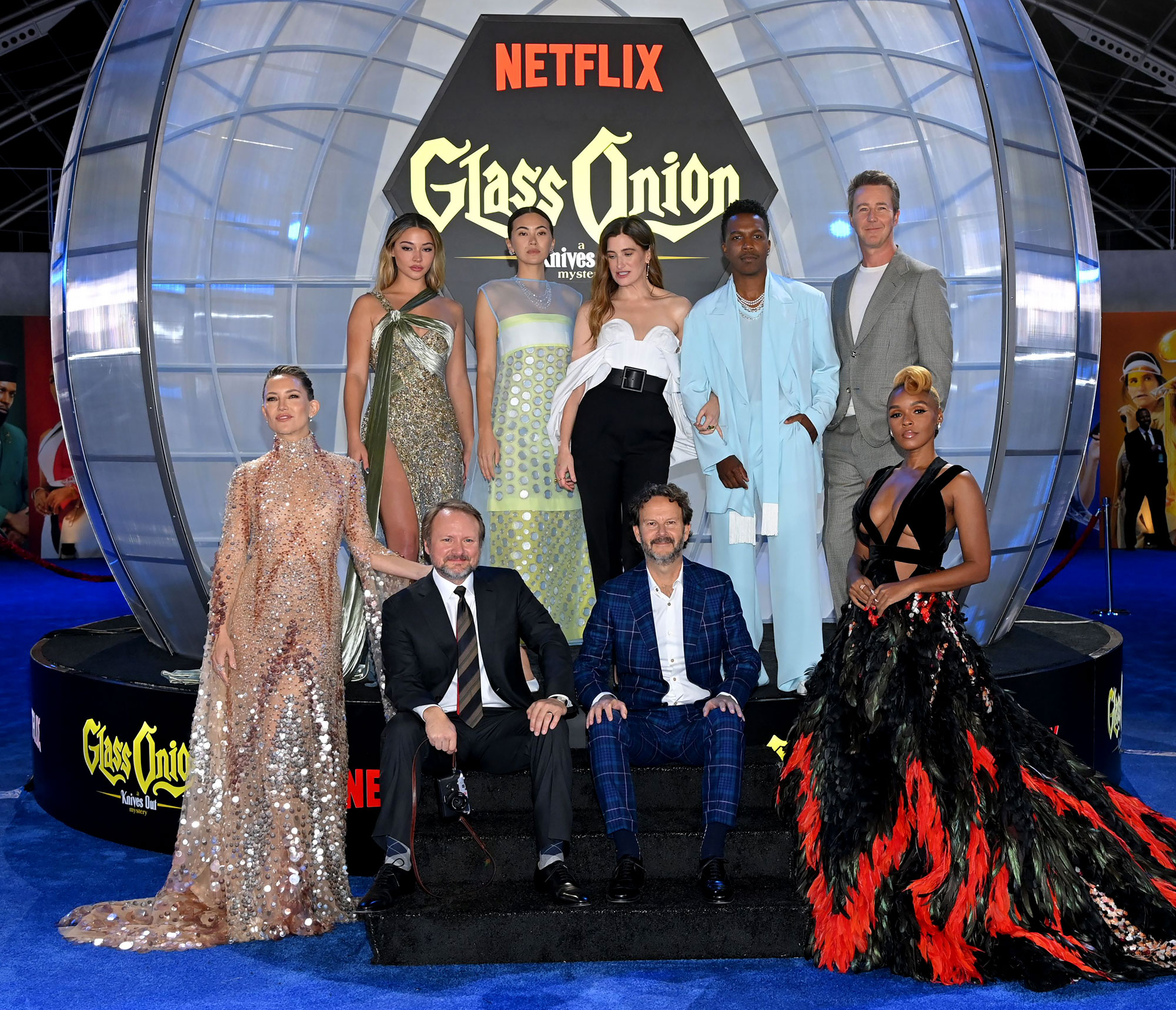 ‘Glass Onion: A Knives Out Mystery’: Everything to Know

Before Glass Onion’s premiere, Johnson explained why he liked not having to connect the stories beyond Craig’s character.

“Part of the fun of these things is the idea that they’re not sequels, they’re completely new books and they’re completely new stories,” he explained to Variety in September. “To me, the idea for the next one — and I’m going to try to stay in this state of mind as I write it — it’s not about trying to top the previous one, it’s about just trying to create something that surprises us and thus hopefully will surprise the audience and thus delight the audience.”

Glass Onion: A Knives Out Mystery is available to stream on Netflix.