FORMER Wetherspoons staff have revealed how the budget pub chain keeps its pints so cheap.

From pouring a perfect pint to trading all day – this is how Wetherspoons keeps the price of a beer down to as little as £1.50. 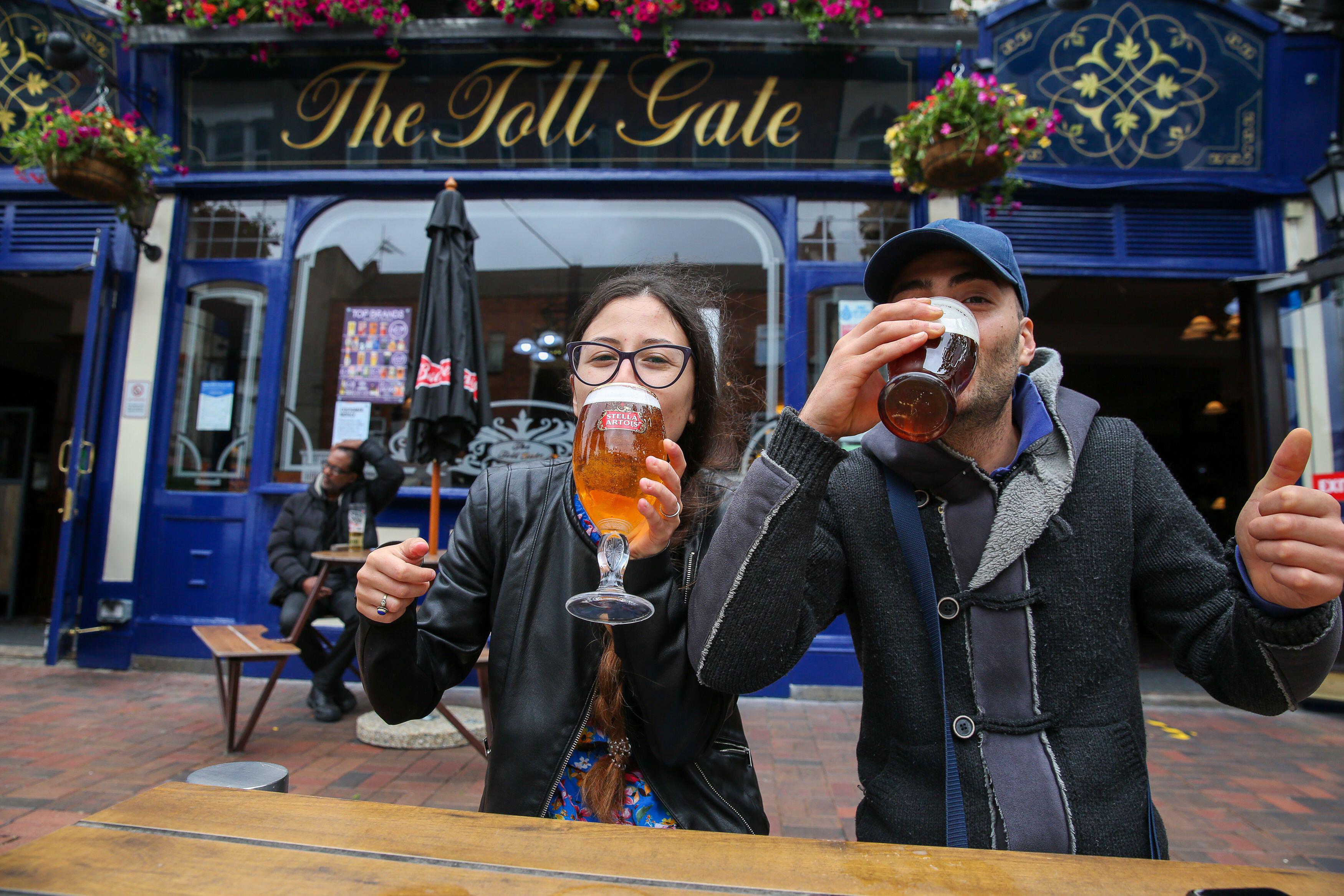 JD Wetherspoon was founded by chairman Tim Martin in 1979, and has gone on to become a UK institution.

There's now more than 800 Wetherspoon pubs across the country, serving meals and booze at low prices.

New Channel 5 documentary Wetherspoons: How Do They Do It?, which aired on Monday July 5, has revealed the secrets behind the chain's success.

If you've ever popped into your local Wetherspoon for lunch or an after work pint, you'll know that there's no such thing as a typical 'Spoons customer.

The pub chain's appeal across age ranges and class lines is part of its recipe for success.

"It's where the post office workers go when they've finished their shifts, its where the teachers go, it's where the old ladies go and sit on their own," one former employee told the documentary makers.

It was also one of the first to embrace all day trading – serving breakfast, lunch, dinner and evening drinks.

This means it gets more people through the doors, and, with them, more money.

Owns its own pubs

Something that sets Wetherspoons apart from other pubs is the grand settings that some of them occupy, taking over former cinemas, churches and opera houses.

Many rival pubs are owned by big brewers who charge pub landlords low rent on the condition they buy all their booze from them at higher prices.

But Wetherspoons operates under a different model, and owns many of its own buildings, meaning pub bosses can buy from anyone they want.

And with the amount of beer Wetherspoons sells, everyone is keen to supply them, meaning management can strike good deals.

Former staff members told the documentary team that the most popular alcohol is put on a "speed rail" under the bar to offer easy access on busy nights.

This means employees can make the drink at the bar rather than having to check elsewhere for the correct bottle.

Speed of service and turnaround is the key to Wetherspoons' success, as the faster drinks are poured the more can be sold.

It's a similar story in the kitchen, where meals are churned out using microwaves and deep fat fryers.

Staff are told there is a 10 minute time target between taking an order to the food being delivered to the customer.

Another way 'Spoons saves money on booze is by being very careful about the amount of beer poured into each pint.

Every pint must be 5% froth and managers can apparently test this by weighing the beer.

Ex-staff members said they weigh the glass first and then they're told by head office what the weight should be with the correct head size.

Drip trays are also emptied each night to get accurate account of wastage from each line.

This is because minimum waste results in the best profit.

All consumers will have experienced upselling at a pub or restaurant at some point.

And the money-making tactic used to be part of Wetherspoons' official training strategy – although the chain has now ditched that method.

Former staff members revealed they would ask customers whether they'd prefer a double or single shot of spirit – in that order.

That is because saying "double" first encourages consumers to settle for the bigger, more expensive option.

Wetherspoon told the documentary that it ditched the strategy in 2015 and now does meal deals instead.

It also said it has discouraged the upselling of spirits for more than a decade.

There is a club day available every day of the week, such as Mexican Mondays, Tuesday Steak Club and Fish and Chip Friday.

But the most popular and well-known is the Thursday Curry Club.

It offers value for money by selling pub grub classics at low prices – and the food is delivered frozen before being microwaved to cut cooking costs.

Former staff members told the documentary team that they would be sent to check the prices offered by competitiors in their local area.

Then the pub chain would try and keep it under the local average, which is why there's such a range of prices in Wetherspoons pubs across the UK.

Brits can order from the bar again and QR code check in will be scrapped from July 19.

Pubs and restaurants including Wetherspoons have been forced to close venues due to self-isolating workers.

Nightclubs and gig venues will reopen on July 19 with no Covid tests or proof of jabs, it has been confirmed.