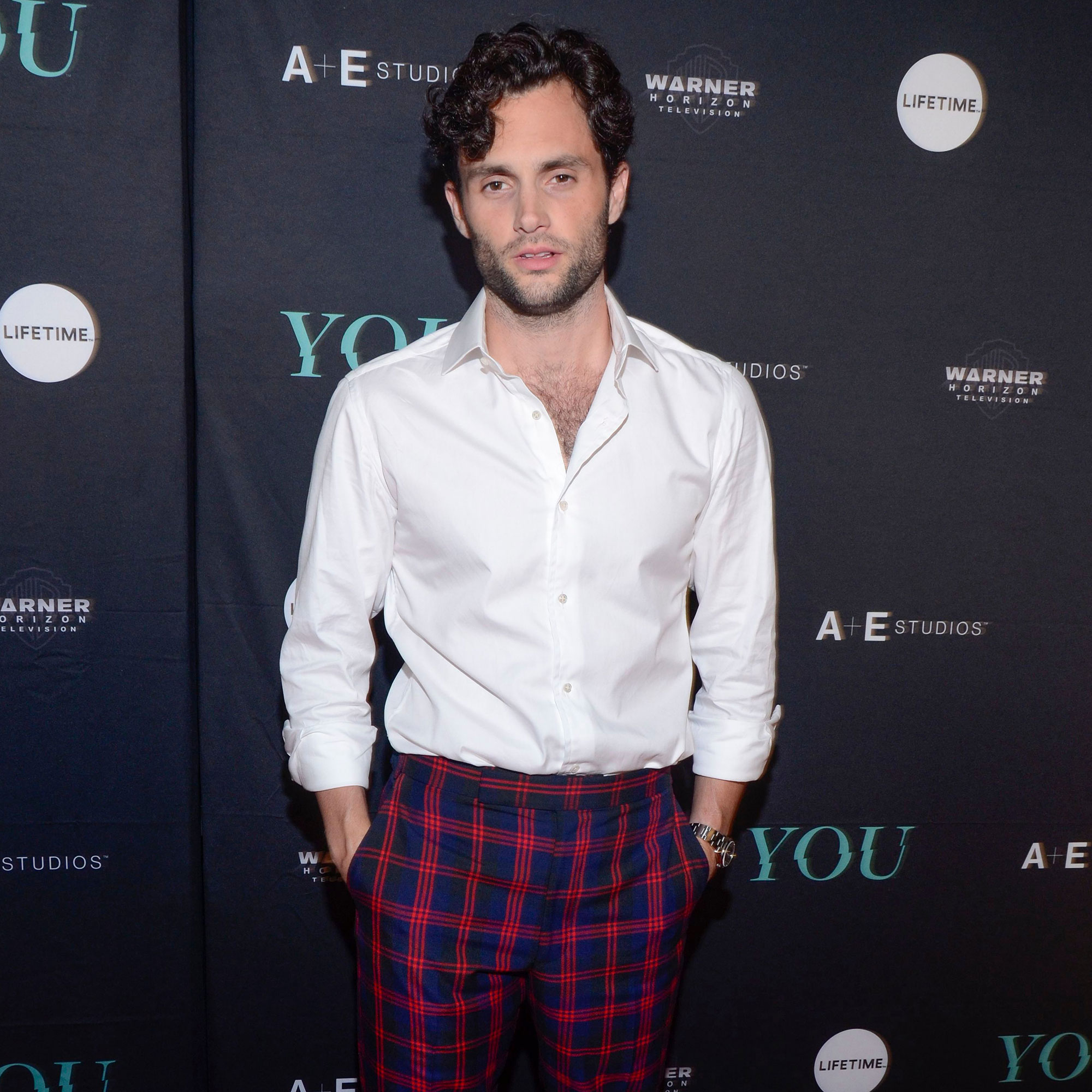 ‘You’ Season 4: Everything to Know Before Joe Returns to Netflix

“I’ve now done it so many times on camera. It’s a strange — you don’t think it’s going to be that big of a deal,” the Gossip Girl alum, 35, said during the Wednesday, July 13, episode of Stitcher’s “Podcrushed” podcast. “And then you discover in front of a crew of people with a camera on your face, knowing that in all likelihood, millions of people are going to see this.”

The Easy A actor has filmed plenty of sex scenes over the years, both for the Netflix series and other projects, but he admitted that the solo moments can actually be more difficult. “I have to say, sometimes those scenes are harder than with a person because it’s just like, ‘Alright, this is what I’m doing,’” he explained.

‘Gossip Girl’ Cast: Where Are They Now?

It also doesn’t help that You directors keep giving him the same — and somewhat impossible to follow — advice.

At one point, director Lee Toland Krieger specifically told Badgley that a scene might be less off-putting if he closed his eyes, but the actor protested. “I’m like, ‘That’s the f–king … that’s the point!’” he recalled.

‘You’ Cast’s Dating Histories Through the Years

The Margin Call star has been open about how uncomfortable he feels while playing Joe, who is beloved by many fans despite being a prolific murderer. “Every one of my greatest fears and hopes for people’s engagement [with the show] came to be fulfilled,” he told Vice in January 2020. “There were the reactions of overlooking all of Joe’s faults, which is the whole point of the show, and just being really into him. … It was both gratifying and troubling.”

He later noted that embodying the psychopathic character became even more challenging after he became a father. Badgley and his wife, Domino Kirke, welcomed a son in August 2020. He is also a stepdad to Cassius, 13, whom Kirke, 38, shares with Morgan O’Kane.

“I was curious what my new fatherhood — how that would influence my experience with Joe and acting with him,” the Slap alum told Access Hollywood in October 2021. “[Joe is] just so morbid in his obsessive, sort of, like, self-preservation, primal instinct. Sometimes I almost found it harder as a result.”