Will Smith Discussed Consequences With Academy Members After Slap

Following his now-viral Oscars slap, Will Smith sat down with members of the Academy of Motion Picture Arts and Sciences to discuss the next steps.

Will Smith and Chris Rock’s 2022 Oscars Incident: Everything to Know

Us Weekly confirms that the Academy “has talked to all parties involved,” including Smith, 53, and Chris Rock. “Will was told that his actions would have consequences,” a source says, adding that the Fresh Prince of Bel-Air alum “apologized again” to the organization over Zoom. (Reps did not immediately respond for comment.)

The Will author stormed the stage at the Dolby Theatre during the awards ceremony on Sunday, March 27, to defend wife Jada Pinkett Smith, who was the subject of Rock’s joke about a G.I. Jane sequel. The Red Table Talk host, 50, has lost hair due to alopecia, and her husband later told his Instagram followers that he “reacted emotionally” to the quip. 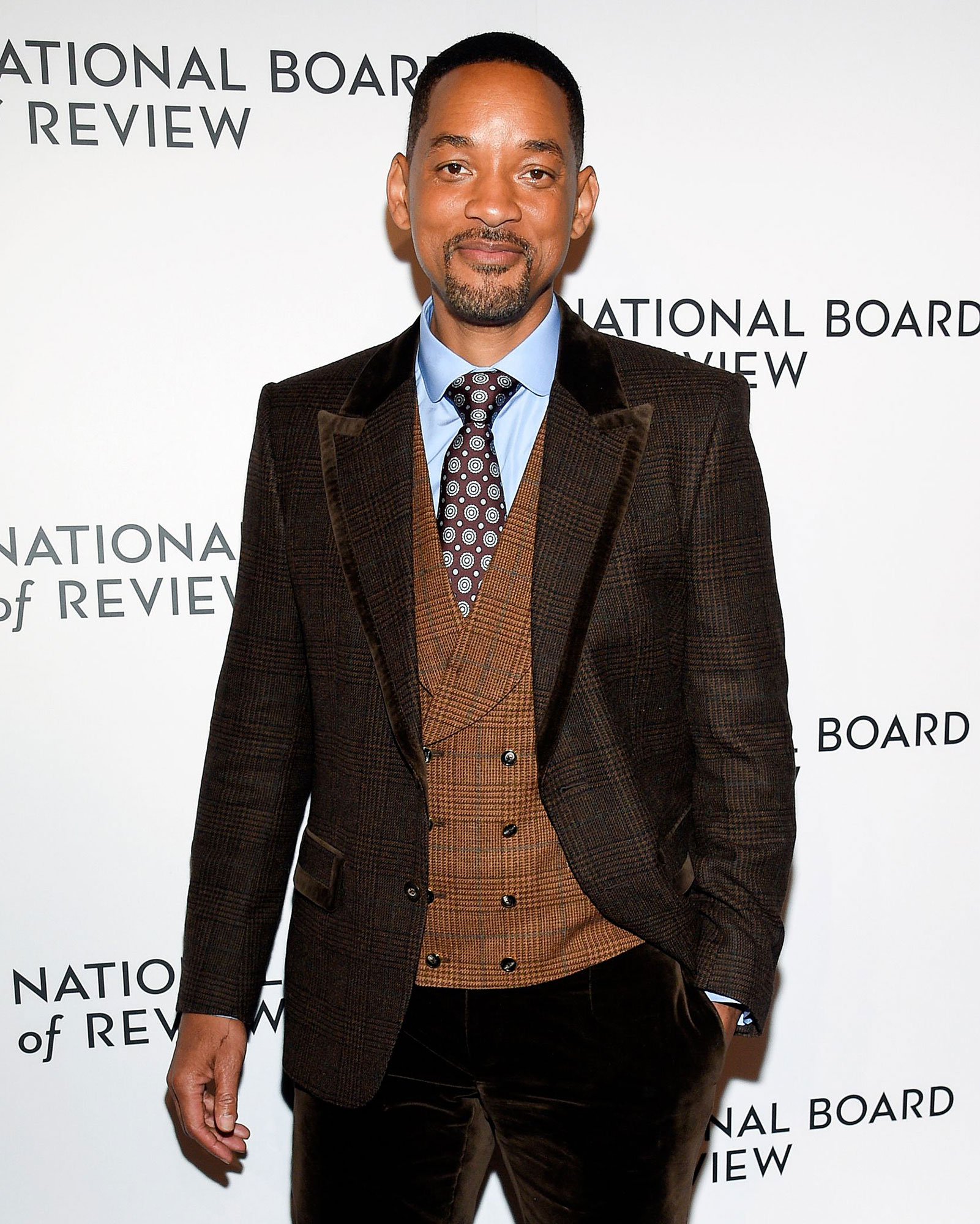 “Violence in all of its forms is poisonous and destructive. My behavior at last night’s Academy Awards was unacceptable and inexcusable,” the King Richard actor wrote in a statement on Monday, March 28, extending a public apology to Rock. “I was out of line and I was wrong. I am embarrassed and my actions were not indicative of the man I want to be. There is no place for violence in a world of love and kindness.”

Multiple sources later confirmed to Us that Smith has not spoken with Rock privately about the incident. The comedian went on to tell fans during a stand-up gig in Boston on Wednesday, March 30, that he hasn’t “talked to anyone,” despite reports otherwise.

At the same show, the Grown Ups actor said that he was “still processing” what went down during the Oscars telecast, but he hasn’t addressed the altercation at length. Producer Will Packer, meanwhile, broke his silence on the situation during an interview with Good Morning America, defending Smith’s best actor win — and the standing ovation he received.

“It doesn’t make anything that he did right and doesn’t excuse that behavior at all,” the 47-year-old said on Friday, April 1. “But I think that the people in that room who stood up [were standing] for somebody they knew who was a friend, who was a peer, who was a brother, who has a three decades-plus career of being the opposite of what we saw in that a moment. I think these people saw the person that they know and were hoping that somehow, someway, this was an aberration. That Chris comes back and says, ‘Ha, we got you all.’”

Packer continued, “I don’t think that these were people that were applauding anything at all about that moment. And all these people saw their friend at his absolute worst moment and were hoping that they could encourage him and lift him up, and that he would somehow try to make it better.”

As the incident continues to make headlines, the Academy launched a “formal review” of the events that occurred, claiming in a statement on Wednesday that Smith “refused” to leave despite being asked.

“Mr. Smith’s actions at the 94th Oscars were a deeply shocking, traumatic event to witness in-person and on television,” the statement noted. “Mr. Rock, we apologize to you for what you experienced on our stage and thank you for your resilience in that moment. We also apologize to our nominees, guests and viewers for what transpired during what should have been a celebratory event. Things unfolded in a way we could not have anticipated.”