Will Yennefer Be In ‘The Witcher’ Season 2? Fans Are Worried

Netflix’s The Witcher is a huge hit, according to the streaming service’s Top 10 list of 2019. The show, based roughly on the series of short stories, novels, and video games, is the first hardcore fantasy tale to leap into the void left by Game of Thrones. But while it has many more magical creatures, it followed Game of Thrones‘ lead by ending on a cliffhanger for a fan favorite. The Season 1 finale’s Battle of Sodden Hill left fans wondering, will Yennefer be in The Witcher Season 2?

The Battle of Sodden Hill, which occurs in the first full-length Witcher novel, Blood of Elves, is the deciding battle in the First War with Nilfgaard. The Nilfgaardian Army is the one who overruns Cintra in the show’s premiere episode, and the current Emperor of Nilfgaard is the one hunting down Princess Ciri, who escapes in the fighting.

With Cintra fallen, the Northern kingdoms have lost their leader in Queen Calanthe, and there’s little preventing the Emperor from taking over the entire continent. In a last-ditch effort to stop him, the Brotherhood of Sorcerers bands together with the Temerian, Kaedwenian, Redanian, and Aedirnian armies to turn back the invaders.

The good news is the battle ended in defeat for the Nilfgaard forces led by Coehoorn. But it wasn’t an easy victory. Battles that include acts of magic never are, and Nilfgaard had one of the best of the Brotherhood on their side, Fringilla Vigo. 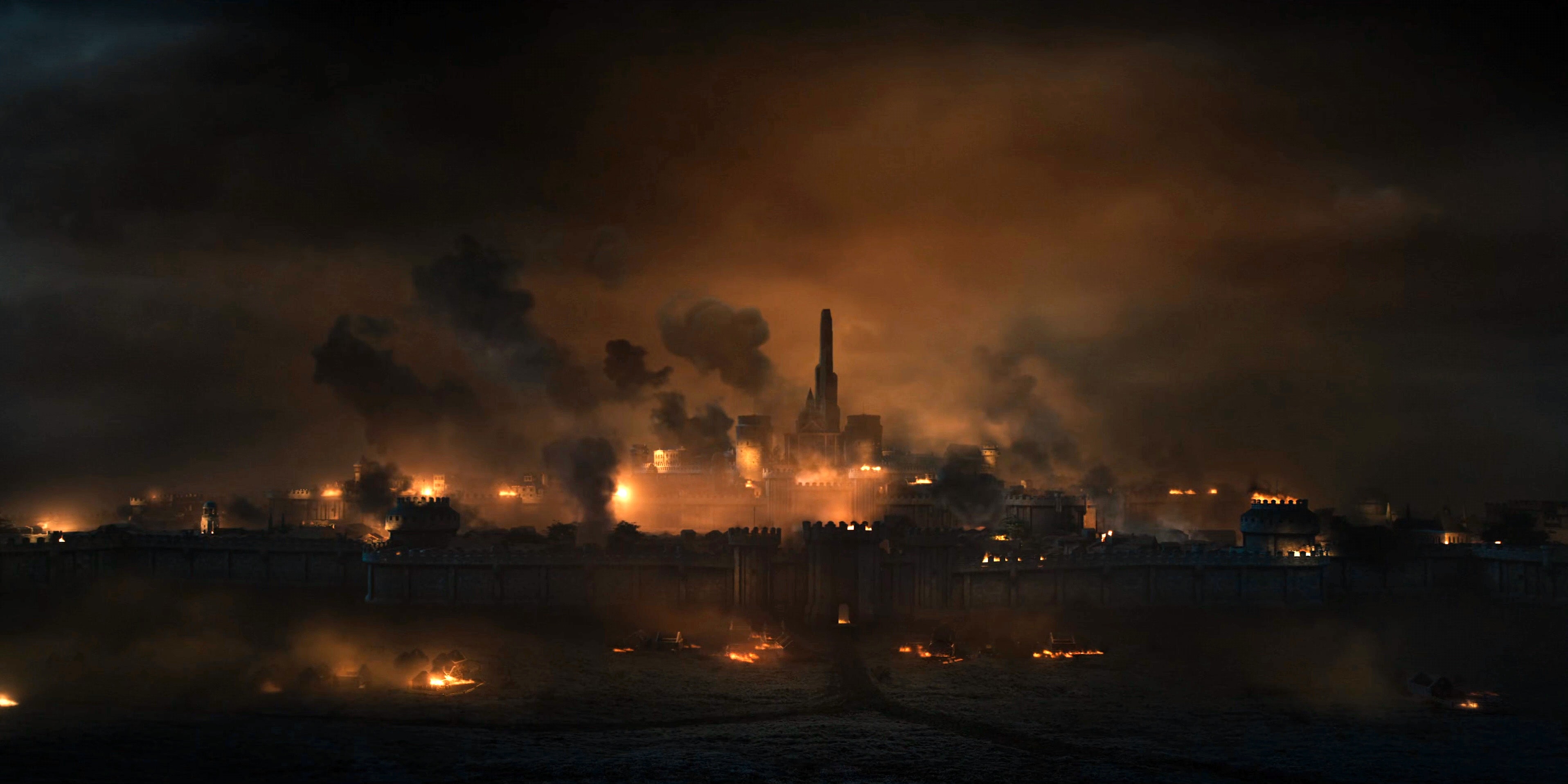 When the battle seemed all but lost in the dark of night, Yennefer discovers her mentor, Tissaia de Vries, is injured. Tissaia tells Yennefer she is their only hope. She must forget everything she was ever taught about control and bottling her magic up: "Let your chaos explode."

Yennefer ascends to the top of the hill. Using every ounce of rage she’s repressed her whole life, Yennefer burns the entire Nilfgaardian army to the ground. But when the flames clear, she has disappeared.

Is Yennefer dead? The show doesn’t say one way or another. But unlike some series, where a quick trip to the bookshelf would answer this question, Witcher fans have no such luck. The book only reveals there is no grave marker for her. It does not say what happened next.

What fans know is that Yennefer will return, eventually. She will be summoned to become a mentor to Princess Ciri, once Geralt brings her to Tissaia to begin training in magic. And actress Anya Chalotra is confirmed to be back for Season 2. But how exactly she returns is for the show to decide. With so much magic in the world, Yennefer being dead and resurrected is a definite possibility in the new season.

Fans can at least take heart in knowing Ciri’s final words in Season 1 are: "Who is Yennefer?" Whatever happened to the sorceress, it’s almost assured she will be back one way or another.