The country music star said he grabbed some KFC with Snoop after their epic marijuana tour of Amsterdam.

Willie Nelson is a music legend and with all legends come some legendary tales.

During an interview with The Daily Beast published on Wednesday, the 87-year-old country crooner got candid about a few anecdotes that have contributed to his iconic status, including the one about smoking enough marijuana with Snoop Dog to cause the rapper to hit the “timeout button.” 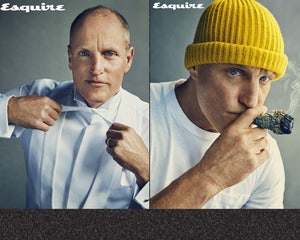 “That was over in Amsterdam!” explained Willie. “I called Snoop and I said, ‘Hey buddy, you gotta come over here. This is where it’s at!’ So he came over and we hit every bar, every smoke place in Amsterdam. We had a helluva time.”

Before admitting the pair eventually hit up KFC together, Willie detailed how he fell in love with cannabis in the first place.

“I didn’t get into marijuana for a long time,” he began. “I smoked cigarettes, drank, did all that for years — until it almost killed me. And then I came across marijuana, and I said, ‘What a minute, I don’t need to drink whiskey no more, I don’t need to smoke cigarettes no more.'”

“In fact, it was about killing me. I’d already had a lung collapse and wasn’t doing so great health-wise, so knew I had to quit something. So, I quit tobacco, I quit alcohol, and I doubled up on the weed.” 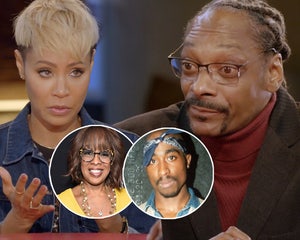 Willie also confirmed he got his nickname “Shotgun Willie” after attempting to defend his daughter from her allegedly abusive husband at the time.

“Well, that might have something to do with it, yeah,” Willie said. “That was just one of those deals where you felt like you had to do something. He beat up my daughter, and so I went over there and beat him up.”

“He jumped in his car to leave and I shot his tires out,” he continued. “The police came by and said, ‘What happened?’ and I said, ‘Well, I guess he ran over a bullet.'” 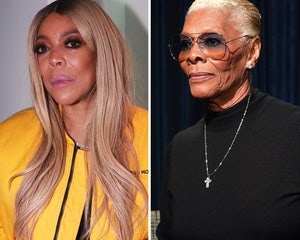 “I didn’t have any more trouble with him.”

As for that story about an ex lover who revealed a marathon sexcapade between the pair that lasted nine hours and culminated in a backwards somersault while they were still copulating?

“That’s too good a story for me to deny!” Willie said.