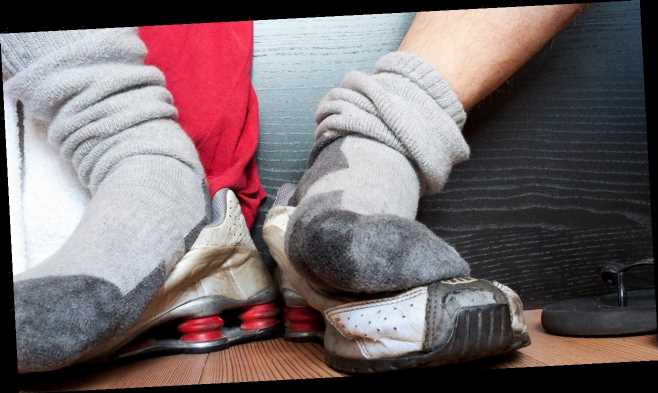 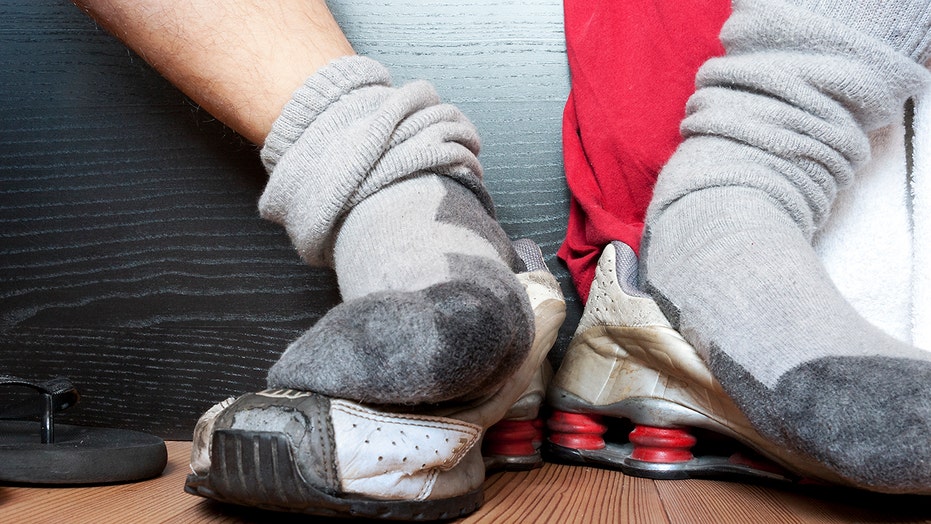 If there’s a way to ruin a friendship, telling your friend that their child smells is probably a sure way to seal the deal.

An unidentified woman who claimed she told her friend Chloe that her 15-year-old son’s body odor was incredibly foul said the moment of honesty placed a wedge between them.

The coworkers, who became “good friends” after bonding over “knitting and wine,” used to hang out together nearly every weekend, the anonymous woman shared in a Reddit post last month. Things got awkward, however, when Chloe's son, identified in the thread as Braden, came into the picture.

“Lately, I haven’t even wanted to go over to Chloe’s, and I don’t want to invite her to my house in case she brings her son,” the author, who said she is childless, wrote online. “He stinks like rotting meat and BO [body odor], and he also has this awful metallic odor that makes me gag.” 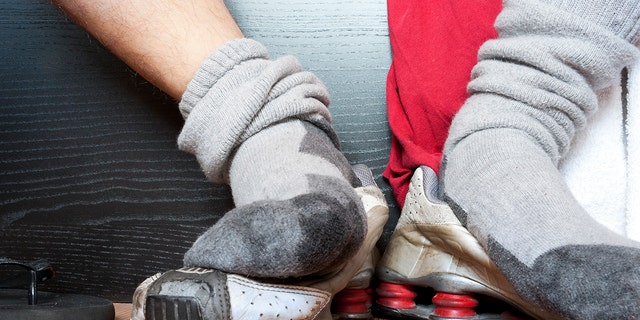 An unidentified woman told her friend that her teen son’s body odor is incredibly foul, which caused a rift in their friendship. (Photo: iStock)

One time while out on a trip to the craft store, she said, the teen – whom she said doesn’t have a lot of friends – tagged along with the two women.

“I drove them there, and my upholstery stank for a good three days after,” she said.

The next day, Chloe invited her over for dinner, to which the woman said she declined.

“I had to tell her no,” she wrote. “She really pushed me for a reason, and I told her her son smells like [expletive] and I basically can’t be around him until he works on his cleanliness.”

Chloe did not appreciate the woman’s candor about her son and later demanded an apology.

“The things you said about [him] were really uncalled for and I don’t want you to talk about my kids in a bad way. I am a good mom. Don’t talk to me until you apologize,” Chloe texted the woman. 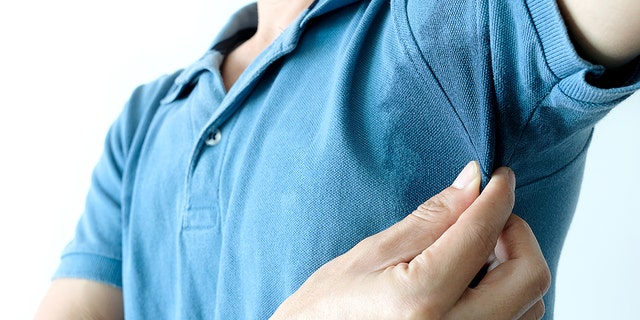 Many Reddit commenters urged the woman to apologize to her friend, pointing out that she could have handled it better.

“You told the truth, but in the bluntest and least tactful way. Surely it can't be a surprise to you that it caused tension,” one user wrote. “In a perfect world, we would focus on just the truth or untruth of feedback like this, but in this actual world, the way we deliver truthful messages to friends and family matters.”

Some users suggested that maybe the teen’s body odor could be a sign of something deeper, and therefore the woman should’ve shown greater concern for him.

“Could also be a sign of something like depression, the fact that he has no friends plus the lack of hygiene sounds a lot like teen me, and I was struggling with really bad depression,” another person commented.

“I really wish someone would have talked to me or told my mom it isn't normal so she could get me some help," the person added.

However, others came to the woman’s defense and suggested that the mom is likely aware of her son’s odor problem.

“That kid is 15, clearly a teenager, sounds like he showers once a fortnight and never uses deodorant,” someone wrote. “The mom should know better.”

Sienna Miller’s Big Ring Is on Display at Sundance 2020!

MUSIC & DANCE BUŊGUL ★★★★½ Concert Hall, January 25 Reviewed by JOHN SHAND You left Buŋgul feeling both insignificant and elated, having been afforded a glimpse of a culture almost as old as time. We – that is, most Australians – have spent over 200 years ignoring that culture (when we haven't been trashing it). Perhaps more of us are less […]

END_OF_DOCUMENT_TOKEN_TO_BE_REPLACED

Sunday sees Venus in Pisces make a Square with Mars in Sagittarius. A Square in astrology is the aspect where planets or other horoscope points are approximately 90 degrees apart in the zodiac. The classical meaning of a Square sees powers involved in conflict, meaning they cause trouble for one another. There is an emotional imbalance today which may require […]

END_OF_DOCUMENT_TOKEN_TO_BE_REPLACED

Owen Hoffmann/Getty Images for The Latinx House The 2020 Sundance Film Festival is officially underway!  Eva Longoria and America Ferrera took to Instagram to share their excitement over the first-ever The Latinx House taking over Sundance this year in Park City, Utah.  According to the Hollywood Reporter back in October, Time’s Up founder CEO Tina Tchen announced her support for The Latinx House, […]

END_OF_DOCUMENT_TOKEN_TO_BE_REPLACED
We and our partners use cookies on this site to improve our service, perform analytics, personalize advertising, measure advertising performance, and remember website preferences.Ok