Two women who were born in South Korea have developed a close bond after learning they’re actually sisters and share the same biological mother.

Ashley Enright, 31, and Trisha Thompson, 30, discovered the news after both took DNA tests and were predicted to be half-siblings.

The sisters grew up just 30 minutes apart with no knowledge the other existed, Enright told “Good Morning America.”

“It floored me,” said Enright, a resident of Lansing, Michigan. “We had gone to the same shopping malls … but never saw each other. I didn’t believe it at first.”

Thompson was adopted by Randy and Paula Vandemark of Michigan, and arrived at Detroit Airport from South Korea on June 12, 1989. She has one brother.

Enright said she came to the U.S. on Father’s Day in 1988. She was adopted by Michael and Paulette Enright, who have four children total — two biological and two adopted, including Ashley Enright. 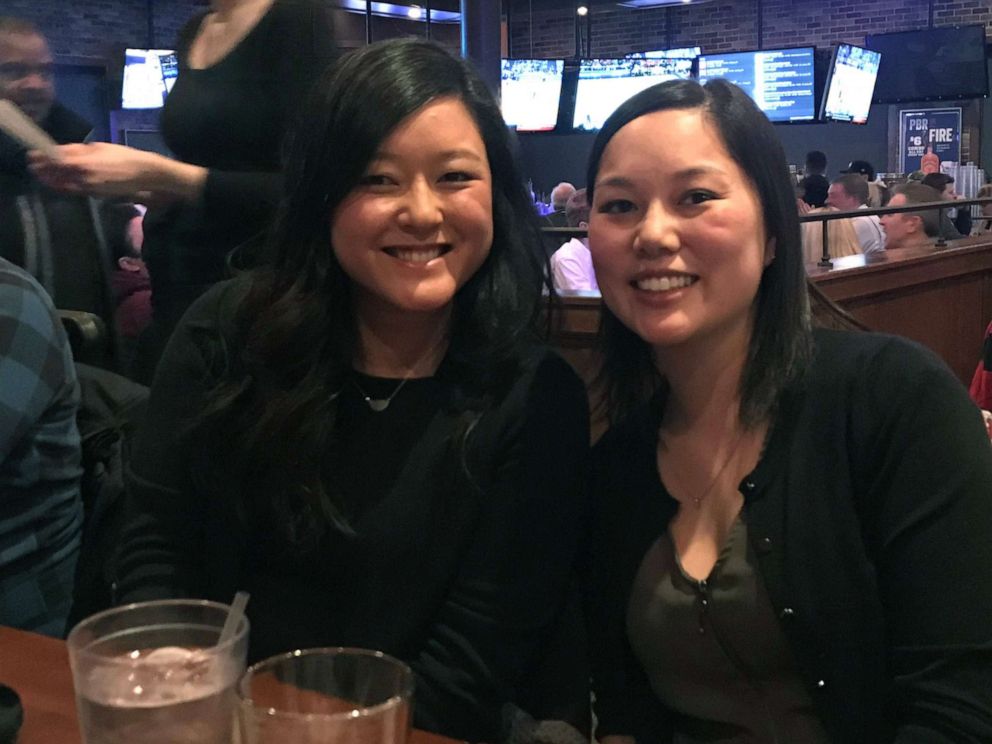 In 2017, Enright received a DNA testing kit as a Christmas gift, took the test and dropped it in the mailbox. Then, last October, Thompson wound up taking the DNA test, which revealed Enright may be her half-sister.

“I kind of stalked her on Facebook to see what she looked like,” Enright recalled. “I had to read it over and over again because I didn’t believe her right away.”

Thompson told “GMA” that she also didn’t believe the DNA test results when she received it in the mail.

“I kept trying to convince myself what this really meant,” Thompson said. “It took a long time for it to sink in…it became more and more real as time went on.” 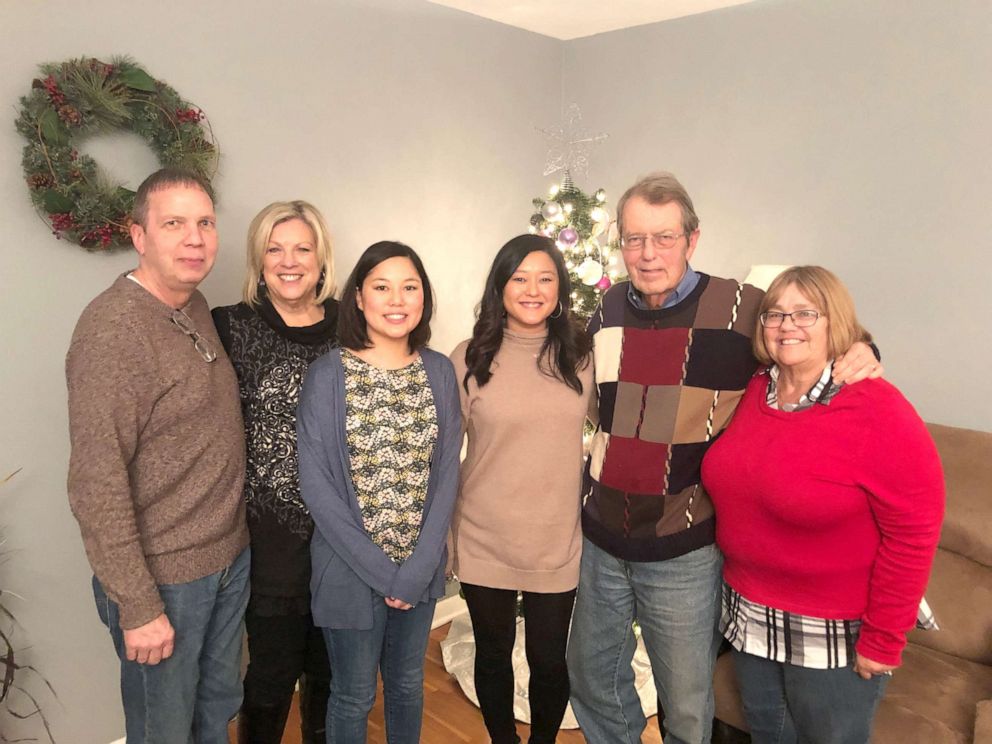 After connecting with Enright, the pair exchanged texts and had a four-hour FaceTime conversation. In December 2018, the sisters finally embraced during an emotional, first meeting.

“We both kind of had meltdowns that day,” Enright said.

Thompson said, “She’s a lot like me in many many ways. It never really occurred to me that there could be someone out there who could be one of my siblings and lives very close to me as well.”

Enright and Thompson compared adoption papers, which revealed they share a mother of the same name and date of birth. Both their adopted parents went through the same caseworker in South Korea to bring them to the U.S., but used different agencies, Enright said. 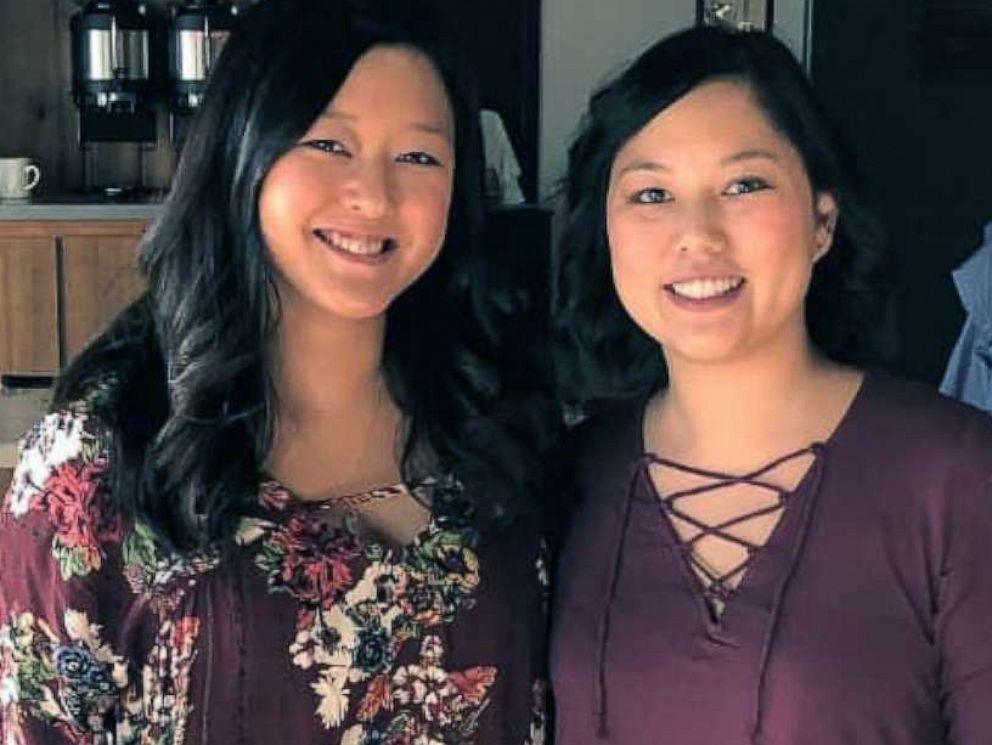 On Saturday, the women are hosting a picnic so the two extended families can meet.

“I love her. We have so much in common,” Enright said. “It’s like we’ve known each other our whole lives — it’s just that we’re catching up.”