The coronavirus pandemic could accelerate the shift of women into male-dominated and better paying jobs in Australia, extending a decade-long slow break down of gender stereotypes in workplaces.

As analysts suggest some strength in the national jobs market is due to people needing extra income to get into the hot property market, research to be released on Monday shows even before the advent of COVID-19 there was a shift of men and women into occupations traditionally held by the other sex. 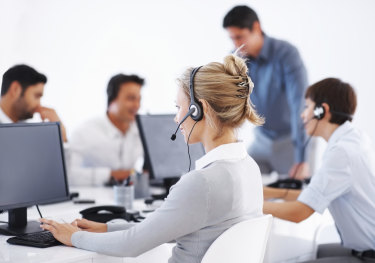 By mid June, the number of women on the nation’s payroll registers was 1.8 per cent higher than the pre-COVID level.Credit: Supplied

The strength of the jobs market during the pandemic recession has surprised even major policy makers including the federal Treasury and the Reserve Bank. The total number of people in work is above the pre-virus level with the unemployment rate at 5.1 per cent.

During COVID there was a big hit to industries dominated by women, but they have recovered faster than male-dominated ones. By mid June, the number of women on the nation’s payroll registers was 1.8 per cent higher than its pre-COVID level but the number of men was 0.2 per cent down.

Analysis from online employment agency Indeed shows even before COVID, women were doing better across workplaces than men.

Indeed’s chief economist Callam Pickering said this was partly due to the strong growth of women moving into traditionally male-dominated sectors.

In the decade leading up to COVID, the number of women employed as software and applications programmers was growing by 7.4 per cent a year, faster than the number of men. Across civil engineering, women were growing at 6.1 per cent annually, quicker than men.

The fastest growth was as bakers and pastry cooks (12.5 per cent per annum), construction managers (12.8 per cent) and engineering managers (14.2 per cent). In each case, women outpaced men.

Male employment grew faster than female employment in a string of traditionally female-dominated sectors, including aged and disability care, general cafe staff and as education aides.

“We often make big career decisions as teenagers or young adults. If the pre-pandemic decade is any guide, young people – especially men – might benefit from thinking outside the square and pursue a career path that runs counter to gender stereotypes,” he said. 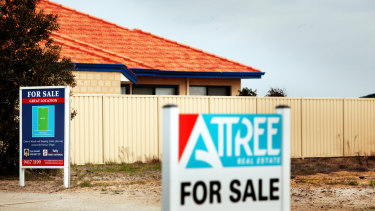 The soaring house market may be one of the factors dragging more women into the workforce.Credit:Erin Jonasson

Separate research from JPMorgan economists Ben Jarman and Tom Kennedy shows there has been a “remarkable” acceleration in the number of women either in work or looking for it.

They said it was still unclear why female participation had increased so much, but one factor may be the housing market with the median house price in Sydney at $1.2 million and on its way to $1 million in Melbourne and Canberra.

“The exact catalysts behind the most recent shift is unknown, though it likely relates to some combination of more flexible work arrangements, increasing opportunities and the rising hurdle to home ownership,” they said.

Mr Jarman and Mr Kennedy also downplayed claims of major job shortages across the economy. They said while there were shortages in some sectors, there was the same proportion of businesses reporting it was easy to find staff.

While job numbers have recovered, ANZ senior economist Catherine Birch said it has not been across all sectors.

She said employment in the best paid and second-best paid occupations was back above its pre-virus level, it was still short of that for middle and second-lowest earning jobs.

“While some people may have transitioned from lower-paying to higher-paying occupations, it is clear that those with the skills and experience to work in higher-paying jobs have had relatively better employment outcomes since the pandemic, which is a concern for inequality,” she said.