She deserves better! Women share the most outrageous examples of bad boyfriend behaviour – from one who told her she ‘looked like a whale’ to another who forced her to seduce a professor to boost his grades

Everyone has dated someone who isn’t right for them at some point in their lives – but these bad boyfriends really take the biscuit.

Women around the world took to secret-sharing app Whisper to share examples of bad boyfriend behaviour, from being compared to a ‘whale’ to being forced to shut down a social media account to protect his insecurities.

One man made his girlfriend walk five miles alone at 3am, claiming she needed the exercise.

Another man in Australia told his girlfriend to quit her job because he was embarrassed that she made more money than him. 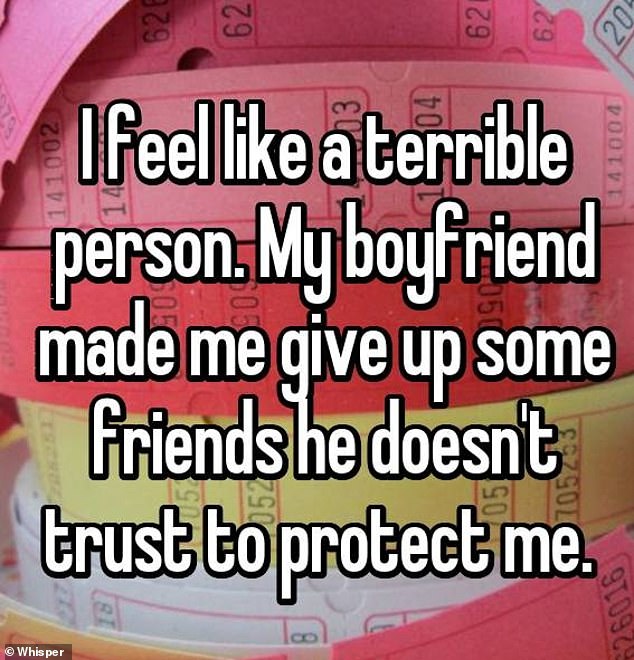 Over protective! This girl needs to get out now before she finds herself with no one, after her boyfriend forced her into giving up friends 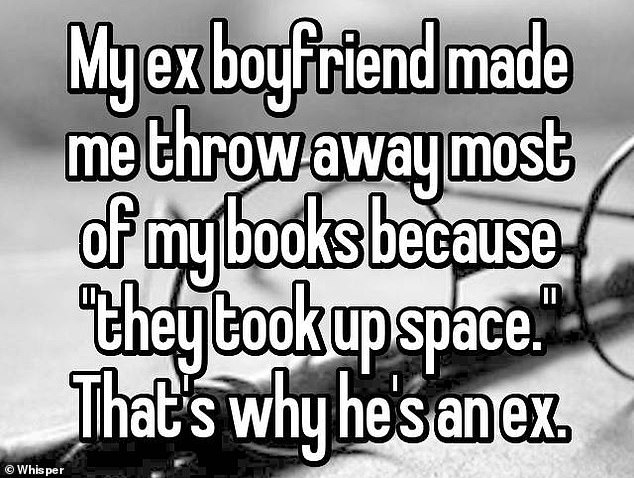 Wise up! In Missouri this man owes his ex girlfriend a new library after he callously threw away her books claiming they took up space 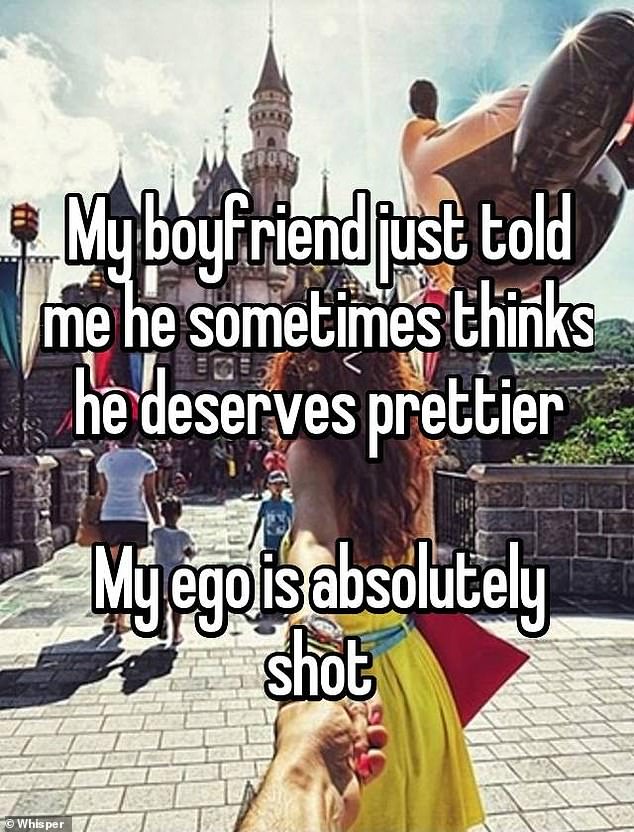 She deserves better! In Salt Lake City, Utah, this young girl is devastated after her boyfriend told her he deserved prettier 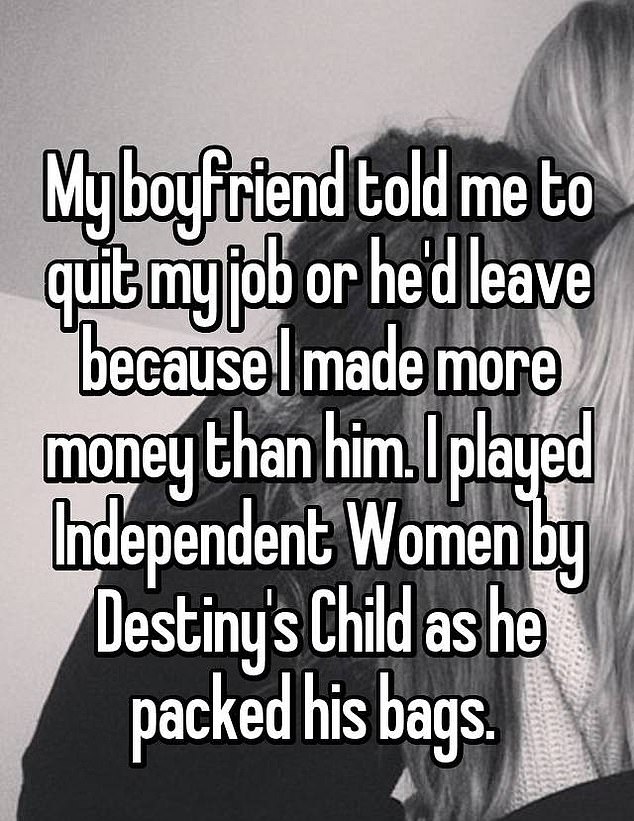 Girl power! In Australia this woman had the right idea to play ‘Independent Women’ when her partner complained she earnt more money than him 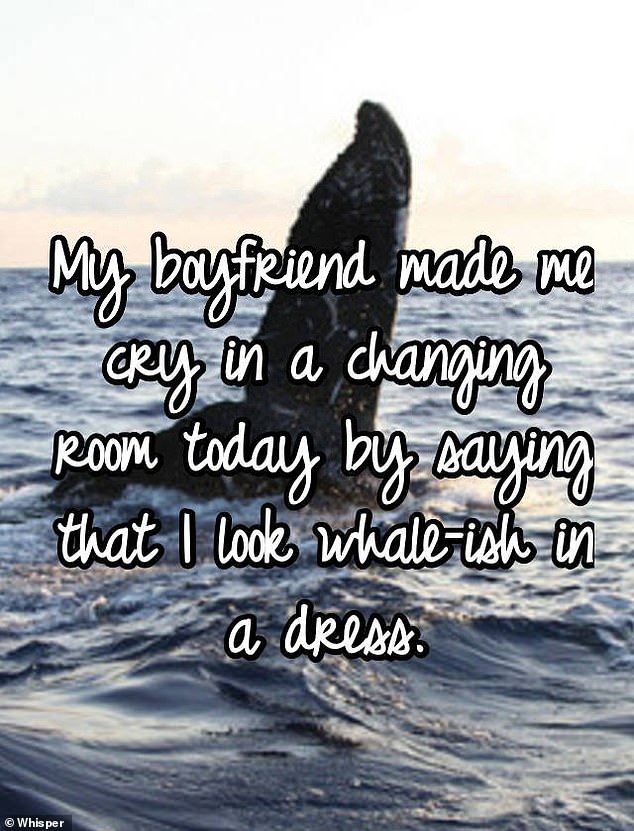 What the fish! This boy was well out of line when he made his girlfriend cry by commenting on her appearance in a dress 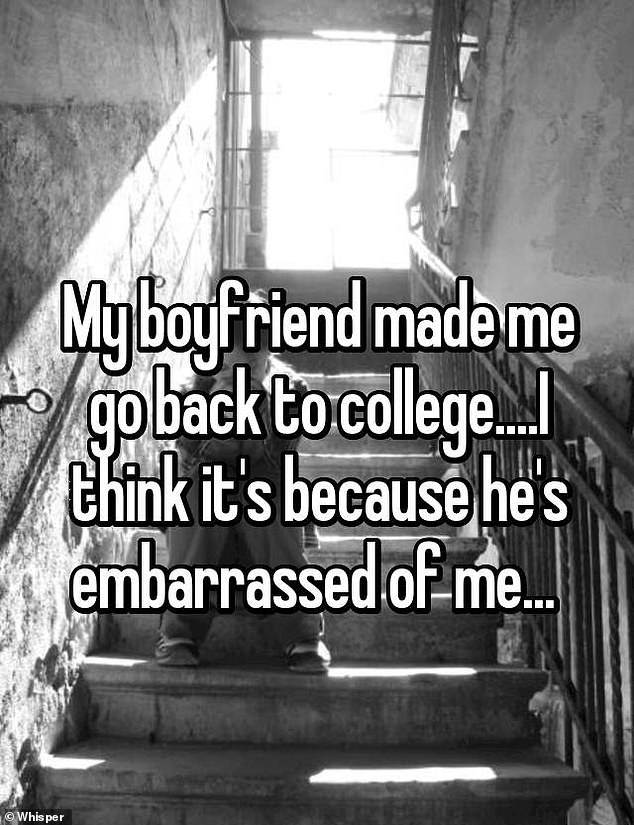 Teach him a lesson! In an unknown location a girl is feeling low about herself after her boyfriend told her to go back to college 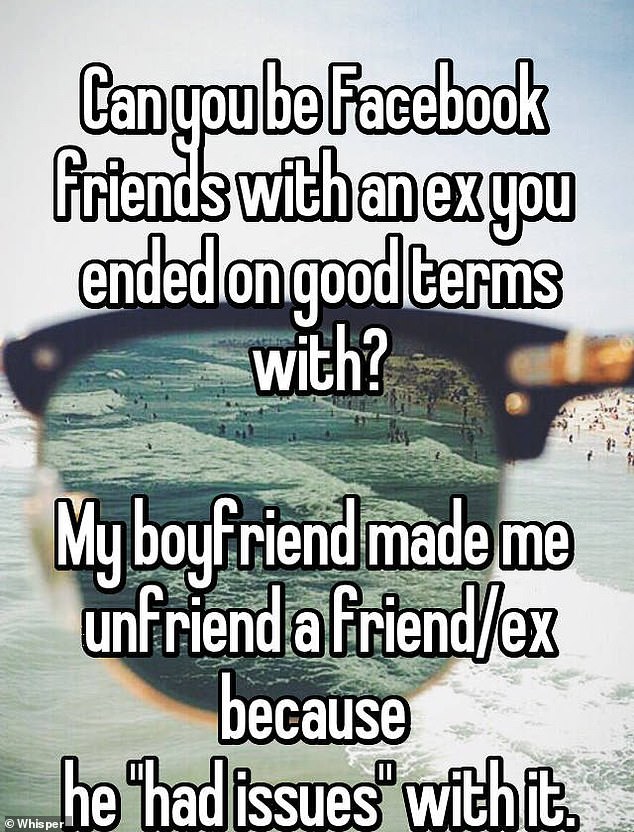 An exercise in trust! This boy needs to tell his girlfriend why he has issues with her being friends with her ex… she may understand 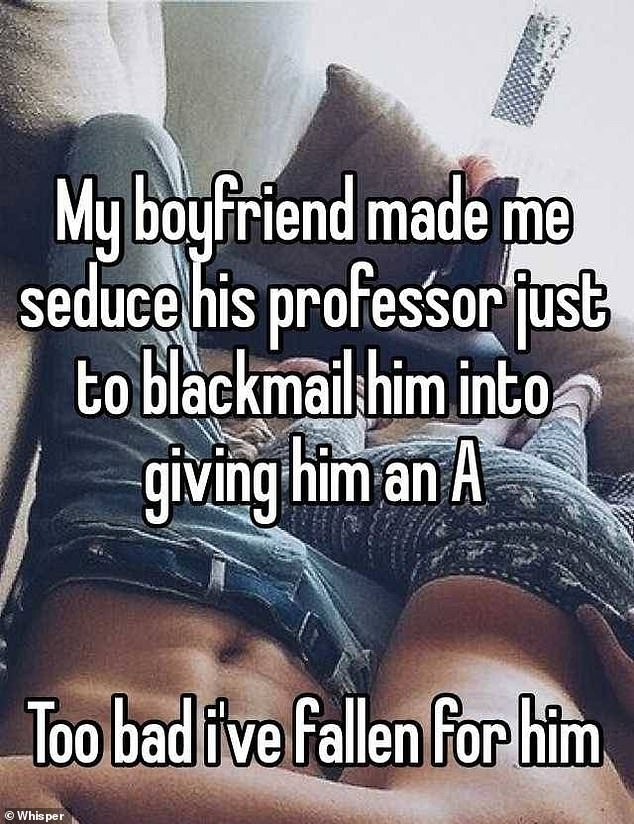 Cheater! In an unknown location the professor is the only one winning here, he holds the power of grades and now has got himself a younger girlfriend