A chef in the making? Chrissy Teigen‘s culinary talents are well-documented and it looks like the star’s 4-year-old daughter, Luna, is following in her mom’s footsteps!

As the pregnant Cravings author, 34, was making Cajun catfish with over-easy eggs for dinner on Monday, August 24, her firstborn was in the mood to show off some serious skills. “Speaking of eggs, Luna would like to show you how she cracks eggs,” Teigen said in a Twitter video and in her Instagram Stories as Luna demonstrated her handiwork while perched on the kitchen counter. 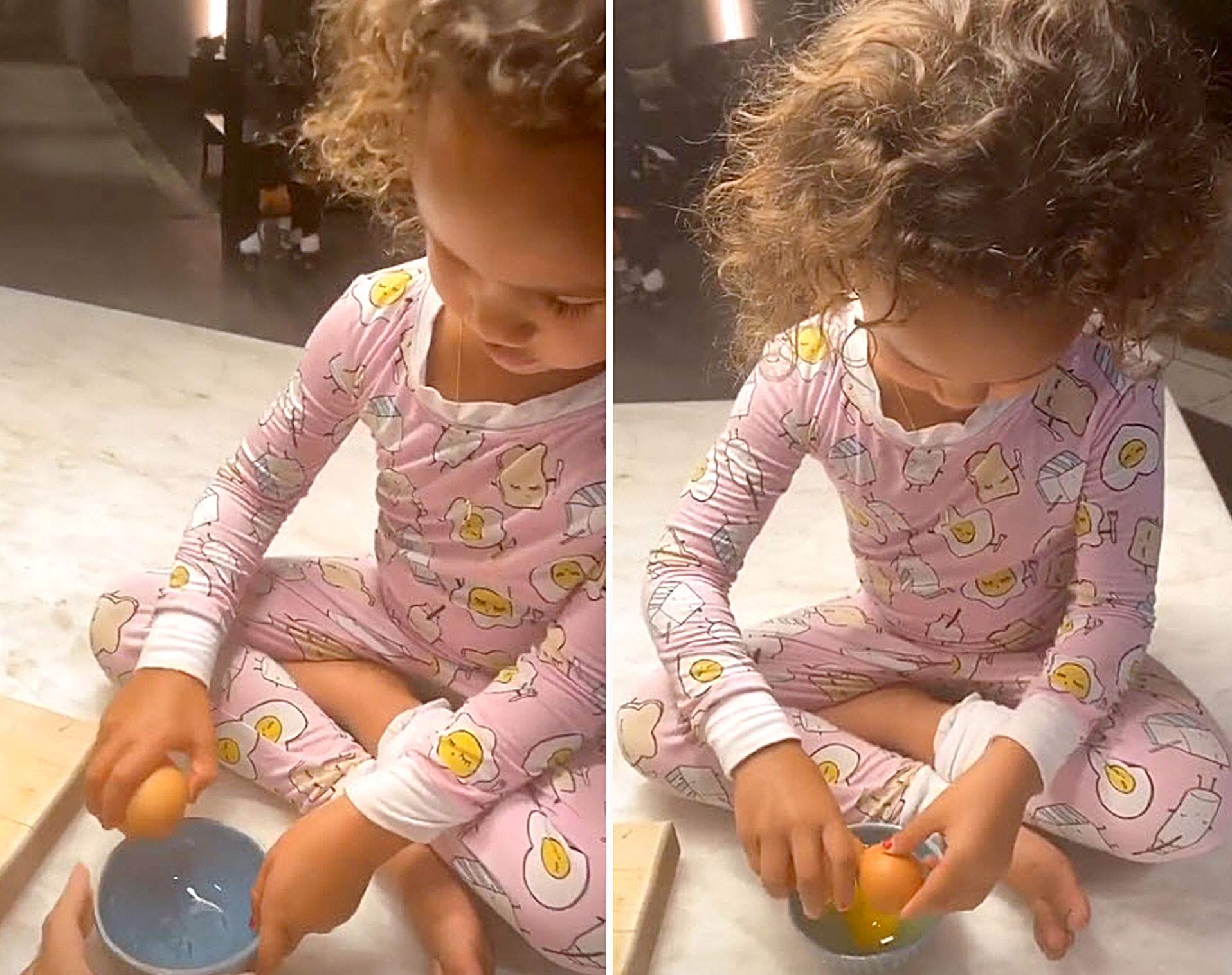 “I have eggs on my shirt,” the little one exclaimed, referring to her egg and toast pajamas. She then tapped an egg on the side of a small bowl and used her hands to pull it open. The egg emerged, sans shell pieces.

Moments later, the preschooler, whose dad is Teigen’s husband, John Legend, effortlessly cracked another egg into the same bowl.

“She really never gets a shell inside, it’s amazing,” Teigen gushed. “Good job!” 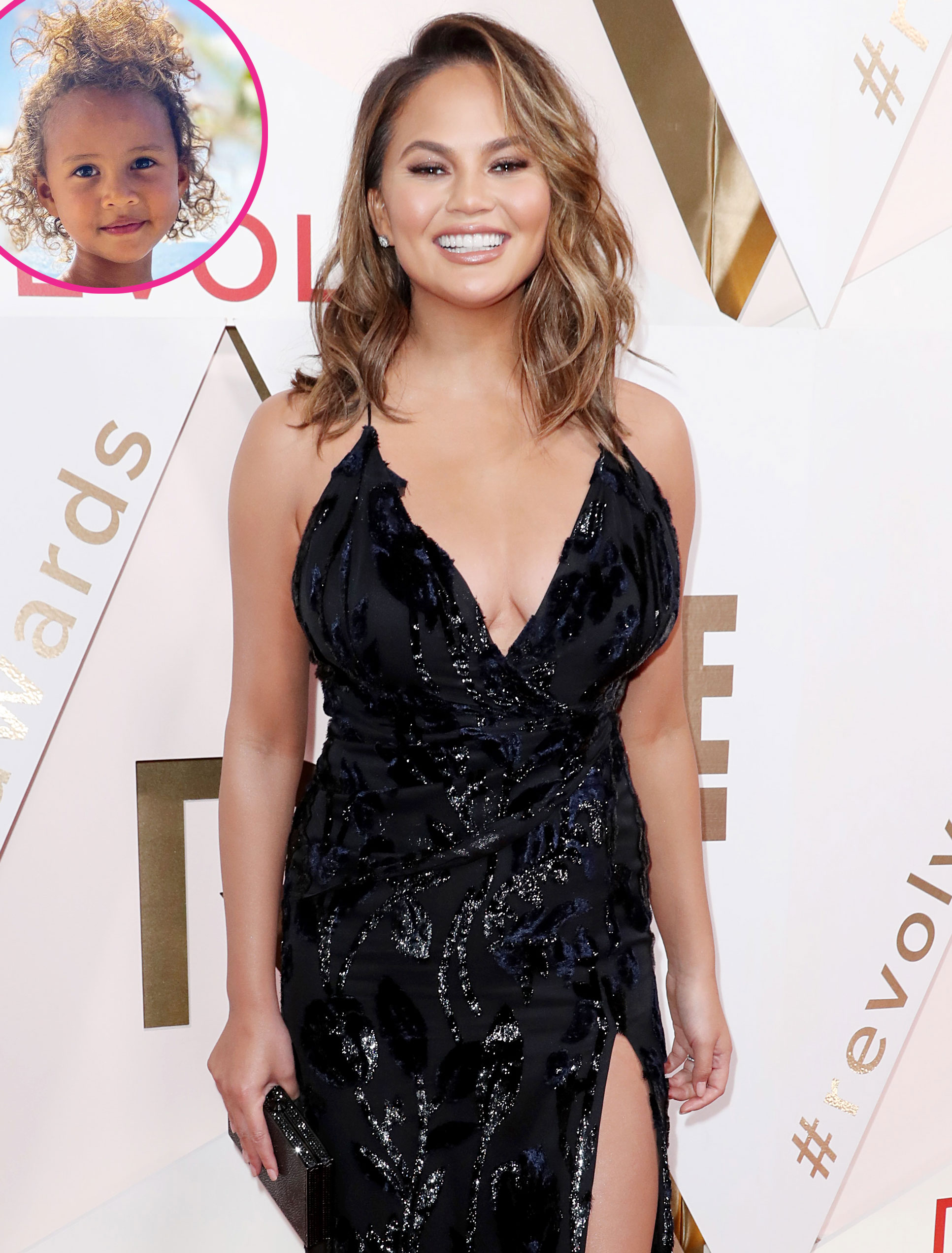 This isn’t the first time little Luna has shown that her skills on par with people who are much older than she is. In November 2019, the then-3-year-old proved she’s already mastered the art of eating with chopsticks.

In a 15-second video clip that Teigen shared on Twitter at the time, Luna put a vegetable in her mouth using only the tricky eating utensils. Though a small piece of the green bean fell from the toddler’s mouth after she took a bite of the veggie, there was no doubting her chopstick expertise.

“Wow!” a woman exclaimed off camera. “Did you practice this before?”

Luna smiled and nodded in response and it was obviously a proud mom moment for Teigen. “Yessssss!” she captioned the clip.

While many of the Chrissy’s Court star’s Twitter followers were impressed with Luna’s egg-focused feat, her own meal prep, which she posted just prior to her daughter’s accomplishment, was the target of some bizarre criticism because she opted to cook her eggs in olive oil instead of butter.

“I don’t want my eggs browned. I want them soft for my catfish. Sometimes I use butter. Sometimes a combo of both,” she told one critic. “F–king shit. Not everyone is YOU, thank god.”

Earlier this month, the Bring the Funny judge confirmed she is expecting her third child with Legend, 41. The pair are also parents to son Miles, 2.