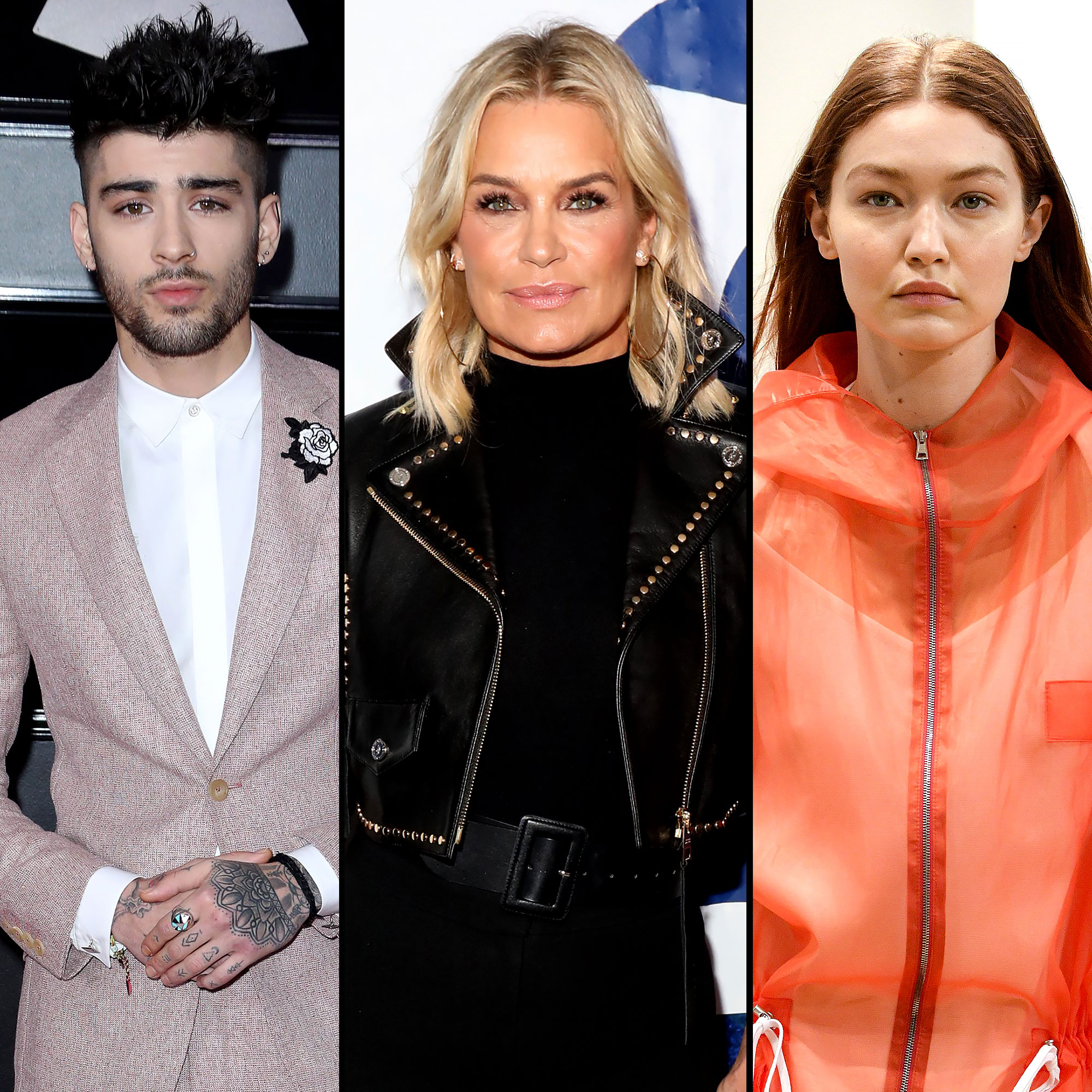 Break’s over. Zayn Malik shared his first social media post since his drama with ex-girlfriend Gigi Hadid and her mom, Yolanda Hadid, unfolded in October.

Gigi Hadid and Zayn Malik: A Timeline of Their Relationship

The former One Direction member‘s last Instagram upload was a selfie on October 24. Four days later, he addressed a reported altercation with Yolanda, 57, in a lengthy Twitter statement.

“As you all know I am a private person and I very much want to create a safe and private space for my daughter [Khai] to grow up in,” he wrote in the October 28 post. “A place where private family matters aren’t thrown on the world stage for all to poke and pick apart. In an effort to protect that space for her, I agreed to not contest claims arising from an argument I had with a family member of my partner’s who entered our home while my partner was away several weeks ago.”

Malik claimed that the situation “was and still should be a private matter” in order to protect Khai, who he welcomed with Gigi, 26, in September 2020. However, he noted that he was “hopeful” that there could be “healing for all involved with the hard words shared.”

In a separate statement to TMZ, the “Pillowtalk” crooner asserted, “I adamantly deny striking Yolanda Hadid and for the sake of my daughter I decline to give any further details and I hope that Yolanda will reconsider her false allegations and move towards healing these family issues in private.”

The Real Housewives of Beverly Hills alum has yet to break her silence on the incident, which occurred in Pennsylvania on September 29, according to court documents obtained by Us Weekly last month. Despite his denials, Malik was charged with four counts of harassment.

After pleading no contest, he was put on 90-day probation for each of his four offenses (360 days in total) and was ordered to complete an anger management class and a domestic violence program. In addition, Malik must not contact Yolanda or the security guard that was on the property that day, who he allegedly attempted to fight.

Zayn, Gigi and Yolanda’s Most Candid Quotes About Their Family Dynamic

As the story continued to develop, Us confirmed that the U.K. native and Gigi had called it quits. The pair began their on-off romance in 2015 and most recently reunited in January 2020.

“There will be conversations about custody,” a source exclusively revealed after the breakup made headlines, noting that the model recently “met with lawyers.”

As for where Malik stands with his ex’s mom, a second source told Us, “Their relationship was fraught with tension. Zayn and Yolanda have the biggest issues with one another. … [But] the family knows he is a good father.”