Zoë Kravitz to Star as Catwoman in Upcoming Batman Film 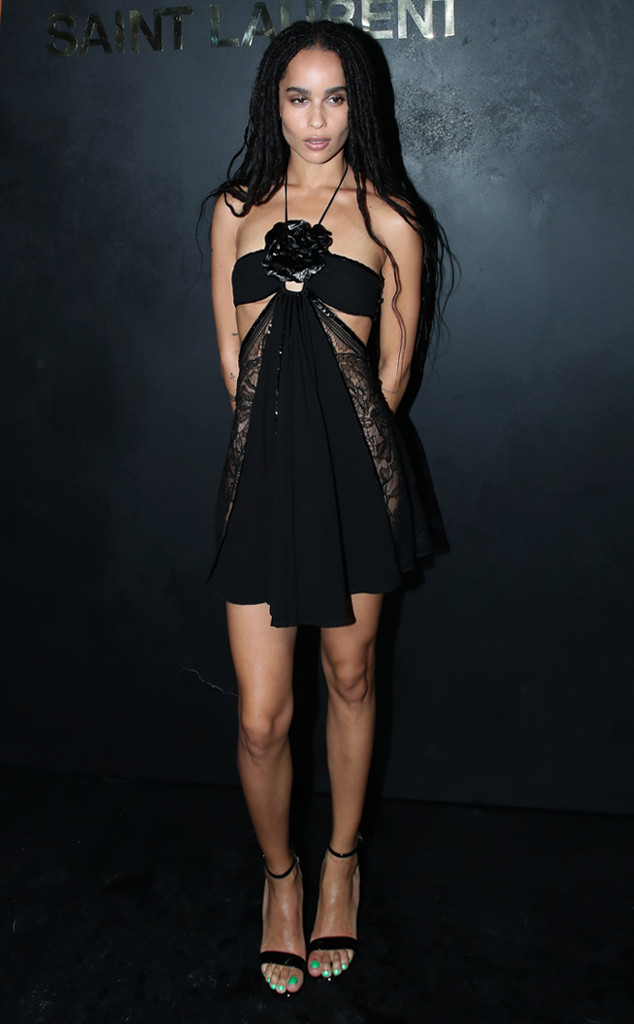 This news couldn’t be more purr-fect!

Zoë Kravitz is stepping into the iconic shoes of Selina Kyle (aka Catwoman) for Matt Reeves‘ upcoming The Batman film, E! News has learned. That’s right, the Big Little Lies actress is set to play the famous feline antihero and will star alongside Robert Pattinson, who was cast as Bruce Wayne and the Caped Crusader earlier this year.

“It’s kind of insane,” the Twilight star recently shared with Esquire U.K. about landing the Dark Knight role. “I was so far away from ever thinking it was a realistic prospect. I literally do not understand how I’ve got it, at all.”

Kravitz has yet to announce the exciting news, but we’re sure she won’t keep fans waiting too long before doing so.

It’s unclear if Reeves’ version of Catwoman will be Batman’s love interest, a plot that’s happened many times in the past. As of now, the 33-year-old actor and High Fidelity actress are the only two stars attached to the Warner Bros. project. While there aren’t many details surrounding the upcoming movie, Variety reports that filming could start later this year or in early 2020.

Along with Kravitz, many famous celebrities have slipped into the villain’s iconic leather suit, including Eartha Kitt, Halle Berry, Michelle Pfeiffer and Anne Hathaway. To see who’s played Catwoman in movies and television, keep scrolling through our gallery below! 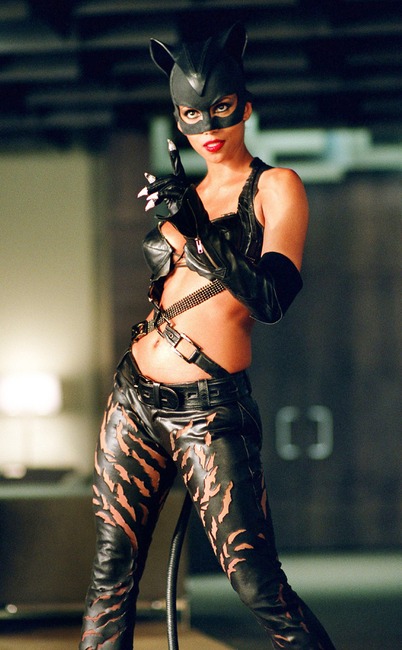 The Oscar-winning actress got sweet, sweet revenge when she played the iconic villain in the Catwoman film. 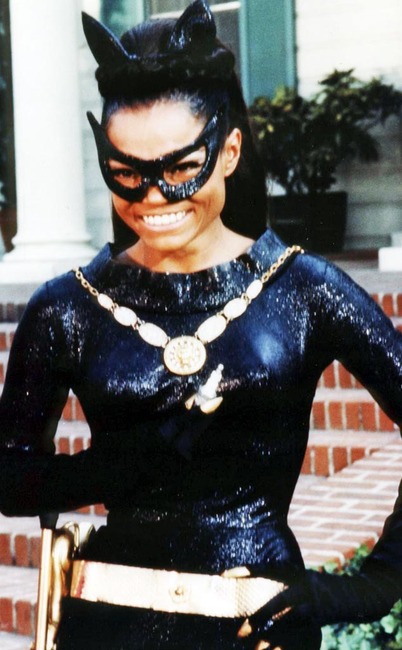 The legendary star was the second actress ever to play the famous feline in the Batman TV series in the 1960s. 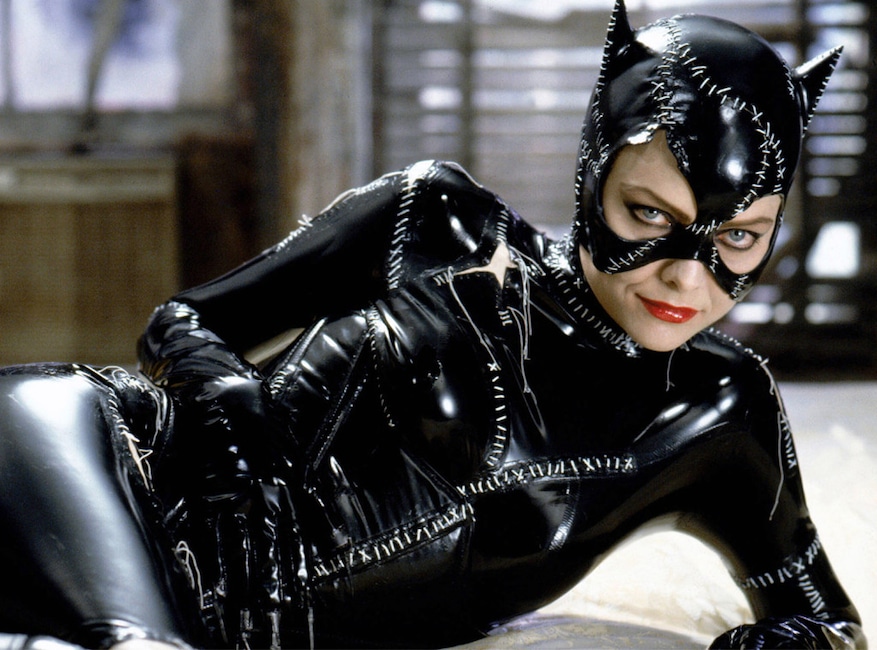 “I don’t know about you, Miss Kitty, but I’m feeling… so much yummier,” were the famous words Michelle uttered in Batman Returns.

The 20-year-old star starred as Selina Kyle for the television series, Gotham. 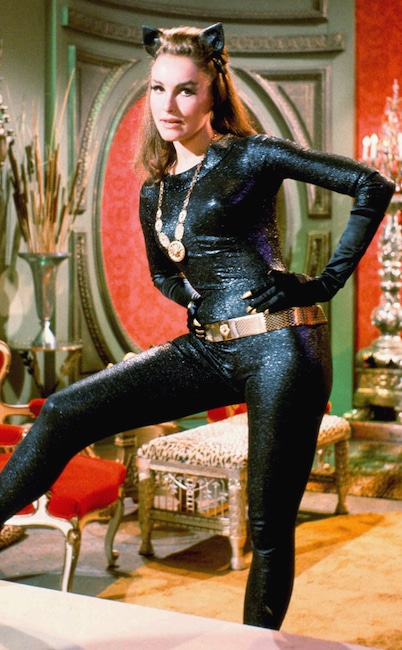 Meow! Newmar was the first-ever Catwoman in the 1960s television show, Batman. 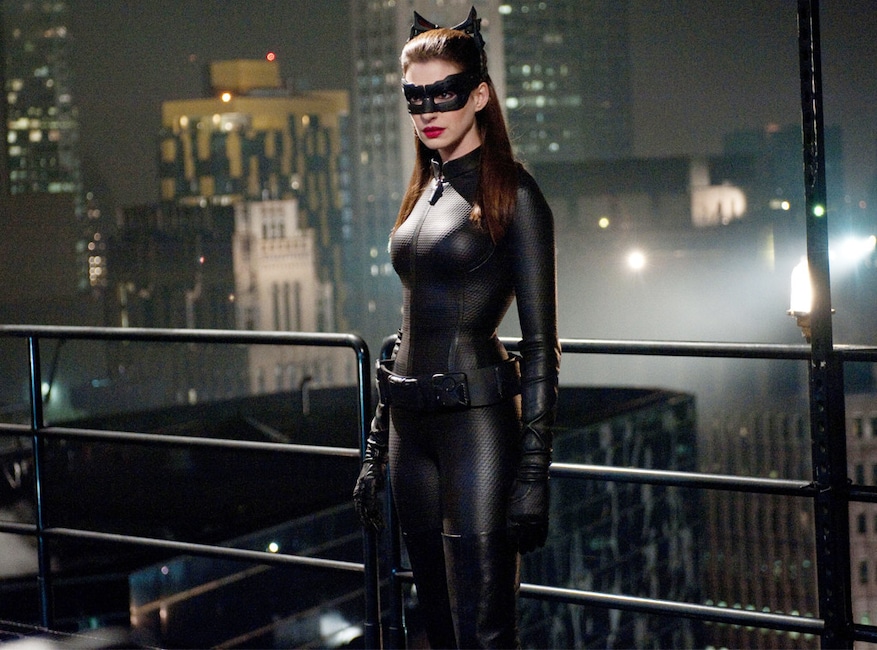 Stepping into the shoes of Selina Kyle in The Dark Knight Rises, the 36-year-old star made us fall in love with the antihero. 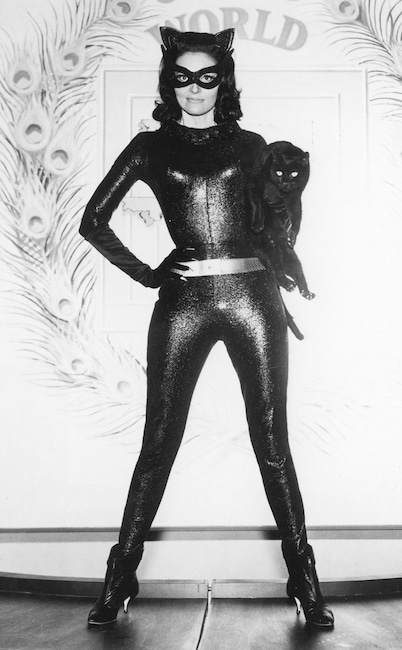 The legendary actress slipped into the iconic black catsuit when she replaced Newmar in the 1966 Batman movie. 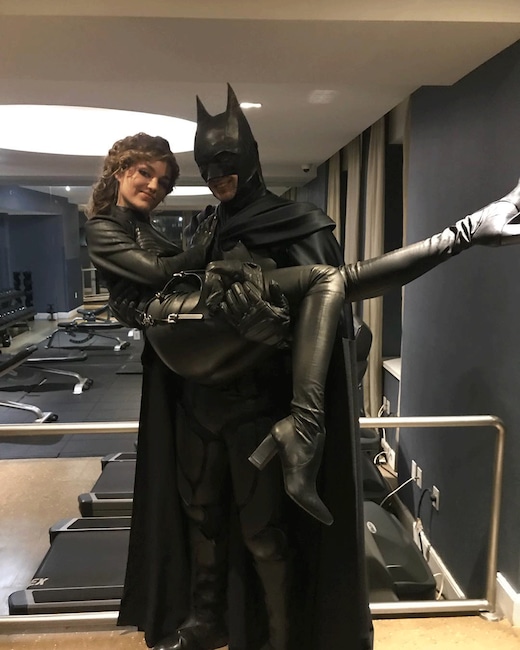 For Gotham, Lili starred as the adult version of Selina Kyle for the television series. On Instagram, she said it was an “honor” to play the antihero.

The upcoming superhero film starring Pattinson and Kravitz is expected to hit theaters on June 25, 2021.