Even with Grammy-nominated songs like “Drivers License” and “Good 4 U,” the first original that gave Olivia Rodrigo “confidence” as a songwriter was one she created for High School Musical: The Musical: The Series. That was “All I Want,” featured in the first season of this Disney+ mockumentary.

This performer released snippets of original songs on social media. Rodrigo released her debut album Sour in 2021, complete with well-known tracks like “Good 4 U,” “Deja Vu,” and “Drivers License.” Since its release, Sour (and its individual songs) snagged several Grammy nominations.

That includes the nominations for Album of the Year and Best Pop Vocal Album. Rodrigo herself earned a nomination for Best New Artist. During one interview, though, this artist explained a moment when she released songwriting was a “viable option” for her life. 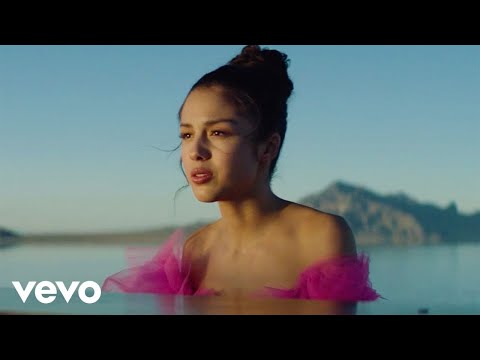 Olivia Rodrigo wrote ‘All I Want’ for the Disney+ mockumentary ‘High School Musical: The Musical: The Series’

Even before she released “Drivers License,” Rodrigo wrote and recorded original music. That was primarily thanks to her appearance in the Disney+ original series High School Musical: The Musical: The Series.

In addition to acting as one of the main characters, she wrote “All I Want,” later appearing in an official music video and earning millions of plays on the streaming platform Spotify.

“I first realized songwriting was, like, sort of a viable option for my life when I got to write a song called ‘All I Want’ for High School Musical: The Musical: The Series,” Rodrigo said during an interview with MTV News.

“Before that, I just kept my songs to myself and played them for my mom and my friends,” she continued. “That was, sort of, the first experience where I wrote something that people really believed in that I believed in, and it kind of got heard by a lot of people so it gave me a lot of confidence.” 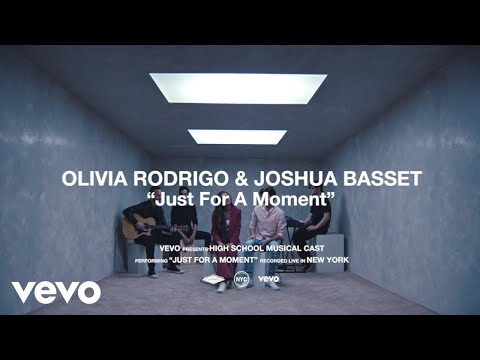 “All I Want” wasn’t the only song written by Rodrigo for this Disney+ mockumentary. Season 1 also featured “Just For a Moment,” co-written by Joshua Bassett. In season 2, Rodrigo wrote “The Rose Song” for and as her character, Nini.

With Rodrigo shifting her focus to music, it’s unclear if this actor will return to East High to reprise the role as Nini. Disney+ did confirm this series will return for a third season. The streaming platform even teased that the musical production this semester will be Frozen.