Anderson .Paak Has a Specific Reason For Using a Dot in His Name

Grammy-winning rapper and singer Anderson .Paak has been releasing music for a decade. In the 2020s, .Paak became a household name after forming a band with superstar Bruno Mars and performing on the world’s biggest stage. 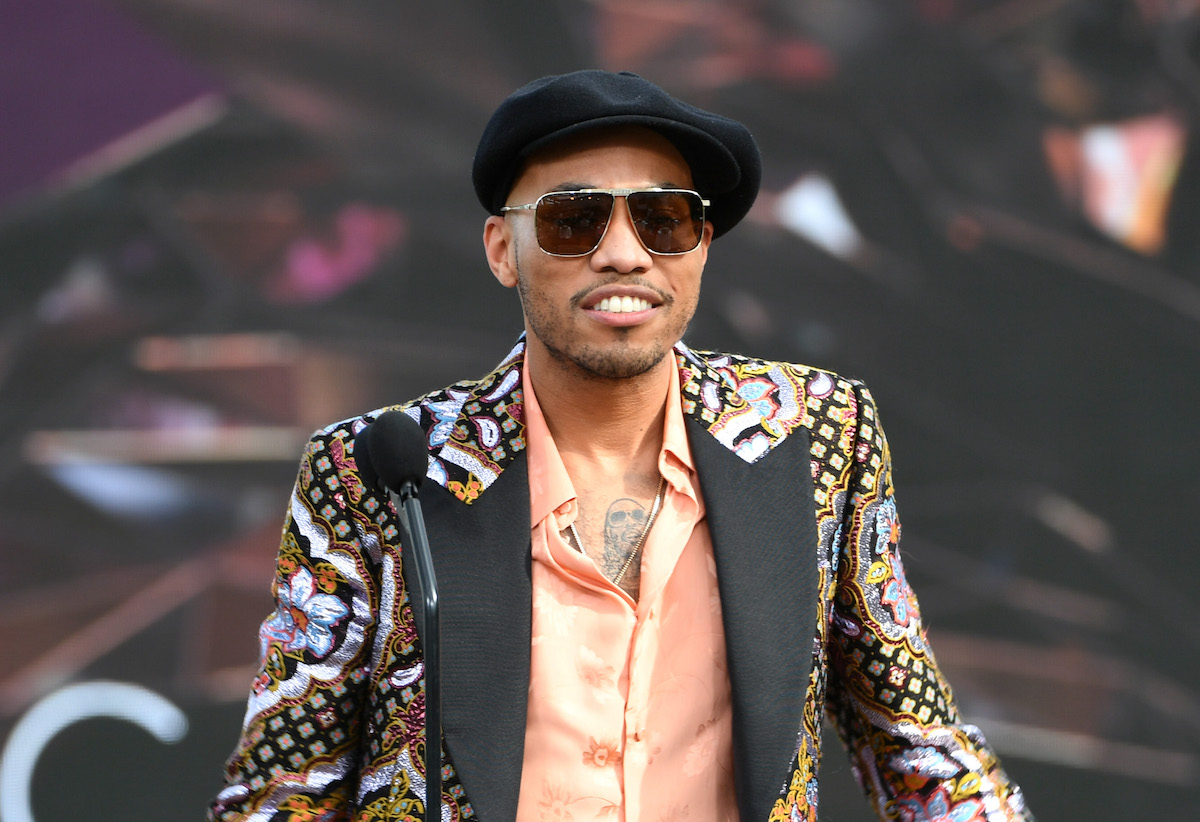 Anderson .Paak has been making music for a decade

Anderson .Paak has been in the music industry for over a decade, first getting his start as a drummer before becoming a singer himself. He worked as a drummer for the likes of former American Idol contestant Haley Reinhart, and eventually launched his solo career under the name Anderson .Paak.

.Paak released his debut album Venice in 2014. He released three more hit albums throughout the 2010s: Malibu, Oxnard, and Ventura, continuing to celebrate his home state of California.

In 2021, .Paak joined forces with Bruno Mars to create Silk Sonic, a new band that attempted to recreate the funk and R&B sound of the 1970s. Their debut album An Evening With Silk Sonic was a smash, with the lead single “Leave the Door Open” reaching No. 1 on the Billboard Hot 100 chart and earning them four Grammy Awards. 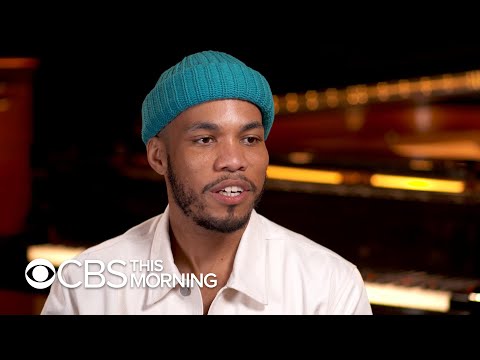 The dot in Anderson .Paak’s name stands for ‘detail’

Though he’s been releasing music as a solo artist for nearly a decade, many people were only first introduced to Anderson .Paak through his work with Silk Sonic. But .Paak is a talented artist in his own right, with his own unique approach to music.

In a 2016 interview with NPR, .Paak spoke about his creative process and much more. He also addressed the question of the period before his last name in his stage name.

“The dot stands for ‘detail’ — always be paying attention to detail,” he said honestly. “I feel that people take you as serious as you take yourself. I spent a lot of time working on my craft, developing my style, and after I came out of my little incubation I promised that I would pay attention to detail. And on top of that, I want to make sure that dot is always there to remind me and to remind others.” 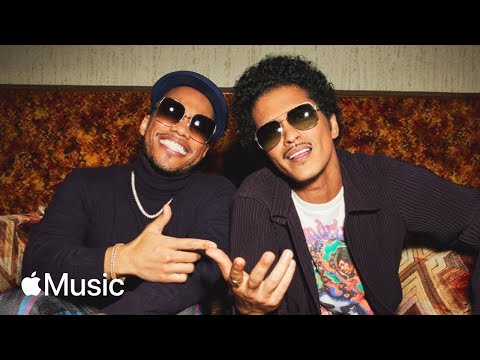 .Paak’s success with Silk Sonic continues as he and Bruno Mars burn up the Las Vegas Strip with their own residency. But he continues to demonstrate his artistry as a solo musician whenever he can.

In 2022, for example, he’s played drums for big-name artists including Eminem and BTS. He played drums during Eminem’s hit song “Lose Yourself” during his Super Bowl halftime show. And a few months later, he played drums for hit K-pop group BTS during their live Proof online performance.