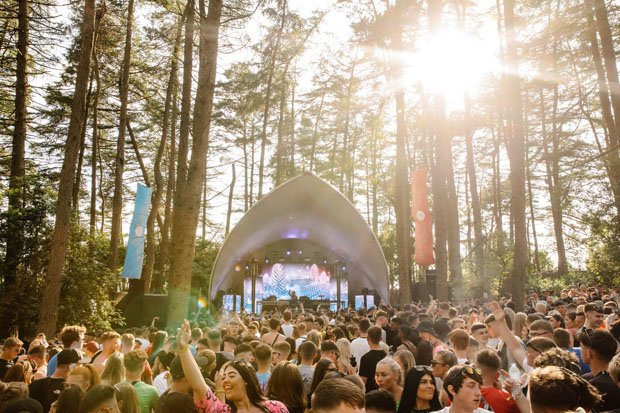 One of Britain’s last remaining independent festivals, Beat-Herder started life in 2006 as a rave for a few pals and takes place at Dockber Farm, near Clitheroe, every July.

In previous years, the clientele was usually a mix of ravers and hippies, young and old, from Lancashire and Yorkshire. More recently, though, the influx of more exotic accents – Scouse, Mancunian, Geordie and even Cockney – has suggested the secret is well and truly out.

Ahead of this year’s event, there had been one or two whispered grumbles from regulars after organisers announced stricter regulations on ticketing, ID and booze allowance.

They needn’t have worried.

Any concern that the organisers might have ‘sold out’ were diminished within seconds of the festival getting under way. 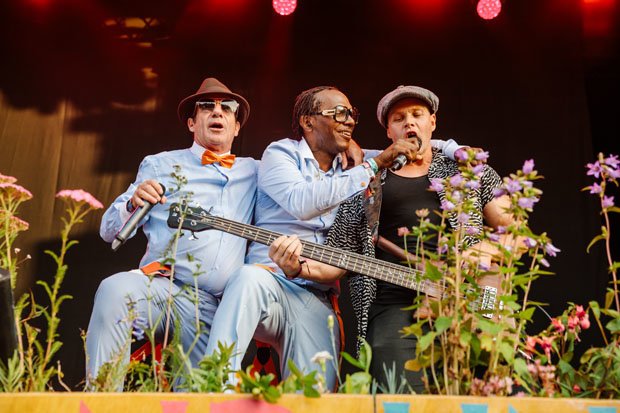 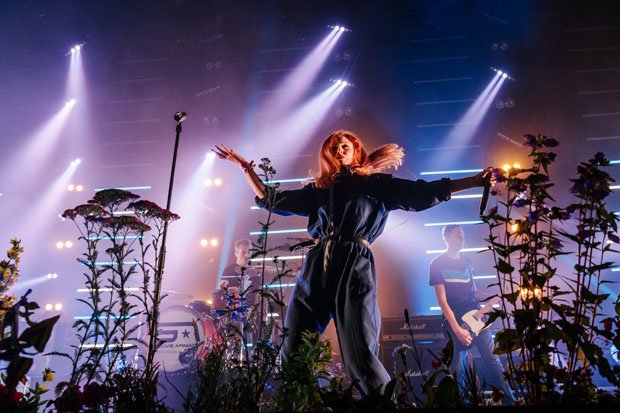 The party was as big and as raucous as ever, the music was as varied, soulful and banging, and the little touches that have always made Beat-Herder great and unique were still there.

Festival mainstays Dub Pistols summed up the feeling of the masses when they proclaimed from the Main Stage that it felt “good to be home”.

Music wise, the London-based electro masters were as good as ever and Basement Jaxx bossed it with their Friday night DJ set packed loaded with bangers.

Elsewhere, Rudimental, Hot 8 Brass Band, Skream and Sonny Fodera all knocked it out the park, while DJ Hazard, DJ Yoda and Utah Saints were also on top form.

Groove Armada dazzled with a visual display that complemented both their feelgood hits and more mellow moments. Soothsayers and Henge were other highlights. 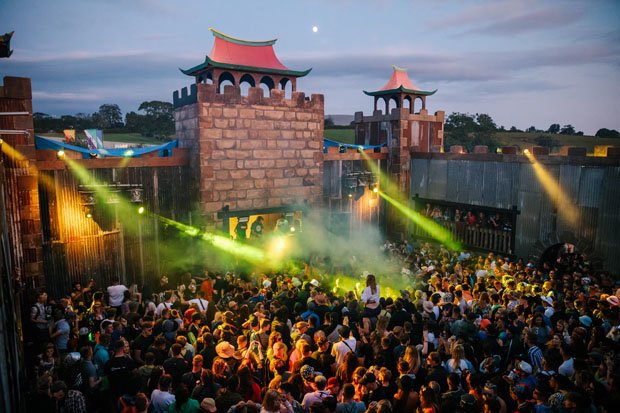 In The Ring, a Teletubbyland-like arena, and The Fortress the beats were big and intense, while up in the Toil Trees, the party went on into the small hours.

The drinks remain cheaper than any other festival I’ve been to (£3.50 for a beer or spirit with mixed) and places like the Working Men’s Club, Smoky Tentacles shisha lounge and Stone Circle offer a break from the relentless, full-throttle experience available everywhere else.

One revelation to come out of this year’s Beat-Herder was that next time around, the party will kick off a day earlier, on Thursday.

Its growth and evolution may unsettle some of its greatest devotees, but there’s no need to worry – organisers have vowed to keep capacity at a manageable, intimate 12,000.

It’s up to us to trust them. On recent evidence, its soul is going nowhere.